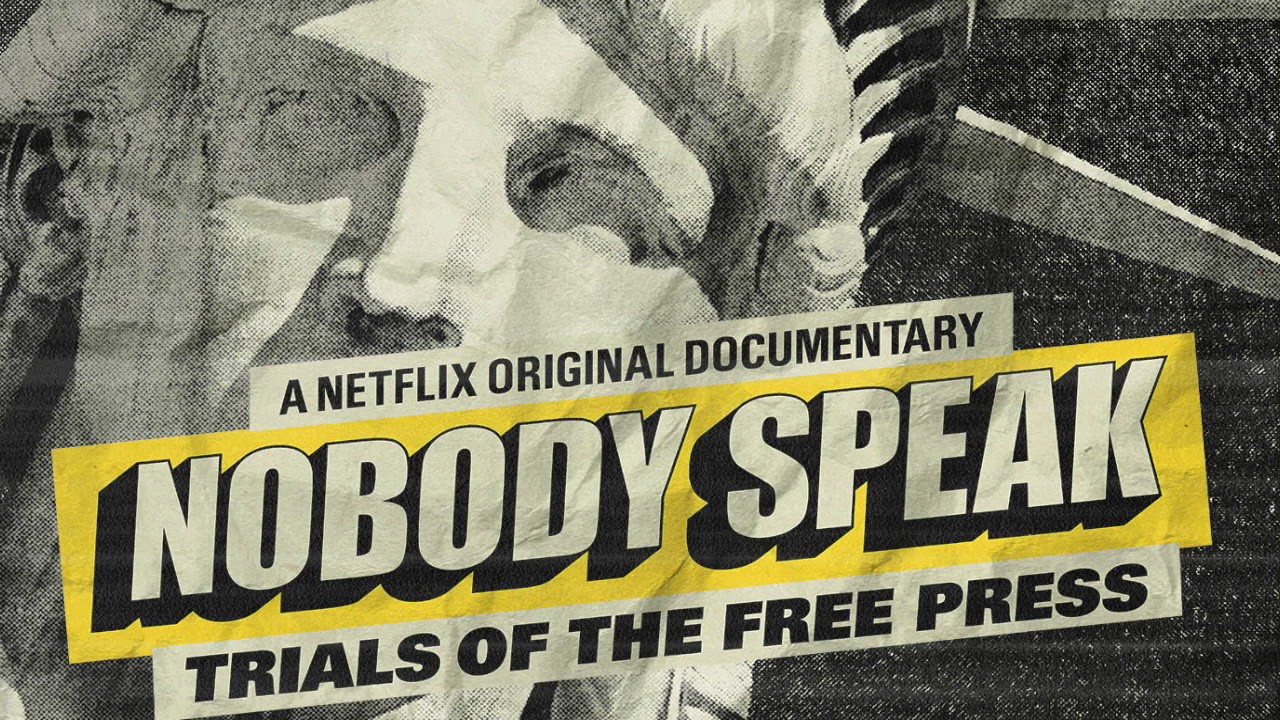 This weekend the Daily Maverick team recommends movies and series that focus on journalists. Some are light-hearted shows, others are about the hard work that investigative reporters do to uncover corruption and abuse.

I can’t understand why the Netflix series Great News isn’t more widely appreciated. It’s from the brilliant team behind 30 Rock, including Tina Fey — who guest stars as a terrifying media boss. Set in a US TV newsroom, it’s the perfect antidote to the melodramatic nonsense of Aaron Sorkin’s The Newsroom (which, in case it wasn’t clear, I loathe, and I will fight any of my Daily Maverick colleagues who say differently). Great News offers, in my opinion, a much more realistic view of the often chaotic process by which news gets produced, although it’s dialled up to the point of parody. I’m laughing out loud just thinking about it. The writing is so sharp and the cast fantastic — including former reality show star Nicole Richie, who turns out to be an honest-to-God comic genius.

Nobody Speak: Trials of the Free Press is a documentary that looks at the demise of Gawker.com, a bottom-feeding “news” outlet pummelled into bankruptcy by a little man with a big bank account. This documentary hits close to home and shows how the lethal combination of money + ego = trouble for independent media, no matter how trashy. The story follows the Hulk Hogan smackdown of Gawker.com and the neutering of the Las Vegas Review-Journal by a wealthy, egomaniacal owner (reminiscent of a not-so independent group on home soil).

An important watch for anyone in the business of media, and anyone who cares about the impact of a free and competent press corps.

The movie All the President’s Men is a political thriller about the Watergate scandal. Another classic movie is Spotlight which is about the Catholic Church sex scandal and the investigative journalists who uncovered it all. Citizen Kane is possibly the best film ever made: a young man builds a media empire and it all collapses.