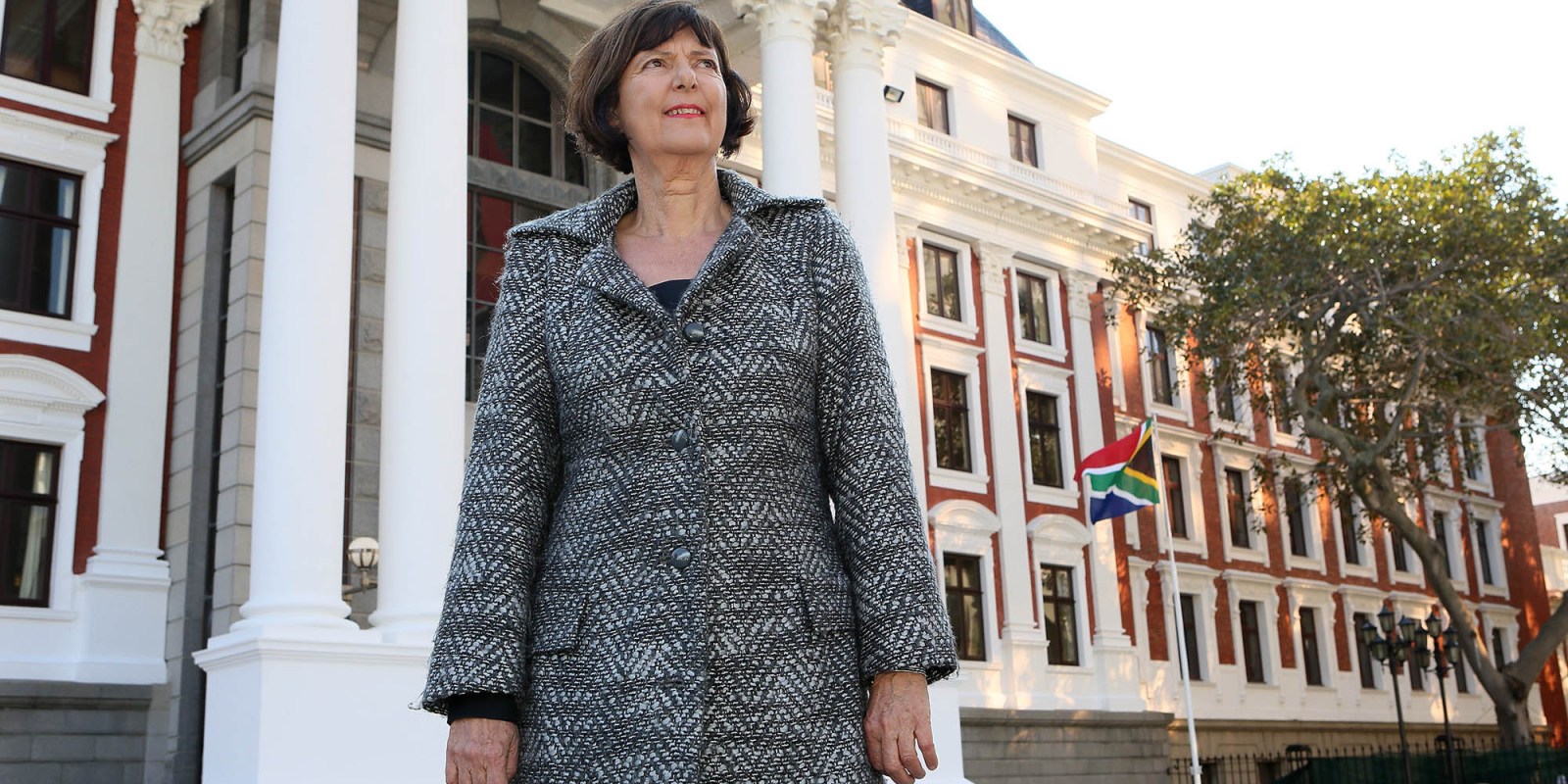 South Africans don’t know enough about climate change and this needs to be addressed if the country is to become environmentally secure.

That’s according to Minister of Environment, Forestry and Fisheries, Barbara Creecy, who on Tuesday 1 October announced that following research by the department and the CSIR, the department was exploring the concept of a Citizen’s Environmental Awareness Index based on the results of an annual independent national public environmental awareness survey.

Creecy made the announcement during a keynote address at the 10th Oppenheimer Research Conference in Midrand.

The theme of the conference was “Advancing Conservation Consciousness,” a topic dominating the headlines as countries and companies across the world are making a conscious effort to alleviate the effects of climate change.

The same study showed that rural residents (63%), women (58%) and citizens without formal education (65%), are particularly likely to be unaware of climate change, indicating that the South Africans most vulnerable to the climate crisis are the least informed.

“We want all our citizens to understand that climate change, loss of biodiversity and environmental degradation are happening now and that we can do something about it,” Creecy said.

“These are everyone’s issues and we need to know what we can do individually and collectively to remedy the situation.”

She underlined that establishing an understanding of “conservation consciousness” among all South Africans will determine how effective the country’s methods of combatting climate change have been and will be.

“This brings us to the importance of environmental literacy,” she said.

“An environmentally literate society is one where everyone has the understanding, skills and motivation to make responsible decisions that consider her or his relationships to natural systems, communities and future generations.”

She argued that scientific information had to become more accessible to the ordinary South African.

“If one believes that sustainable development is only possible if it is underpinned and informed by an environmentally literate society, then it is not just about making scientific evidence available… to policymakers. It’s about making it more available, accessible, clear, relevant and reliable for everyone,” she said.

Bobby Peek of Groundwork, a non-profit environmental justice service and developmental organisation, agrees that it is important that South Africans understand how they relate to climate change and how it may affect us.

“We know why climate change is happening. It doesn’t need new science and new research. The department needs to take action.”

But when it comes to the formulation of policy, Peek agrees that we need to get creative.

“What is important is the fact that we need to deal with climate change issues in a creative way in terms of policy and service delivery to the poor. This will be a big challenge.”

Creecy set out the motivation for science-based evidence:

“We need to know, with an estimated degree of certainty, what works, to achieve which outcomes, for which groups of people, under which conditions, over what time span, and at what cost.

“We believe that policies based on evidence are better informed, more effective and the most cost-efficient,” she said.

But exactly how this evidence will be gathered is still a matter for deliberation.

The minister invited the members of the conference, made up of individuals and organisations involved in the fields of natural and environmental sciences, to come up with innovative and effective ideas in the panel discussion that would take place during the day.

“I call on this community to identify, explore, forge, create, operationalise, inspire and inform the societal partnerships that are needed to secure an environmental future.”

One option being explored by the department is the concept of a Citizen’s Environmental Awareness Index to be based on the results of an annual independent national public environmental awareness survey.

“Conservation consciousness cannot be the exclusive domain of a select privileged few. It must be a key component in our environmental literacy… we will only be able to develop and implement progressive environmental policy in a receptive environment,” Creecy said.

The speech was well-received by the World Wide Fund for Nature (WWF SA), which welcomed the minister’s clear commitment to embracing evidence-based policy-making.

Dr Morné du Plessis, CEO of WWF SA, described the speech as an “inspirational, positive and level-headed assessment of what is required” at this time.

Chelsey Moubray is an intern with Daily Maverick.