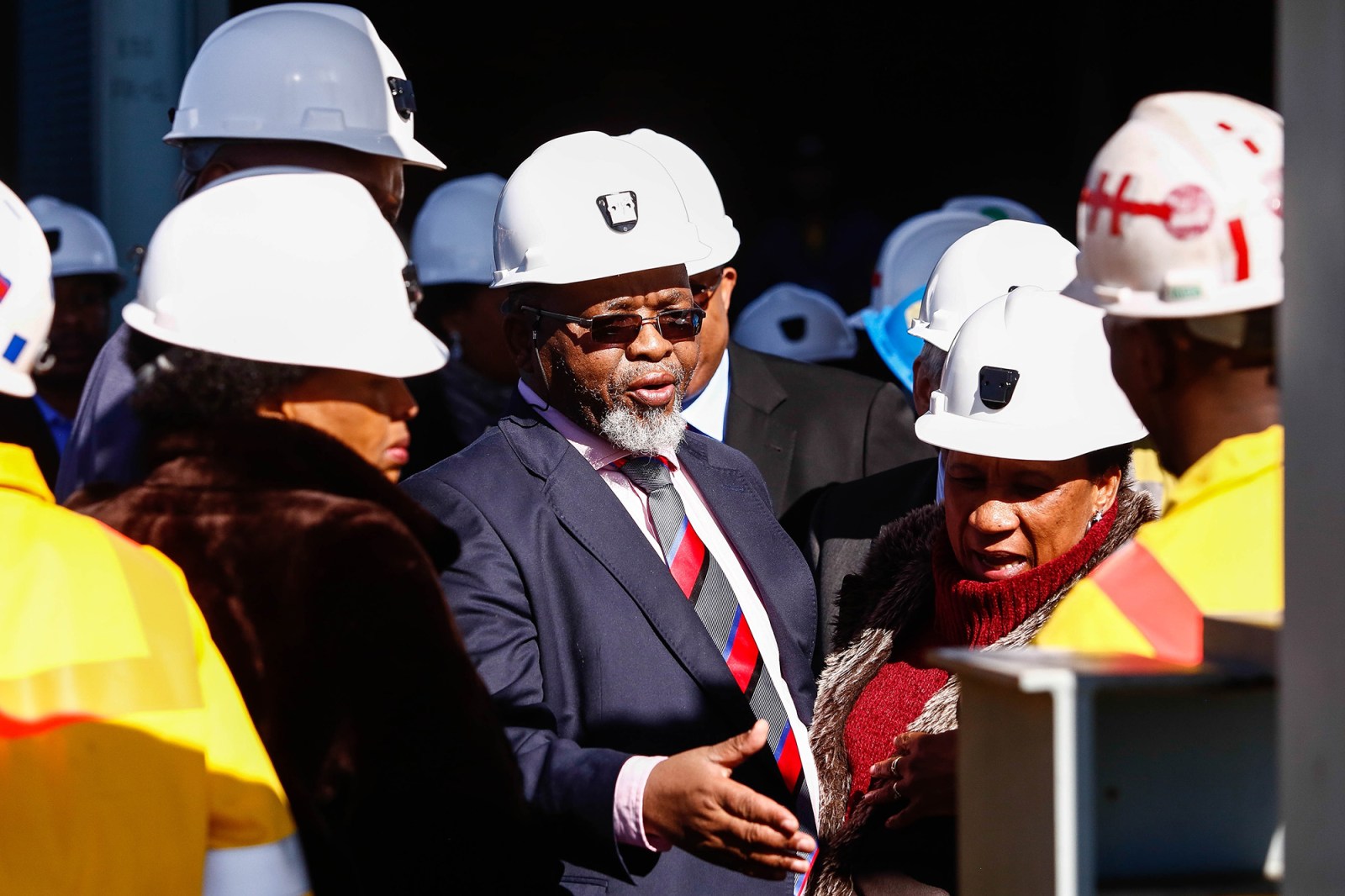 The mining industry and its minister Gwede Mantahshe agree on one key thing: the need for lower power prices. Getting there, given the woeful state of Eskom's finances will not be easy.

South Africa’s mines and energy minister Gwede Mantashe and the industry have found common ground on the issue of power prices. Addressing the mining sector’s Joburg Indaba on Thursday, 3 October, Mantashe was emphatic about the need for lower power prices because South Africa was “exporting jobs to China” along with its manganese.

The context to those remarks is that setting up energy-intensive smelters here to refine minerals such as manganese is not a viable option in the face of power prices, which have been soaring over the past decade even as the financial fortunes of mismanaged and looted state-run power utility Eskom’s have declined. According to the Minerals Council South Africa, the main industry group, “nearly 50% of intermediary input costs are influenced by administered prices and provided by state-owned enterprises”.

The bulk of those administered costs would be power and the Minerals Council has warned of an acceleration in the pace of job losses if power prices maintain their steep climb.

Engagement with producers is clearly needed. But it is also hard to see what scenarios will unfold as these are private and often publicly-listed companies which answer to investors and need to make a profit. There has been talk in the past about “developmental prices” – selling commodities to domestic consumers at reduced or “mine-gate” prices to kick-start industrialisation – but that is not going to fly in the current environment.

So it will be interesting to see what such engagements will yield.

The minister was also clear that coal is going to continue to play a key role in the economy but he stressed that South Africa needed to make a transition to “clean coal”.

“Coal is the biggest revenue earner in mining. We are going to have coal for the rest of our lives,” he said.

That could be read in different ways, but it came across as a signal to conference attendees that he is there to fight their corner for them, much like a shop steward looks after the interests of their fellow union members.

That certainly seems to be the case on the crucial issue of power prices. BM