Down the rabbit hole we go again, as KPMG rep rewrites history 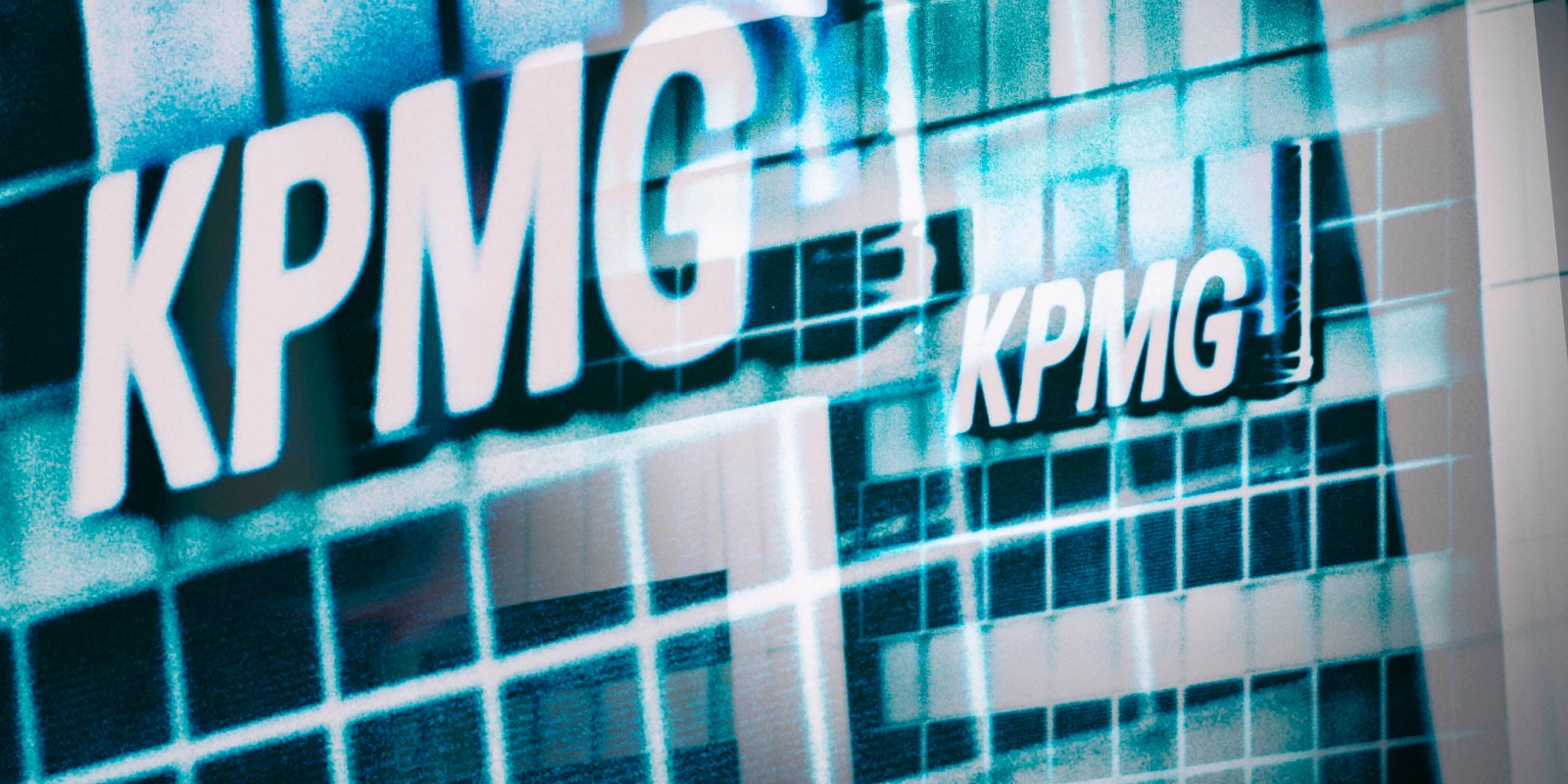 Today everyone’s an activist, an agitator, a change-agent, a kick-starter. So spell-binding are these self-styled appellations that we all seem blind to the obvious contradictions involved, let alone the very rich ironies.

At the recent Ahmed Kathrada Foundation seminar on business’s role in enabling State Capture, a representative of KPMG’s executive committee made a presentation. Unquestionably, she was brave. Bain, Gartner and McKinsey had all declined the invitation to participate. Appearing before an audience of people predisposed to spit fury at State Capture principals must have been not unlike Daniel’s experience in the lion’s den.

Sadly, courage – or is that chutzpah – is not enough. We were treated to a bewildering presentation. According to Ms KPMG, what had let KPMG down – what had “inadvertently” made it susceptible to participation in State Capture – was that it had lost sight of its role as public guardian. We could all now rest assured that there would be no repeat of episodes which saw KPMG signing off on the diversion of monies from the Vrede Dairy Farm project to fund the Gupta family’s multimillion-dollar wedding, or the theft of depositors savings from VBS, or a report that helped incapacitate SARS.

All this had all been remedied by the introduction of “feedback loops” and “partnering with civil society” (which, as amorphous, indeterminate groups go, is pretty much like saying you’re partnering with humanity), ensuring that KPMG never again lost sight of its responsibility as public guardian.

Here’s the thing though: KPMG is not to be faulted only for its failings as regards this nice-to-have, noblesse oblige role it has identified for itself. It is to be faulted primarily for its failure to perform its professional duties and responsibilities. Signing off on the VBS accounts was not, or not chiefly, a failure of its social responsibilities. It was far more fundamentally a failure of its core professional mandate.

But in this new world of exaggerated claims to public responsibility, everyone – from corporates to world leaders – is choosing to frame their roles not so much in terms of what their job or professional ethics demand, but in terms of social activism.

Take Justin Trudeau, Canada’s Prime Minister. Earlier this week, he tweeted a photograph of himself, his wife and children marching, alongside the caption: “Today we marched for our planet, for our kids, and for their future. #Climate Action #ChooseForward”. But as another Twitter user pithily observed: “You don’t need to march bro you’re literally the fucking guy in charge.”

Today everyone’s an activist, an agitator, a change-agent, a kick-starter. So spell-binding are these self-styled appellations that we all seem blind to the obvious contradictions involved, let alone the very rich ironies.

The Sussexes have recently completed their royal tour of southern Africa, extolling the importance of social change wherever they go. On Tuesday Meghan appeared at the University of Johannesburg looking to profile the importance of women in higher education. That Meghan should be an “activist” for this issue when she has her platform by virtue of marriage to a man whose own prominence is entirely antithetical to the notion that educational striving and accomplishment is to be prized seemed not to register to anyone, even senior academics, as odd.

Of course, we South Africans are being relentlessly tutored by the EFF every day that luxury and privilege are no bar to radical social activism – that in fact, the latest Louis Vuitton and Gucci accoutrements are the garb of the latter-day revolutionary. And if pro-poor crusaders can wear Moncler jackets, why can’t princesses be higher-education patrons and State Capture-enabling businesses be public guardians?

There has always been a gap between what public figures claim and what they actually do, but the real danger of this exponentially-widening chasm between rhetoric and reality, with so little check of the hype, is that it tacitly gives permission to those making the claims to fail at their exaggerated, overblown role. Because, honestly, how could anyone realistically expect that they would succeed?

There’s no doubt that genuine activists – and this has to involve at least some degree of personal sacrifice and self-abnegation – have brought real change to the world. And, sure, our country and this world could certainly do with more of those types of people. But it doesn’t seem to me that the roots of our crisis really stem from an insufficient number of activists.

Jonathan Jansen recently tweeted of the Sussexes: “Get a job for Pete’s sake.” But the injunction, more relevantly for those who actually have jobs, like Justin Trudeau or the armies of consultants employed by Bain, Gartner, McKinsey and KPMG, is rather: do your job for Pete’s sake.

That may seem discordant in an era in which everyone is exhorted to be the change that they long to see in the world. And not to suggest that we aren’t all brilliant, gorgeous, talented, fabulous but perhaps before we embark on being guardians of the universe, we should first show that we know how to do our jobs and do them well. DM

Nicole Fritz is the CEO of Freedom Under Law.