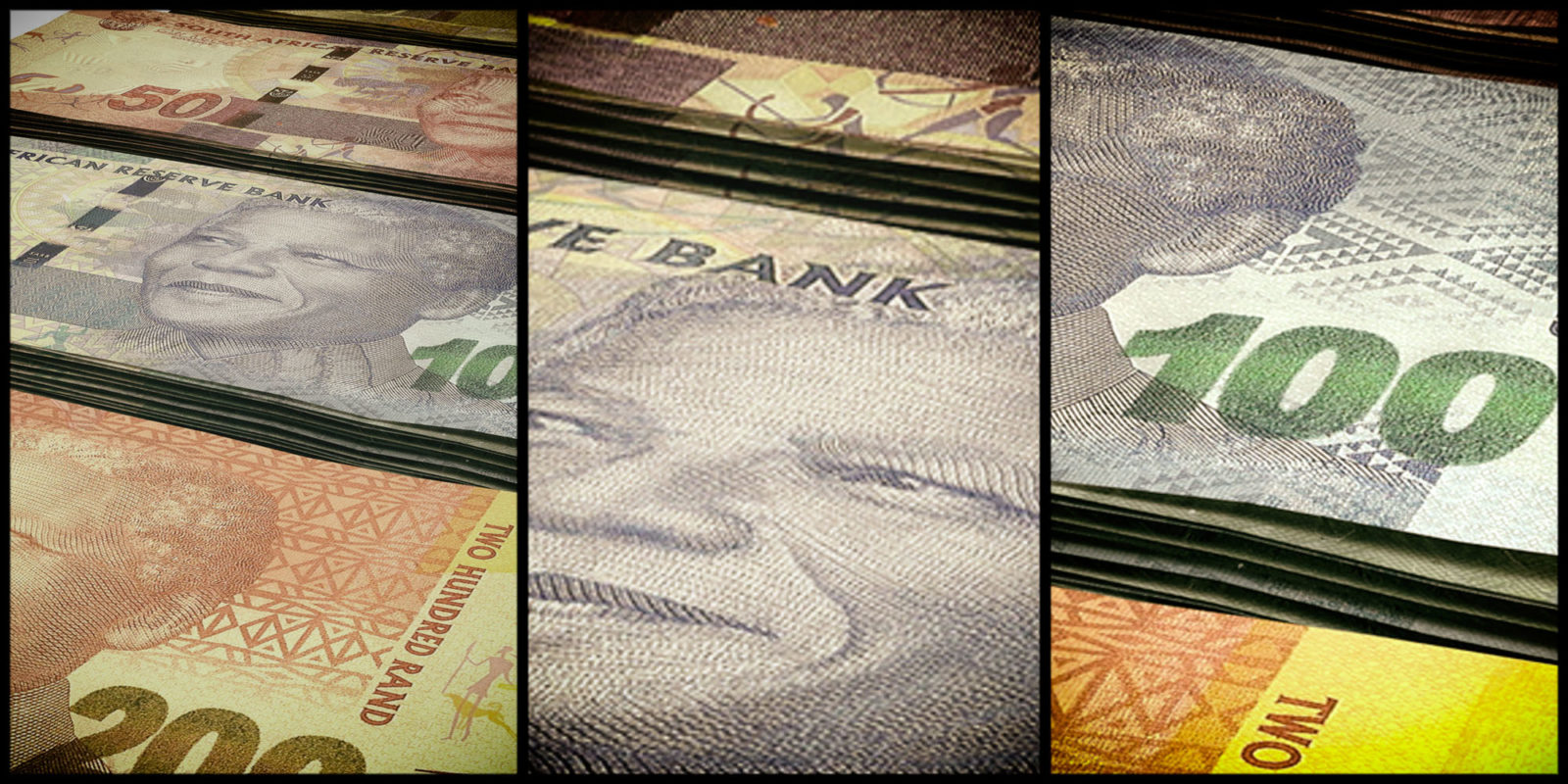 Enoch Godongwana, the ANC’s head of economic transformation, said the party has not decided on the prescribed assets proposal, which would compel asset managers to direct pension savings to state-owned entities or government’s broader developmental goals.

The ANC’s economic policy guru has struck a more cautious tone on prescribed assets, saying the party has not decided to raid private and public pension savings to raise money for bailing out debt-laden state-owned entities (SOEs) such as Eskom and South African Airways.

Instead, the party wants to investigate the possibility of using pension savings to support SA’s broader social and developmental agenda, said Enoch Godongwana, the ANC’s head of economic transformation.

“What is fundamental about this debate is how we should direct our domestic savings, as small as they are, in a manner that achieves our developmental goals. Among the goals would be growth, employment and transforming the economy to reflect the demographics of the country,” said Godongwana on Tuesday 1 October.

Godongwana, who is also the newly appointed chairperson of state-owned development financier the Development Bank of Southern Africa, was speaking at the release of the 2019 annual BEE.conomics survey on transformation in the asset management industry, which is compiled by 27four Investment Managers.

According to the survey, SA’s private asset management industry manages R5.3-trillion of available assets, which includes pension funds, insurers, and other investors. This is a pot of money government could tap into by forcing money managers, through regulation, to support SA’s developmental goal or SOEs, a concept known as prescribed assets.

Godongwana said the ANC only proposed to investigate the concept of prescribed assets and “didn’t say we will impose prescribed assets”. He added: “The ANC has also not found out how this thing is going to work.”

But this is a U-turn by Godongwana, who easily has the ears of policymakers, local business leaders and international investors. He recently told the Sunday Times that the ANC wants to use public and private pension funds to rescue SOEs instead of the country approaching global funding institutions such as the International Monetary Fund and the World Bank with a begging bowl.

He told the newspaper that the private asset management industry was sitting on trillions of rand– money that should be lent to the state. But Godongwana didn’t see this as a pronouncement on the prescription of assets through legal means.

He said the ANC has set up an internal process to debate prescribed assets and will make a decision on the proposal by November after the party’s National Executive Committee (NEC) meeting. The NEC is the ANC’s highest decision-making body between the party’s conferences.

Godongwana didn’t understand the outrage on the prescribed assets proposal, saying SA already has a similar model in the form of Regulation 28, which limits the extent to which retirement funds may invest in individual assets and asset classes. Regulation 28 was aimed at protecting investors from poorly diversified portfolios, placing a category limit on equity investments at 75% and foreign investments at 30%.

The proposal on prescribed assets gained popularity when the ANC released its manifesto ahead of the 8 May general elections.

The ANC’s manifesto indicated that it will “investigate the introduction of prescribed assets on financial institutions’ funds to mobilise funds within a regulatory framework for socially productive investments (including housing, infrastructure for social and economic development and township and village economy) and job creation while considering the risk profiles of the affected entities”.

Asset managers have largely opposed the proposal, interpreting it as the party dictating to them to invest a portion of pension funds in SOEs such as Eskom, which has been at the centre of the State Capture project and patronage networks.

Eskom is in dire need of funding as it is facing a more than R400-billion debt load while its annual R25-billion revenue from the sale of electricity cannot cover its annual interest of about R50-billion on the debt.

In essence, the managers said the prescribed assets proposal is another way that the government would fund an entity like Eskom that is unproductive, loss-making and has relied on bailouts funded by taxpayers.

Leon Campher, the CEO of the Association for Savings and Investment South Africa (Asisa), said the organisation’s members are opposed to a prescribed assets model that would force them to invest in high-risk and low-yielding SOEs.

“This would erode the value of investments over some time. The savings industry would gladly invest in infrastructure or developmental projects only if they are viable and well-run,” Campher told Business Maverick.

Even labour is against a prescribed assets model that gives ailing SOEs a blank cheque. Although Cosatu president Zingiswa Losi agrees with the principle of prescribed assets, she said funded SOEs must have “strong and clean governance and are optimally functional”.

“We support investments and not bailouts. The issue with bailouts is that the money is used to fund debt accrued due to maladministration, while investments are aimed at getting entities to function forward-looking. We must drive social imperatives and financial return while focusing on massive infrastructure.” BM