A great voice has fallen silent, an even greater heart has stopped beating 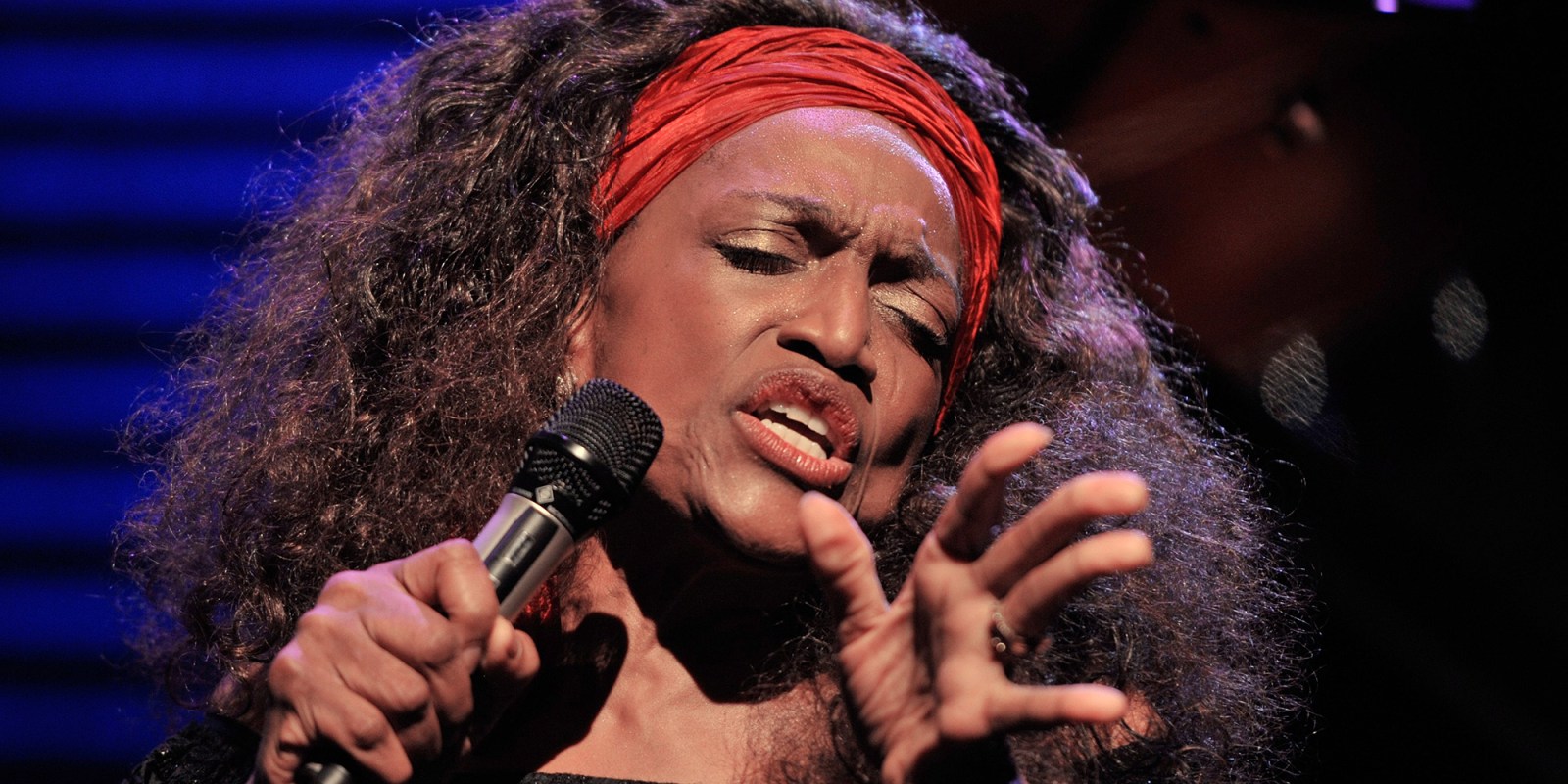 Jessye Norman was not just a singer – she was a master of communication and meaning. In fact, she was a daughter of the world and empress of all hearts.

“There’s a man going round taking names, he has taken my mother’s name and he’s left my heart in pain. Oh, death is that man taking names.” This is one of many spirituals that Jessye Norman sang. When she sang spirituals there was something raw, painful and hopeful at the same time.

For more than 50 years this great lady and, yes, diva transformed all who came across her. The statuesque, regal lady from Augusta Georgia was truly special. Jessye Norman made her debut in 1969 in the Deutsche Oper Berlin opera house playing Elisabeth in Wagner’s Tannhäuser.

Wagner operas became her speciality, and as a result, many people considered her to be a Wagnerian soprano and/or a dramatic soprano. However, her range and what she could do with her voice made her something of a magician. She was difficult to place because she could sing almost anything. She often joked that there was one intelligent thing in her whole life, and that was, when asked by a journalist about her voice type, she responded: “Pigeon holes are only comfortable for pigeons.”

Fifty years later, Norman has performed at all the major opera houses of the world and was a recitalist of note. She received five Grammy Awards, more than 30 honorary doctorates, national orders from several countries, was the youngest recipient of the Kennedy Center Honours and has received almost every award there is to receive for music and activism.

Jessye Norman was not just a singer – she was a master of communication and meaning. She was the uncontested supreme interpreter of texts and music. She treated all the music she performed with immense respect. She demanded the same of all people who worked with her, hence she was sometimes called a diva. She demanded excellence. Her rendition of the Four Last Songs of Richard Strauss is achingly beautiful. Her performances flowed with dignity and meaning. She understood and taught that musicians have more than just sounds to make, they also have words. These words have to be heard and understood by both the singer and the one hearing them.

She never sang in a language she did not speak. Her fluency in German, French and Italian was something of a wonder, for when she spoke them, you could confuse this native of Augusta with a daughter of those countries. In fact, she was a daughter of the world and empress of all hearts.

In 1989, Norman was invited to sing the French national anthem at the celebrations of the 200th anniversary of the French Revolution. Draped in the French flag at the Place de la Concorde with millions watching, she was the sight of majesty as she sang that anthem of human freedom. It was a moment of reflection for many people because there was this descendant of slaves, born in the segregated South of the US singing the chant of freedom. None of those slave owners and traders could have ever imagined that a descendant of slaves would be in Europe beckoning millions – “to arms, citizens, form your battalions, let’s march!”

Norman was always campaigning for the heights of freedom. We can never forget her moving rendition of Amazing Grace at the Free Nelson Mandela concert at Wembley Stadium in London where, with just the might of her voice, unaccompanied, she silenced the crowd and drew it into her prayer. She lent her voice calling for the freedom of Nelson Mandela and all political prisoners in apartheid South Africa. Her abiding sense of duty and mission must have been influenced by the supplications of her forebears whose spirituals gave hope that they might one day cross over into the land of the free.

In the foreword to my first book, In Quiet Realm, which Norman generously penned, she writes: “We shall not be moved… The strength of memory guides and protects. The green plains, the hot heat, rivers crossed in dreams, prayers and laughter, the wind of forever on our skin. Freedom. We learn that we can have all this – anytime – because truth is on our side in thankfulness and abiding love.”

Her belief in the transforming power of the arts and how it contributes to the making whole of any person led her, together with Rachel Longstreet, to found the Jessye Norman School of the Arts in her home town of Augusta, Georgia. This free comprehensive art school was Norman’s greatest passion. She championed arts education and lamented the fact that arts education was diminishing in public schools in the US and across the world. She drew from her own upbringing to put across the important point that children who are exposed to the arts tend to be more holistic persons because they are taught from a very young age the discipline of creating something, of repetition, of rehearsal and collaboration with others. She repeated this almost every time she spoke publicly.

We are devastated by the death of this diva. I am in deep pain. She was a personal friend. We feel the way we do because she was not some stage parody but a genuine human being. She was maternal, warm and kind.

In one of her correspondences after I had written a poem about her, she wrote: “Life, the Universe offers us gifts when we least expect them, but yet, when we need them most. I thank you.”

She brought so much joy and comfort to so many people, and although she wrote these words to me, they are truly words that sum her up as well. She was a great gift, for when we heard and saw her, we felt a little better than before.

I can never say that Jessye Norman should rest in peace. She will not rest while we who have heard her and love her are still alive. She has sung and still sings in our innermost beings. DM

Rev Lawrence Mduduzi Ndlovu is a Soweto-born Catholic cleric, lecturer, writer, poet and speaker, and arts enthusiast. He has written for Spotlight Africa, Daily Maverick, The Thinker, The Huffington Post, News 24, The Southern Cross and The South African. He is a lecturer in the theology department at St Augustine College of South Africa. He is chairperson of the Choral Music Archive NPC, a trustee of the St Augustine Education Foundation Trust and an advisory council member of the Southern Cross Weekly. He was listed by the Mail & Guardian in the South African top 200 young South Africans list 2016. He is also the recipient of the 2016 Youth Trailblazer Award from the Gauteng provincial government.