The failed war on drugs: What Africa needs to do 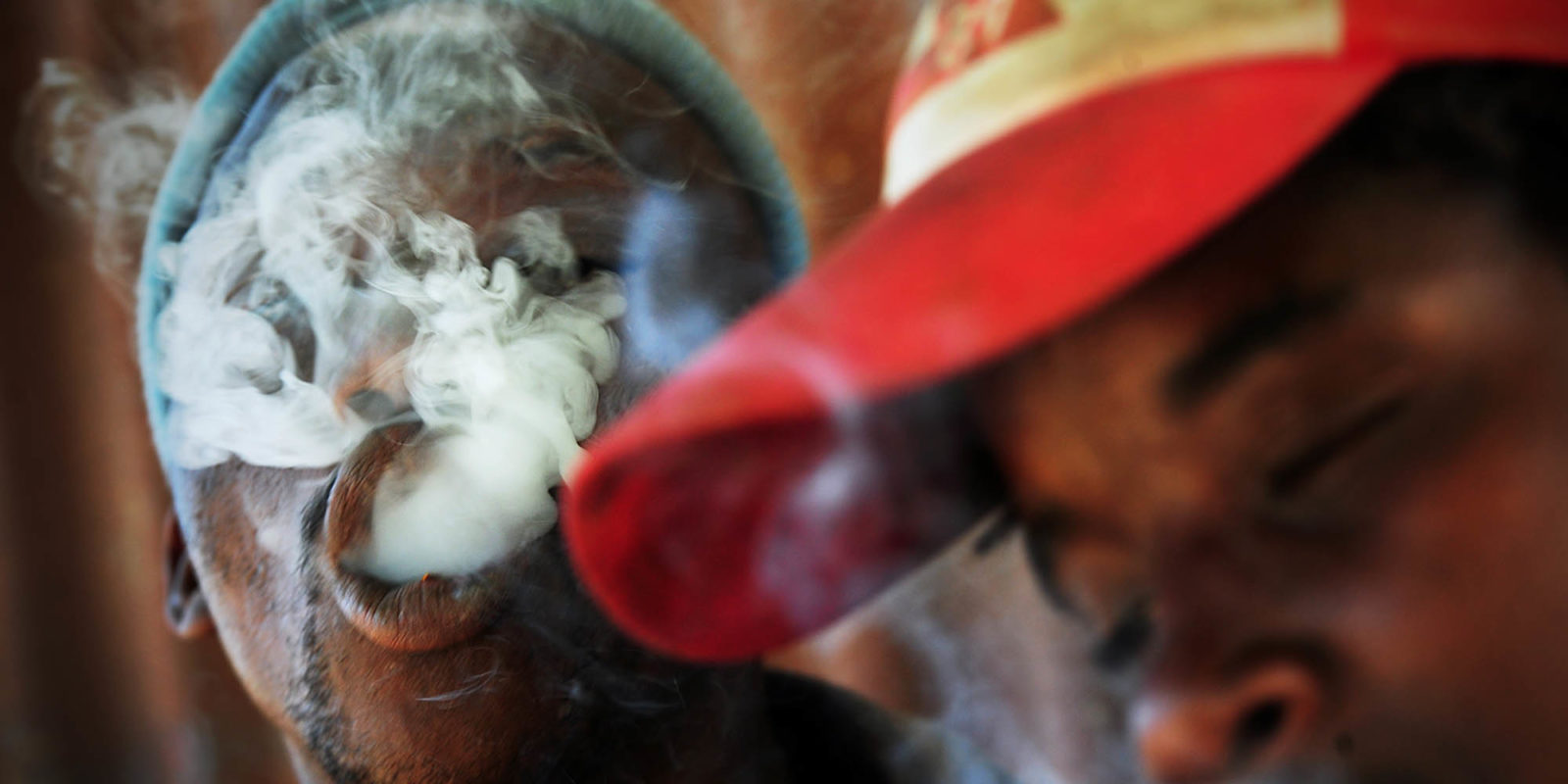 The new AU Plan of Action on Drugs Control (2019-2023) includes a commitment to review and collate drug policies across the region and provide continuous support of the epidemiology network and its research across the region. (Photo: Gallo Images / City Press / Leon Sadiki)

It is imperative that African countries put an immediate end to the criminalisation of people who use drugs, the possession of drugs for personal use, and of subsistence farmers.

It is deeply worrying that the fundamental rights of people who use drugs are constantly compromised by hostile supply reduction activities and the criminalisation of minor non-violent drug offences.

All too often, governments are quick to blame drugs and drug users for so many lives lost, while forgetting the impact of drug control mechanisms that are causing more harm than the drugs themselves. The negative impacts of the criminalisation of people who use drugs continue to raise serious concerns in most African countries. Every individual has a right to access life-saving health services without fear of punishment or discrimination.

However, fear of criminal sanctions generally drives people who use drugs away from proven, effective harm reduction services, leading to infections and premature death from HIV, hepatitis C and overdose. This notion has most recently been recognised by all UN agencies in their new Common Position on Drugs.

The ‘war on drugs’ has failed woefully

Drug use and possession is still within the “moral debate”. This makes the promotion of the needs of people who use drugs globally, an uphill task. Some sections of society believe that people who use drugs are morally weak or deserve to be punished. The stigma is even greater in Africa when that person is a woman. This is why the purported “war on drugs” is considered acceptable and easily implemented in many parts of Africa.

The punishment of a crime must be proportionate to the crime committed. Yet millions of people continue to be imprisoned or are handed more severe sentences for possession or use of controlled drugs. Sentences for low-level, non-violent drug crimes tend to be disproportionately high. In many contexts, those suspected of drug offences are beaten, tortured, or imprisoned for life – while some countries still resort to the death penalty or extrajudicial killings.

Small-scale subsistence farmers involved in the cultivation of drug-linked crops are also criminalised despite the lack of other sustainable livelihood options. Since the declaration of the “war on drugs” more than 50 years ago, it was felt this tough approach would reduce demand and supply. This has clearly not happened, and the negative consequences are increasingly clear. In reality, we should lay the blame on the architects of the disastrous drug war, the lack of political will to find real solutions, and societal apathy generated by decades of stigma and discrimination against persons who use drugs.

A new approach to the drug situation

Governments must begin to question the effectiveness of existing drug control mechanisms. They need to acknowledge that punitive enforcement has proven expensive and counterproductive and to reorient towards pragmatic health and harm reduction approaches that have been shown to minimise the effects of drugs on people who use them.

It is imperative to put an immediate end to the criminalisation of people who use drugs, the possession of drugs for personal use, and of subsistence farmers. Governments also need to address disproportionate sentences for other drug offences.

In addition, governments must focus on ending the continuous violations of human rights experienced by people who use drugs – justified by law enforcement agencies due to their goal of achieving a drug-free society. In reality, this is an illusion that is not attainable. Prohibition has never worked in the history of humankind. We need to rethink our drug policies.

Global drug policy needs to be built on firm human rights, health and development principles. Currently, there is no consensus among governments on drugs and human rights – and huge disparities in positions and practices. However, the existence of regional bodies like the African Union and Economic Community of West African States provides an institutional bedrock which can steer the process of reviewing drug policies to promote harm reduction practices in the region as a whole.

Governments can move the debate forward by calling for more human-centred objectives and measurable indicators for the future. They need to shift the objectives of drug policy away from “process measures” such as crop eradication statistics, arrest rates, drug seizures and imprisonment statistics.

Success needs to be measured with a focus on the impacts on health, security and development. Indicators such as reduced drug-related deaths, increased coverage and quality of harm reduction and drug treatment services, reduced incidence of HIV, and increased availability of controlled medicines for pain and palliative care in Africa all need to be taken into account.

Furthermore, there is an urgent need to improve social and economic indicators in areas of drug production, and for increased provision of equitable and environmentally sustainable development programmes, and advances in achieving these goals. And finally, ending human rights violations and abuses against affected populations, the establishment of rigorous and effective human rights monitoring mechanisms to ensure compliance by governments and law enforcement agencies, putting in place comprehensive access to health, social and legal protections with adequate access to justice and legal aid for victims of human rights abuses.

For a more forward-looking response to the world drug situation, there is a need to promote a balanced and integrated approach. Evidence-based responses should be the standard for countries to enable them to curb the health and social consequences of drugs.

Governments need to begin to make efforts to address the drug situation through the adoption of various methods and strategies. The African Union continues to demonstrate strong commitment to addressing the drug situation in the region by facilitating the availability of a wide range of evidence-based treatment options, including opioid substitution therapy (OST).

The new AU Plan of Action on Drugs Control (2019-2023) was recently adopted by member states during the third Specialised Technical Committee meeting in Cairo from 29 July to 2 August 2019, and member states called for harm reduction services to be made available. This is a great step taken by AU member states. It includes a commitment to review and collate drug policies across the region and provide continuous support of the epidemiology network and its research across the region. The action plan further calls for alternatives to punishment for people who use drugs instead of the present status quo being implemented by many countries.

What is the future?

The future looks promising for the region. The adoption of the AU Plan of Action on Drugs Control (2019-2023) can pave the way for member states to adopt a different evidence-based stance away from punitive approaches, which have consistently proved not to work and exacerbated problems related to drug use by creating a system that marginalises already vulnerable communities.

Most importantly, people need not die in pain, fear or helplessness because of mechanisms that do not allow access to essential medicines for those who truly need them.

Maria-Goretti Ane is the African consultant for the International Drug Policy Consortium. She represents IDPC at regional events and also serves as a focal point for IDPC networking and advocacy work in Africa. She is a private legal practitioner based in Ghana and an expert on drug policy, having been involved in high-level engagements and advocacy on drug use and the law, locally and internationally. She has written a number of articles on drug use and drug policy reform in Africa.