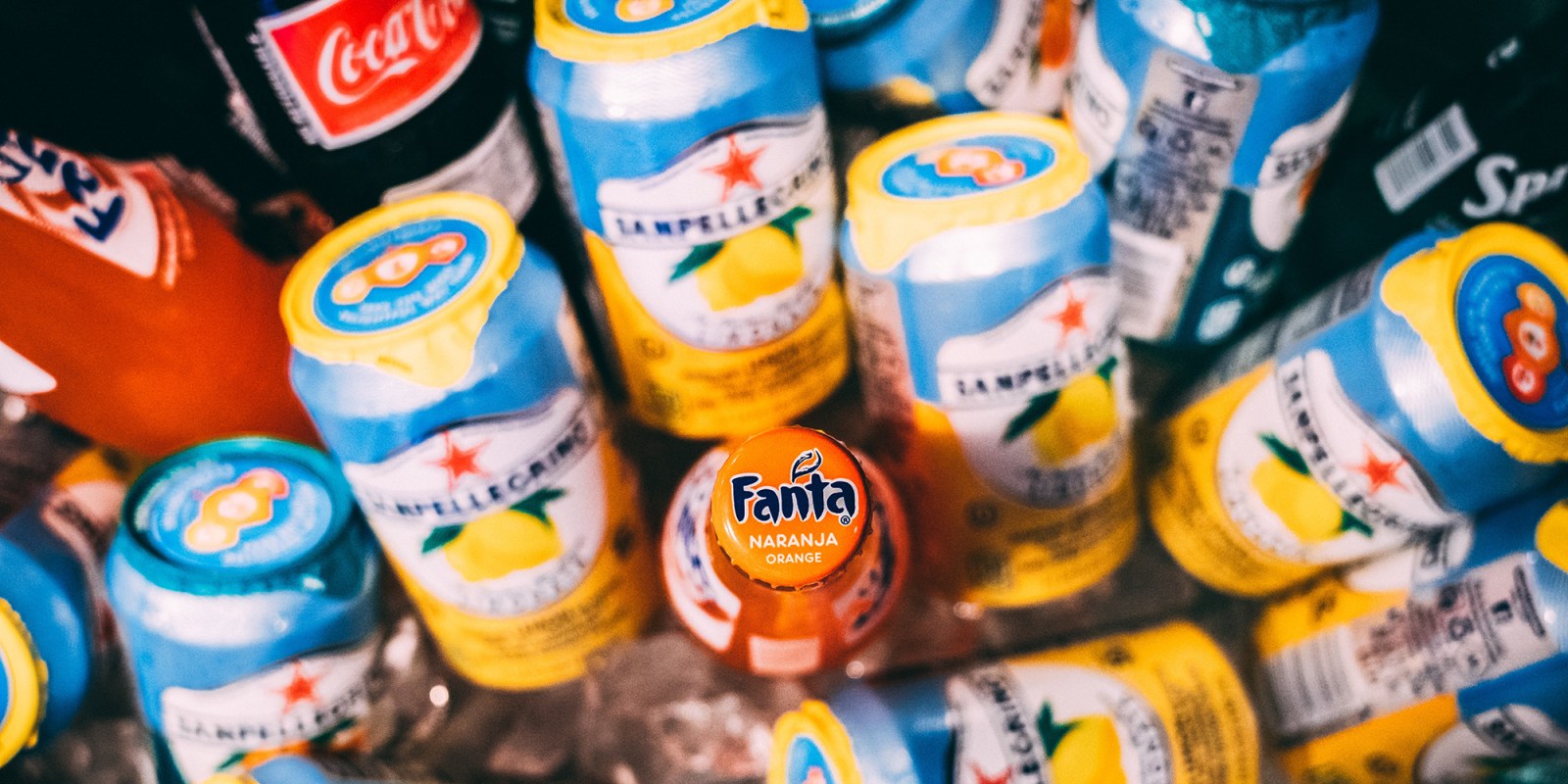 Sugar-sweetened beverage producers submitted evidence that was out of context and exaggerated in their appeal against South Africa’s proposed new sugar levy, research has found.

by Nelisiwe Msomi and Thabo Molelekwa

Coca-Cola, the Beverage Association of South Africa (BevSA) and the American Chamber of Commerce in South Africa (AmCham) manipulated evidence in their bid to stop the government from implementing a sugar tax, new research shows.

In April 2018, South Africa introduced the Health Promotion Levy (HPL) — commonly known as the sugar tax — to discourage South Africans from drinking sugary drinks in an attempt to stem non-communicable diseases, particularly diabetes. In the initiation phase of the levy, affected stakeholders such as Coca-Cola, BevSA and AmCham made submissions to the Department of Health on why they supported or opposed the levy.

A 2019 study, published in Globalisation and Health journal, found the three companies submitted “evidence” to the South African National Treasury stating that tax on sugar would lead to big job losses in retail and farming and have little impact on public health.

The research shows sugar beverage producers provided false proof to support their claims. Data used in their submissions to Treasury were framed in a misleading manner, the study found. This included misquoting peer-reviewed studies, selecting quotes in favour of their agenda, omitting important information and exaggerating the economic impact of the sugar tax.

For instance, AmCham cited a 2013 report by Oxford Economics and the International Tax and Investment Center to claim the impact of sugary drinks “on health outcomes is uncertain and unproven”. But, according to the study, the quoted report did not examine the relationship between sugary drinks and health. Researchers also accuse Coca-Cola and BevSA of picking out phrases from peer-reviewed studies and “changing the emphasis and intended meaning of the original text to support their arguments”.

Additionally, the research says Coca-Cola and BevSA “dredged” data by drawing on trusted food balance figures produced by the Food and Agriculture Organisation of the UN to demonstrate that sugar wasn’t responsible for a rise in obesity in South Africa and purposely selecting a specific time-period which misrepresented actual trends in sugar consumption. But Coca-Cola, AmCham and BevSA all stand by the submissions they made to Treasury.

“The recent report published in Globalisation and Health concludes that corporates misrepresent evidence to suit their own business initiatives. However, the AmCham submission, one of only three quoted in the report out of the 41 submissions, mainly spoke to the socio-economic impact,” AmCham explains.

Coca-Cola says it stands by its submission to Treasury and says levies such as the one on sugary drinks are not effective. The company’s response to Health-e, in part, reads: “We find the publication of this report more than three years after our submissions on the National Treasury’s policy paper on the taxation of sugar-sweetened beverages to be unconstructive to the challenges associated with the HPL in South Africa. While neither Coca-Cola nor its bottling groups are opposed to the HPL, we believe that discriminatory taxes are ineffective because they only target one type of product in people’s dietary intake.”

Meanwhile, BevSA executive director Mapule Ncanywa says the organisation will not be drawn into the merits of the journal, because what is important is that the HPL is in force and its members are complying with it.

“BevSA stands by the submissions we have made during the discussions leading up to the implementation of the HPL. As is expected in a democratic society, there are always contending views in policy formulation, there are various submissions by other organisations and every literature is important and meant to assist government to make informed decisions,” she explains.

Fooks says the research highlights the vulnerability of African governments to corporates and hopes it is an eye-opener for those in power.

“Obesity and diet-related disease are the largest contributors to ill health globally. South Africa’s sugar tax is a critical part of efforts to tackle this public health crisis. One response to the South African government’s consultation, pulled together by the American Chamber of Commerce, read like a deceitful undergraduate essay,” he explains.

Healthy Living Alliance programmes manager Lawrence Mbalati says sugar-related industries have taken a page from the tobacco and alcohol industries handbook by undermining governments efforts to ensure the health of the public is a priority.

“These lies are peddled to try and legitimise the unfounded and untested argument by the industry that the HPL has resulted in job losses. Earlier this year, Tongaat Hulett claimed 5,000 jobs were at risk due to implementation of the levy only to find that, rather, the company was embroiled in a cooperate governance scandal,” Mbalati says.

National Treasury would not respond to the findings of the study but referred Health-e to the Health Promotion Levy Bill, showing that the tax will not have a high job-loss effect as industries had submitted. In April, Treasury told Health-e any current estimates on job losses are “guesswork” and government would be assessing the jobs situation before the end of the year. Fooks says he commends the South African government for not falling for beverage industry tricks.

“What our research has found would be high comedy if the stakes weren’t so high,” he says. Mbalati believes these companies should be held accountable for their actions.

“The misrepresentation and inaccurate information used to push back government implementing the health promotion levy sets a dangerous precedent. This can mislead policymakers in enacting important life-changing policy decisions and lose the opportunity to regulate business practices that endangers life.” DM