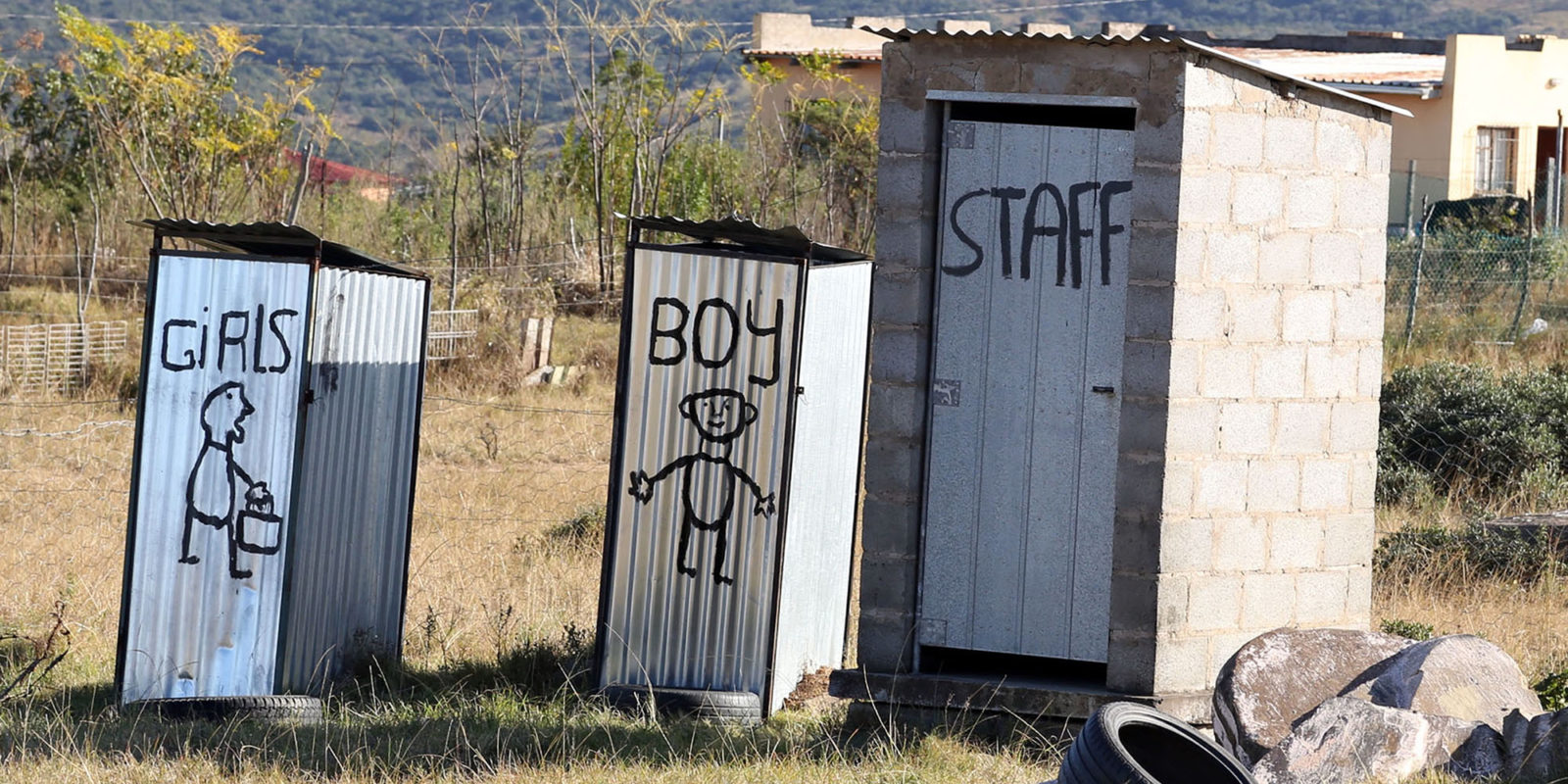 In 2018, the KwaZulu-Natal Department of Basic Education undertook by an order of consent to re-evaluate and report on the number of learners who qualified for learner transport in the province. In its report, filed before the Pietermaritzburg High Court, the Department amended its initial finding of 90,000 learners to a staggering 360,000. Suddenly, 270,000 learners became beneficiaries of a state-subsidised service.

These changes question not only why such a discrepancy occurs, but how so many learners will now be accommodated within the department’s already strained budgets.

This is just one example of how poor data collection and record-keeping impacts on access to basic education. In a report published by the Equal Education Law Centre in May 2019 which focuses on the state of education in South Africa over the last five years, additional instances of inadequate data collection are raised, including cases relating to public school infrastructure.

For example, in April 2018 the Polokwane High Court ordered the National and Limpopo Education Departments to submit their plans to address inadequate and unsafe sanitation in public schools throughout the province. This report was submitted to the High Court in August 2018, together with a list of schools that would be prioritised in this project. Notwithstanding the gross insufficiency of the report, which failed to provide measures to urgently address unsafe school sanitation structures, the list of schools provided was incomplete and excluded a number of schools still struggling with poorly maintained and unsafe school sanitation.

Accurate and comprehensive data enables the state to determine the nature and extent of issues affecting the provisioning of basic education, and it is, therefore, crucial that the state employ proper methods to collect and record such data. Such methods should, among others, require the state to engage meaningfully and regularly with relevant stakeholders such as learners, teachers, school governing bodies and principals; to create and consistently update comprehensive information systems; and to perform regular on-site visits to schools to determine the state of these public assets.

This data should, in turn, feed into the national and provincial departments’ strategic planning, influencing their prioritisation of programmes, the targets that are set, and time frames within which programmes and projects must be completed. The availability of data is also fundamentally linked to how the relevant departments will spend public funds and should form the very backbone of costing programmes and projects. When state information systems are inaccurate or incomplete, it means that a child, teacher, or school has not been accounted for and are not included in the design of state plans or the costing of state programmes or projects.

Such concerns have also been raised within the sphere of Early Childhood Development provisioning, for example, where serious discrepancies in learner numbers indicate that the state is not fully aware of the extent of the need for early childhood development facilities. In an announcement made earlier this year, President Cyril Ramaphosa noted that over 700,000 children are currently accessing early childhood education throughout the country.

However, this figure differs starkly from his announcement in 2018 indicating that nearly one million children were enrolled in early childhood development facilities. Notably, state departments such as the Department of Basic Education, Department of Social Development, and Department of Health have also raised their concerns before the Portfolio Committee on Basic Education about the availability of credible data as a result of unreliable data collection and information systems.

While national policies such as the National Learner Transport Policy (2015) and the National Integrated Early Childhood Development Policy (2015) recognise the determination of need as a critical component of effective planning, state data collection processes have, at times, left the basic education sector with inaccurate, incomplete, or outdated information that erodes the integrity of state plans, targets, budgets and time frames.

Considering the consequences, the value of stringent data collection processes and methods should not be underestimated, and greater prioritisation must be given to this component of the national and provincial education departments’ work to ensure a more effective realisation of the right to basic education. DM

Demichelle Petherbridge is a researcher at the Equal Education Law Centre.