Can South Africa and Nigeria reset their relations? 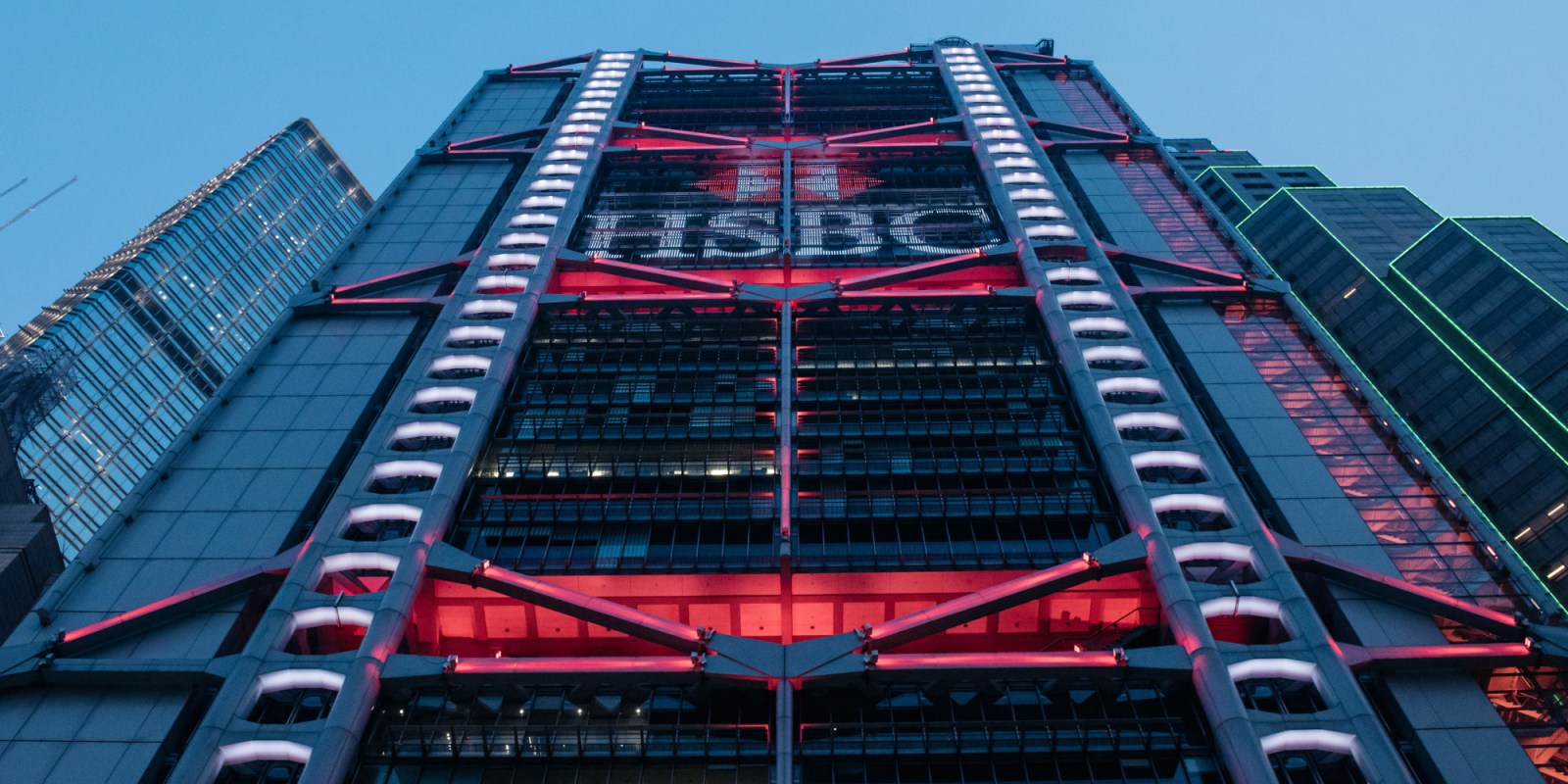 Muhammadu Buhari, Nigeria's president, speaks during a visit to the Oval Office of the White House in Washington, D.C.,U.S, in December 2018. Photographer: Pool/Bloomberg

The two African giants want to move on, but must first get past the difficult issue of xenophobia.

The wheels of South Africa-Nigeria relations seem to keep spinning, with little forward movement. Officials on both sides yearn nostalgically for the golden days when former presidents Thabo Mbeki and Olusegun Obasanjo collaborated closely, leading the transformation of the Organisation of African Unity into the African (AU) and launching associated institutions such as the New Partnership for Africa’s Development, the African Peer Review Mechanism and the Pan-African Parliament.

Since then more visionary officials have been painfully aware that the two giants of Africa – or at least sub-Saharan Africa – really haven’t cooperated much at all, either to strengthen bilateral relations, or advance the wider interests of Africa. Every time the two sides try to reset relations, something unscripted intervenes.

In 2016 when then president Jacob Zuma visited Nigeria, the irritant was the huge fine the Nigerian government had imposed on South African cellphone company MTN. The company had failed to disconnect tens of thousands of unregistered customers.

Nigerian President Muhammadu Buhari was supposed to reciprocate Zuma’s state visit in 2017 but Buhari was on sick leave for much of that year. After taking over in early 2018, President Cyril Ramaphosa visited Nigeria. Then the side issue was the accusation by the Nigerian central bank that MTN had repatriated profits to South Africa illegally.

Ramaphosa invited Buhari to visit and that should have happened later in 2018 but scheduling problems prevented it. So now Buhari is expected in South Africa on a state visit next week when he will co-chair with Ramaphosa the Bi-National Commission (BNC).

South African officials explain all this in part to make the point that the timing of Buhari’s visit is not related to the latest – major – obstacle in relations. That is, last month’s outbreak of xenophobic violence in South Africa, some of it targeting Nigerians, and the retaliatory attacks by Nigerians against South African business interests in Nigeria.

Those are clearly going to be on the agenda, the official conceded, but they just don’t want Buhari’s visit to be seen as only or even mainly about that. “This is an opportunity to look at how we can work together to strengthen relations and advance the integration of the continent,” said a South African official who preferred to remain anonymous.

At stake is the success of the African Continental Free Trade Agreement which has been launched but has not come into effect yet. Pretoria signed up quite early but Nigeria only did so much later due to fears of too much competition from elsewhere in Africa. Some observers suspect that it is mainly competition from South Africa that has been worrying Nigeria, although South African officials insist that their country’s exports already enter Nigeria largely duty-free so Nigeria has nothing to fear.

The challenge for both sides will be to keep public attention on the big picture rather than xenophobia. Nigerians were not the only Africans targeted by xenophobic mobs, but their reaction was certainly the strongest. Buhari and his foreign minister publicly condemned the attacks and criticised the South African government for failing to deal adequately with them. Nigeria also evacuated several hundred of its citizens via emergency airlift.

In Nigeria, mobs attacked the premises of several South African companies in the country in reprisal, forcing several to stop operations for several days. Pretoria shut its High Commission in Abuja and Consulate-General in Lagos because demonstrations against them threatened to get violent.

Ramaphosa responded too slowly, later offering profuse apologies. He dispatched a team of special envoys to capitals across the continent to apologise personally to leaders, including Buhari, on his behalf. The head of this mission, Jeff Radebe, revealed after meeting Buhari that next week Nigeria’s delegation would demand compensation and restitution for its nationals for losses suffered in the xenophobic violence.

Nigeria is evidently the only country seeking compensation. Pretoria officials say the demand will be rebuffed as similar requests were after previous eruptions of xenophobic violence in 2008 and 2015. Government’s position will be that Nigerians who have suffered losses must claim compensation from their insurance companies, not the South African government. The same applies to South African companies in Nigeria that sustained losses in the reprisal attacks.

Whether this issue will dominate Buhari’s visit and distract from the broader agenda is a real risk and both sides have tried to defuse the crisis. Nigerian officials promised not to raise xenophobia at the current United Nations General Assembly session.

“It’s generally accepted, we believe, that for the continent to move forward, South Africa and Nigeria need to work together,” the South African official told ISS Today. “We don’t need to agree on every issue. But we do need to find agreement within broad strategic parameters.”

Nigeria and South Africa, each the dominant military and economic power in its own region, should be to the AU what the France-Germany partnership has been to the European Union, he said, the backbone of the institution.

Economically Nigeria needed to diversify its economy away from its excessive dependence on oil and both countries had agreed that South Africa could help with that. This was through co-operation especially in agro-business, communications and mining, where South Africa was strong – and Nigeria has vast untapped minerals. Anything the two countries could do to help boost each other’s economies would be helpful both to themselves and the continent.

As the International Monetary Fund’s latest sub-Saharan Africa Regional Economic Outlook underscores, Nigeria and South Africa’s limping economies are dragging the region’s figures down. Regional GDP growth is set to rise from 3% in 2018 to 3.5% in 2019 and to stabilise at slightly below 4% over the medium term – or about 5% ‘excluding the two major economies, Nigeria and South Africa.’

Dianna Games, Executive Director of the South Africa-Nigeria Business Chamber (Johannesburg), says while it’s coincidental that Buhari is coming at this time, it does provide an opportunity for the two countries to really tackle xenophobia and other issues once and for all.

She says neither country can afford to allow such issues to distract them from cooperating and advancing together. “Nigeria and South Africa have gradually lost the mantle of African leadership because of their ongoing distraction with bilateral challenges and their failure to co-operate and engage proactively for the good of each other and the continent.

“The rest of Africa is not waiting for us to get over our relationship issues. They have moved on and are looking elsewhere for leadership, to fast-growing and modernising countries in East Africa, for example.”

But it isn’t too late, Games says. “We hope this visit will provide a new platform for them to show their leadership mettle and move forward in a spirit of co-operation and mutual benefit.” DM