Five things you didn’t learn about STIs in sex-ed 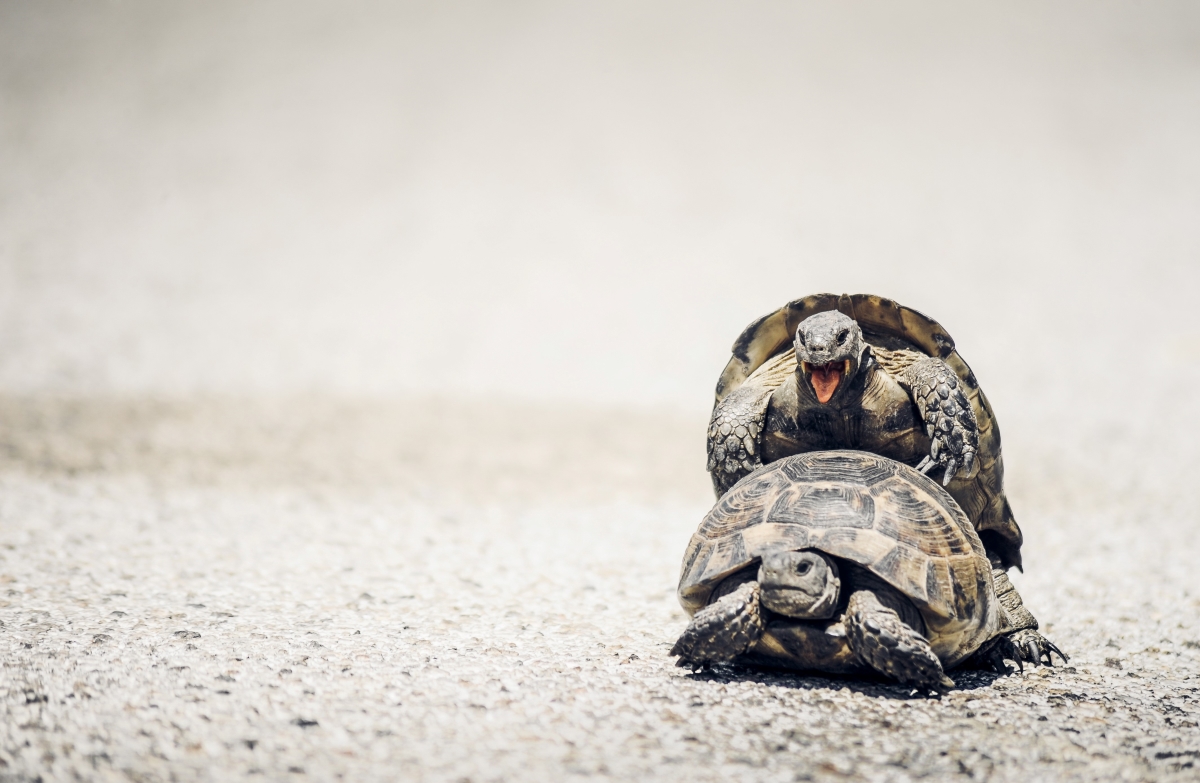 One of the side effects of South Africa’s high rate of HIV was that people got very good at talking about sexual health. Not every country in the world would be as comfortable with putting up government-sponsored billboards about condoms, or creating an HIV-positive puppet character for a major children’s television show (Kami, she’s the best).

But, despite the national preoccupation with sexually transmitted infections (STIs), most of us – adult humans who might have sex sometimes – are still walking around with some pretty outrageous misconceptions about them. As part of the research for this podcast, I turned to two sex experts – Dr T. (AKA Dr Tlaleng Mofokeng), bestselling author of Dr T: A Guide to Sexual Health & Pleasure, and Dr Yashna Singh from the Desmond Tutu HIV Foundation – for some real answers. I discovered there are at least five big things most of us misunderstand about STIs.

When I was in school, “sex ed” was all about sexually transmitted diseases (STDs), which mostly involved showing us gory, pus-filled photographs of rotting genitals designed to scare us into never having sex (a strategy with a 100% failure rate but still very traumatising).

“Interestingly enough, most STIs are asymptomatic,” says Dr Singh. “The word ‘disease’ denotes the presence of symptoms and signs, so the World Health Organisation prefers us to use the term STI rather than STD.”

Because most STIs don’t show symptoms, most people who have them have no idea that they do. This can obviously be a problem.

“Most STIs don’t actually cause noticeable sores and things,” says Dr Singh. “But what’s going on inside is making you more at risk for infertility, chronic pelvic pain and chronic inflammatory disease, and may increase your risk of HIV infection.”

Take HPV (human papillomavirus), for example, one of the most common STIs. I couldn’t find exact stats on this globally, but in America almost 80% of sexually active people will get HPV at least once in their lives. And yet, in South Africa, there is no publicly available test for HPV for men at all.

Since most STIs don’t show symptoms, asking a new hookup, “Hey, have you got any STIs I should know about?” isn’t any help; they probably have no idea! A much more helpful question is, “When did you last get tested for STIs and what did the tests show?”

There isn’t any default advice from healthcare professionals about how often you should have STI tests, because it depends on what kind of sex you’re having.

“It’s really important for people to talk to their healthcare providers about the ‘how’. How am I having sex and what type of sex am I having?” says Dr T.

“Those are the things that will tell us if you need a screening every six months. Which is sometimes common for a lot of people. For others, we advise getting a screening once a year. It just depends on what type of sex people are having and what their own personal, individual risk profile is.”

“STIs are so common, and the stigma that still goes with having an STI or a positive screening is immense,” says Dr T. “And that scares people away into shame.”

The World Health Organisation estimates that two out of three people worldwide have herpes. And that’s just herpes: other STIs like chlamydia, gonorrhoea and trichomoniasis are much more common than you might think. And whilst South Africa’s HIV infection rate has vastly improved over the past decade, it’s still sitting at around 13%.

Altogether, this means that the chances of you picking up at least one STI over your lifetime are very high. So, the stigma about STIs is nonsensical at best and dangerous at worst – and why all of us need to get better at talking about our sexual health.

If STIs are so common, why even bother getting tested, you might ask. Because, and here’s the good news, most STIs can be cured. The ones that cannot be cured can be treated, which means you can avoid the serious long-term consequences of most of them – if you know you have them.

“We have an incredible HIV and STI prevention toolkit that is just growing and growing with improvements,” says Dr Singh.

“People have choices now, which is really powerful. If you look back 20 years, we didn’t have those choices,” she adds.

For more common-sense advice about STIs – like how to have a grownup conversation with a new partner about your STI history – listen to the first episode of the Like a F-cking Grownup podcast, or wherever you get your podcasts.