No Brexit or ‘loophole’ Brexit: What happens next in the UK? 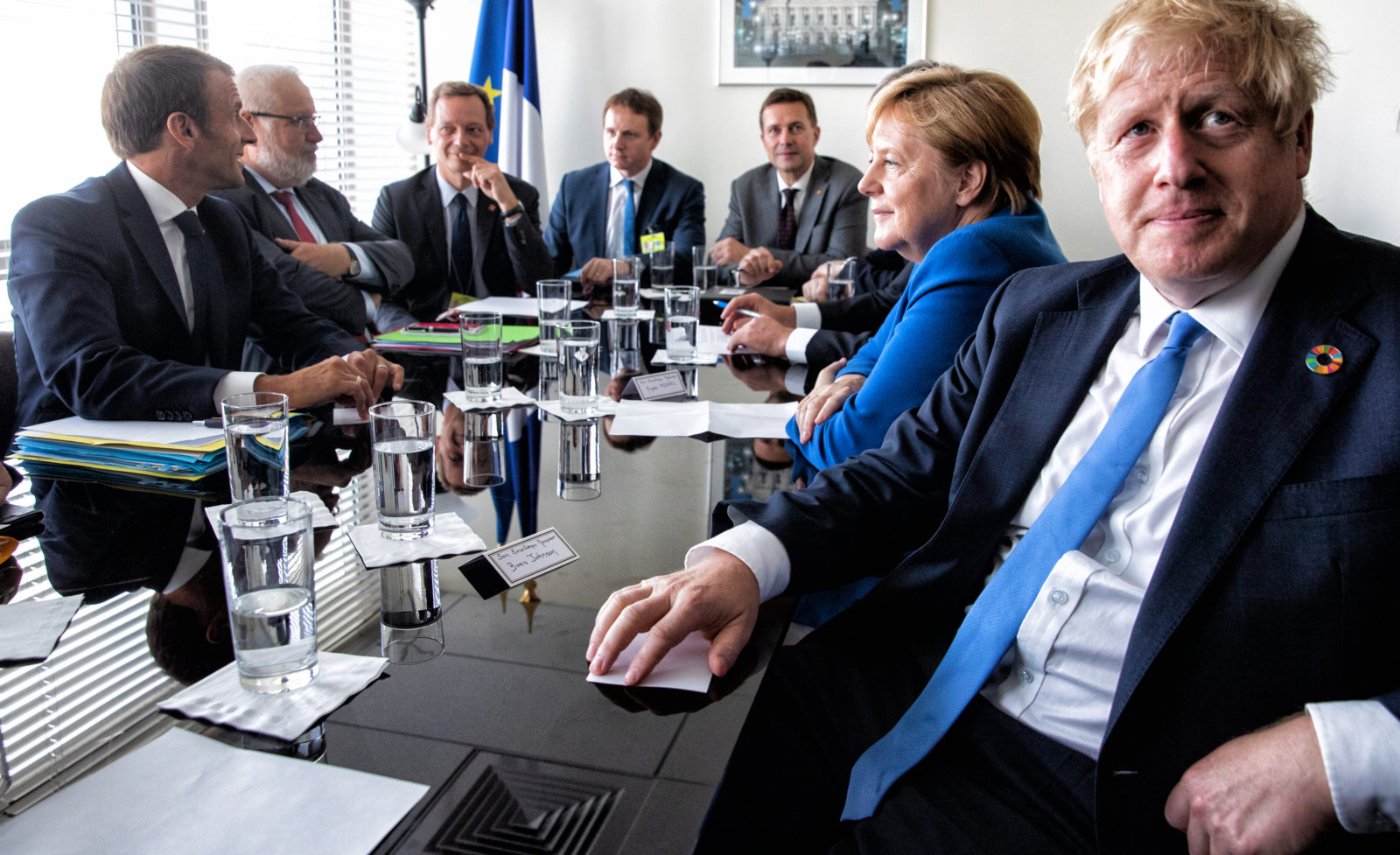 Britain’s exit from the European Union was in disarray on Tuesday after the Supreme Court ruled that Prime Minister Boris Johnson had acted unlawfully by advising Queen Elizabeth to suspend parliament. By Guy Faulconbridge for Reuters.

Five weeks before the latest departure date, 31 October 2019, the court’s decision increases the chances either that Brexit will ultimately be thwarted or that Johnson will try to take Britain out of the EU without a divorce deal, in defiance of parliament.

Here are possible scenarios in the weeks ahead.

The court’s decision gives lawmakers opposed to either a “no-deal” Brexit or Brexit itself an opportunity to thwart Johnson’s pledge to lead the country out of the EU on 31 October.

Parliament has already legislated that if he does not strike a deal at the 17-18 October EU summit, then he must write to the EU asking for a further delay to Brexit.

He has repeatedly refused to do that, but with parliament now sitting for longer, it has more opportunities to bring a vote of no-confidence in his government, a step that could thrust the United Kingdom towards an election.

“This ruling re-affirms another extension of the Article 50 deadline, and then a general election, as the most likely path from here,” US investment bank Citi said in a note to clients. “Without an election neither a practicable deal, no deal nor no Brexit commands a majority.”

It is unclear when the main opposition Labour Party would call such a vote of no-confidence. If Johnson lost such a vote, and no other party leader could command majority support within 14 days for a new administration, an election would be triggered in 25 working days — later than the 31 October Brexit deadline.

Labour leader Jeremy Corbyn’s strategy is to win the election, renegotiate the Brexit deal and then hold a special conference to decide the party’s position – either to leave the EU with a deal or to remain – in a second referendum.

The outcome of any second referendum remains difficult to predict as opinion polls have shown only minor fluctuations in voters’ views on Brexit since the 2016 referendum. Much would hinge on turnout.

Another route to an election would be a simple majority vote by parliament for that option. If parliament were to back that option on Wednesday an election could be held as early as 31 October – the day the government says Britain must leave the EU.

An election after 31 October – assuming Britain remains in the EU – could undermine Johnson’s chances of winning a parliamentary majority as many Brexit supporters would defect to the Brexit Party, splitting the Brexit vote.

Johnson’s reaction to the court ruling on Wednesday was public defiance. He said he wanted to reach an exit deal with the EU but that the court had hindered his efforts, adding that the default situation was still for Brexit to occur on 31 October.

“As the law currently stands, the UK leaves the EU on October 31st come what may, but the exciting thing for us now is to get a good deal,” Johnson said.

“We should have an election,” he said. Parliament has already twice defeated his demand for an election.

A Downing Street source said he would not resign but would fly back to London later on Tuesday after giving a speech at the United Nations in New York. He had been due to leave New York on Wednesday. Johnson will hold a call with cabinet ministers later on Tuesday, the source said.

Johnson said that opponents of Brexit were trying to thwart the will of the people. His chief adviser, Dominic Cummings, has repeatedly said that the people should be trusted on Brexit.

Some opponents fear Johnson has been working on finding a loophole to get around the legislation that parliament has passed forcing a delay unless he gets a deal.

That would move Brexit back to the courts, possibly just as the deadline looms. If he gets an election before 31 October, Johnson hopes the new intake of lawmakers would be more supportive of an aggressive Brexit strategy.

3) BREXIT WITH A DEAL

Johnson has repeatedly said he will try to get a deal at an EU summit on Oct. 17-18, though the EU has been much less positive on his chances.

EU negotiator Michel Barnier on Monday cast doubt on the likelihood of a deal and reaffirmed that the bloc could not agree to London’s demand to remove the Irish “backstop”, a policy to prevent a return of border controls on the island of Ireland, without a serious alternative.

If he can win some changes to the Withdrawal Agreement – which was negotiated by his predecessor Theresa May and the EU and has already been voted down three times by parliament – this could prove enough to convince some opponents of the bill to finally back it or risk losing Brexit completely. DM

Zondo gets hardcore on Zuma, throws every legal lasso, including urgent approach to Constitutional Court

Reflections of a Wayward Boy: Gerald Ludi and the casual brutality of the security police

Nokulunga Majola for GroundUp • 5 hours ago

Back to the drawing board: Legal opinion scuttles appointment of new Lottery chair

Move to vaccinate 20 million Americans against Covid-19 in December