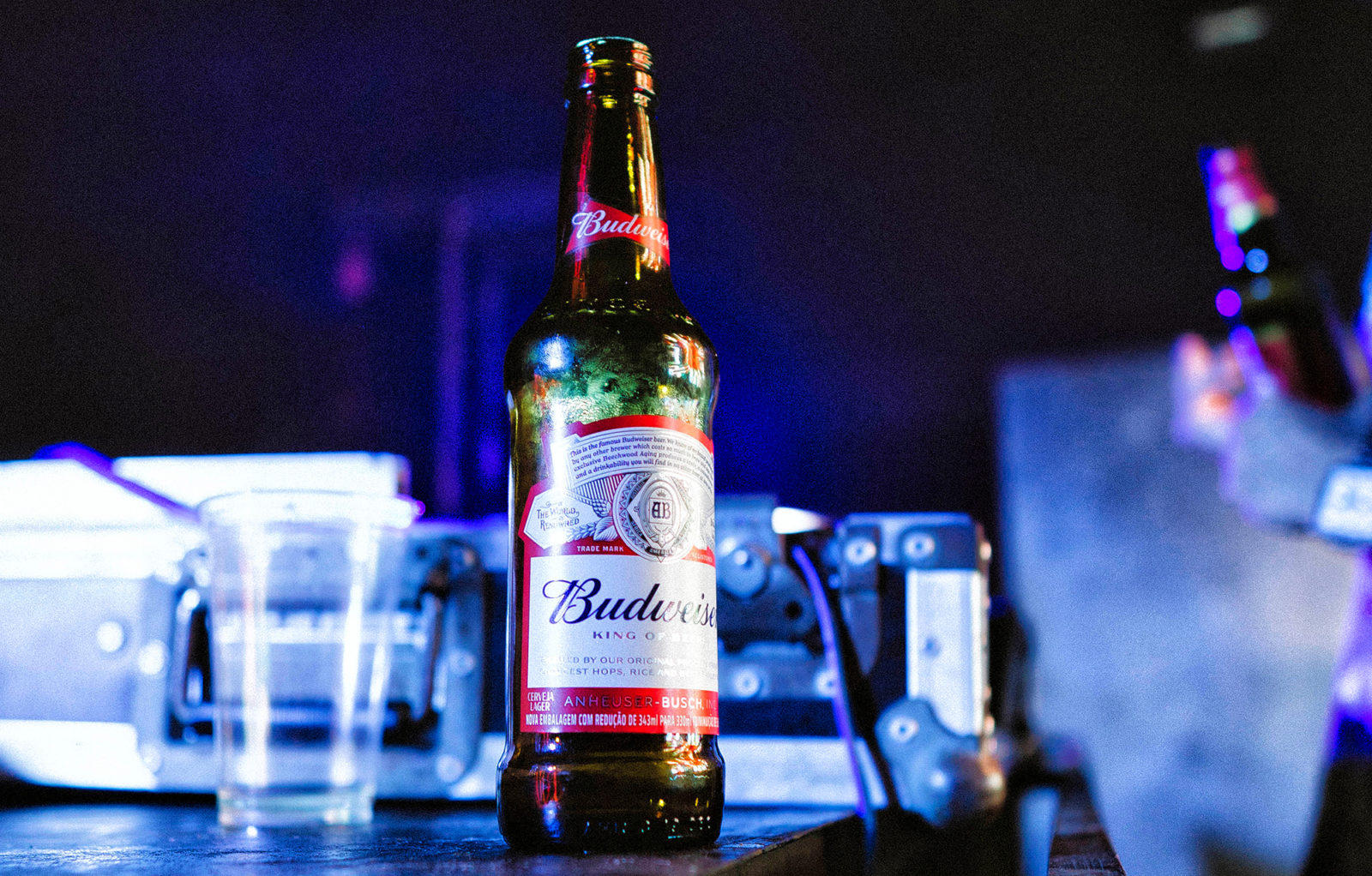 Photo by Fábio Alves on Unsplash

They say everything has its price, and this appears to be the case with the planned listing of Budweiser Brewing Co APAC on the Hong Kong Stock Exchange.

Global brewing behemoth AB In-Bev aborted its first attempt at listing its Asian subsidiary in July 2019, but has returned with a smaller, more compelling offer.

Shares will be priced at HK$27 (R51.77) a share, which is the lower end of the indicative price range, and equates to a US$46-billion enterprise value for 100% of the company. This is well below the initial offer, which was priced between HK$40 and HK$47, just too rich for most investors.

At the time the company said it was “not proceeding with this transaction due to several factors, including the prevailing market conditions”.

This time the listing will exclude ABI’s Australian business, which was sold to Japanese brewer Asahi for $11.3-billion in July.

Despite being smaller than initially planned, the public debut of Budweiser Brewing will be the second-biggest IPO in the world so far in 2019, behind Uber’s $8.1 billion-valuation raised in May.

On Wednesday (25 September), ABI, which is listed on the Euronext, as well as the Johannesburg, Mexico and New York stock exchanges, announced the revised pricing and said it would list 1.45-billion shares or 11.14% of the company in Hong Kong.

If the demand for shares exceeds expectations, ABI has allotted additional shares for purchase, which will see 12.78% of the company listed if exercised in full. Assuming all goes well, the shares will begin trading on 30 September 2019.

ABI expects to raise $5-billion (or $5.75-billion if the over-allotment option is exercised) from the listing, which will be used to settle a portion of its debt burden. Following the company’s acquisition spree, which culminated in the SAB-Miller deal, ABI had consolidated net debt of $102.4-billion at the end of 2018.

“This is positive for shareholders because ABI is raising cash to settle some of its substantial mountain of debt,” says Karl Gevers, business development manager at Benguela Global Fund Managers. “This means they are diluting the ownership slightly, but at this stage it is probably more important to try reduce the debt.”

Aside from paying down debt, research firm Bernstein sees additional upsides from the listing. Notably that it places itself in a better position for mergers and acquisitions.

“ABI has made no secret of its desire to expand in the region, especially in South East Asia,” says beverage analyst Trevor Stirling. “In their first-quarter results 2019, the firm said its ‘superior portfolio of brands and leadership position in the beer industry provide an attractive platform for potential M&A in the region’.”

However, he notes that the lack of attractive and available potential targets is a limiting factor. A separately listed Budweiser could potentially bring into play assets that would not be up for sale in return for a cash consideration only.

Bernstein is supportive of the listing, commenting that Bud APAC is the highest quality consumer stock in China, and suggesting that there could be about a 10% upside to the listing price over 12 months.

Budweiser’s China operation is the largest profit contributor to the business (other operations include Korea and Japan), with 47% of earnings flowing from the fast-growing country. This is unlikely to change over the next three to five years, says Stirling.

That’s because while the company has a 19% market share by volume, it commands 50% of the profits, Stirling says. Budweiser has positioned itself carefully and its portfolio of brands is geared towards the premium and super-premium segments, which are growing faster than the rest of the market. Bud sells about 25% of its volumes into these categories, unlike CRBeer, previously owned by SAB-Miller, which sells just 4% of its volumes in this band.

According to Bernstein research, the premium segment accounts for 10% of beer consumption in China, but it is expected to grow at 8% compounded to reach 14% by 2023.

To understand the opportunity, bear in mind the Budweiser brand has a 49% share of the premium segment. And in super-premium, which is a tiny 3% of the market, Bernstein expects 17% growth, compounded, to reach 7% by 2023.

“In our view, Bud’s strong portfolio will become an increasing competitive advantage as the market continues to premiumise.”

With this in mind, he expects the share prices of listed peers such as CRBeer and Tsingtao to be negatively impacted as shareholders looking for quality China consumer exposure shift capital into Budweiser APAC.

It seems shareholders approve, and the ABI InBev share has performed quite nicely year to date, on the back of the debt reduction initiatives, says Gevers. 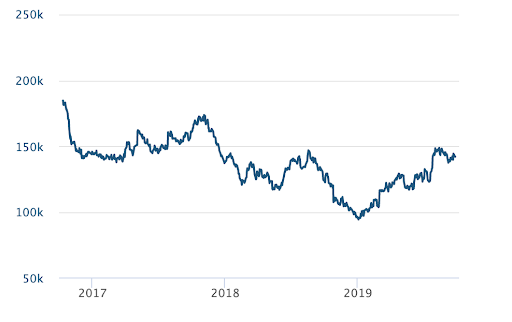 The share is trading on a forward PE of about 20x, which means it is probably fairly valued, but with still high levels of debt, concludes Gevers. BM