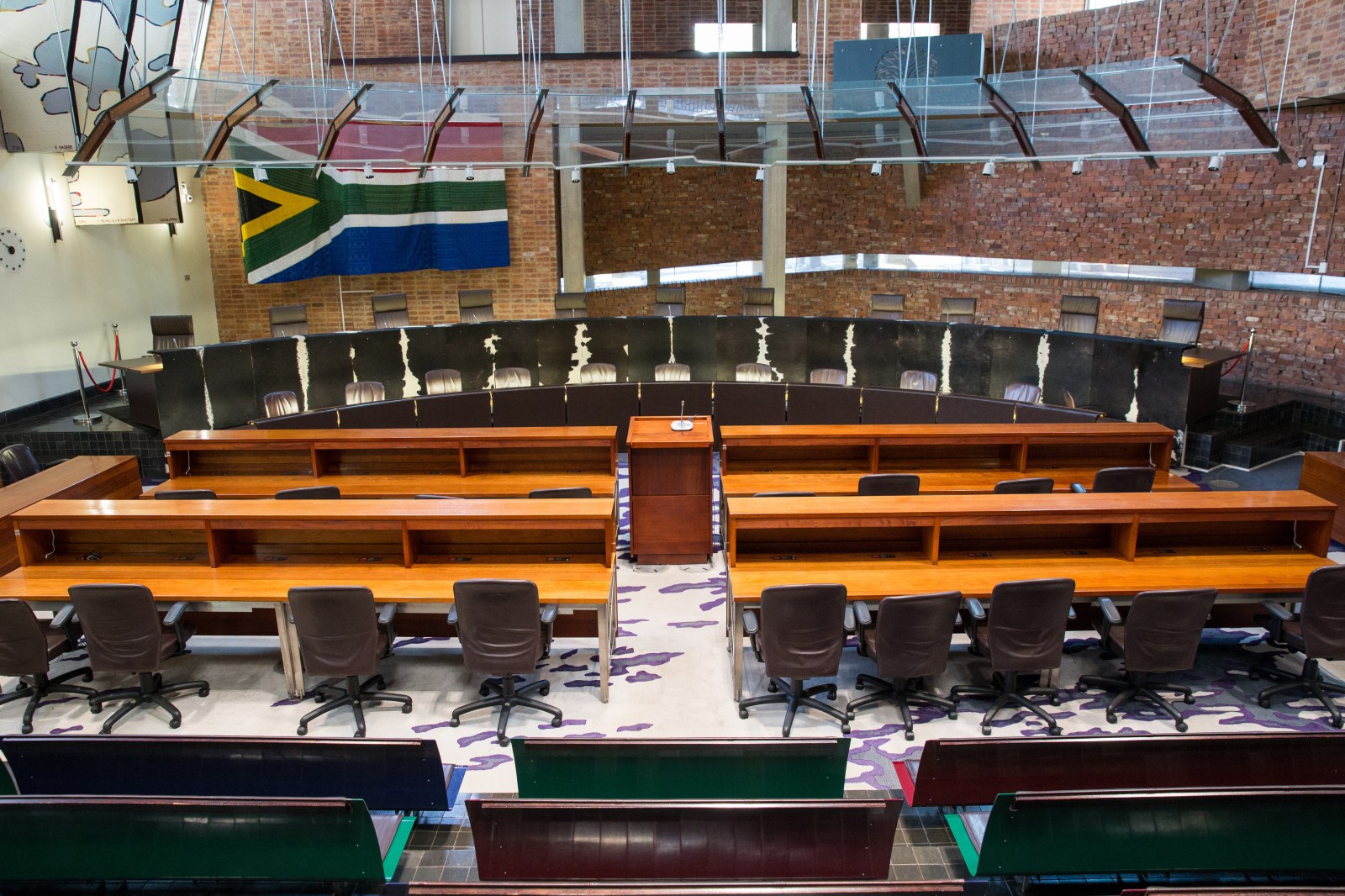 Judges reaffirm right of accused to be brought to court within 48 hours.

The Constitutional Court, in August 2019, ordered the Minister of Police to pay R300,000 plus interest for the wrongful arrest in 2012 of Bryan de Klerk after a charge of assault was lodged against him by an employee, Rael Lasarow.

This judgment provides police and magistrates with greater clarity over the limits of their constitutional powers when arresting and detaining individuals. It also gives members of the public legal clout when they feel they have been wrongfully arrested and detained.

The court reaffirmed the right of an accused person to be brought before a court of law within 48 hours of arrest. The judges said this had been written into the Constitution because of South Africa’s history of arbitrary and long detentions without trial.

The facts of the case are as follows: Lasarow said he had been injured after being pushed by de Klerk into a glass picture frame on or around 11 December 2012.

De Klerk reported to the Sandton Police Station on 20 December 2012 after receiving a voice message to report to the police. He was arrested without a warrant by Detective Constable Ndala on a charge of intending to do grievous bodily harm, transported to Randburg Magistrates’ Court and placed in a holding cell.

He was denied an opportunity to apply for bail at his first court appearance, and remained incarcerated throughout the Christmas period, only being released on 28 December 2012, after Lasarow withdrew his complaint. This was despite Ndala recommending de Klerk be released on bail at the first court appearance. De Klerk’s legal counsel argued that the magistrate had acted unlawfully in detaining him and then denying him bail, thereby aggravating the harm caused by the arrest without a warrant.

De Klerk then sued the Minister of Police in the Pretoria High Court for damages arising from his arrest and detention.

The High Court found that the arresting officer had believed de Klerk had committed an offence and had exercised her discretion to arrest him. The High Court dismissed de Klerk’s claim that his arrest and detention were unlawful.

De Klerk then took the matter to the Supreme Court of Appeal. All five judges hearing the case agreed that his arrest was unlawful and that he was entitled to damages, but a majority of judges ruled that the Minister of Police could not be held liable for de Klerk’s unlawful detention after his first court appearance. They reasoned that the responsibility shifted to the presiding officer once de Klerk appeared in court, causing a break in the chain of legal causation. The Supreme Court ruled that the minister was liable for damages between the arrest and the appearance in court – a period of roughly two hours, for which de Klerk was awarded R30,000.

The matter was then referred to the Constitutional Court, which was faced with conflicting decisions from lower courts in the treatment of unlawful arrest and subsequent damages claims.

In an article on the case, attorneys Gildenhuys Malatji Incorporated (GMI), who represented de Klerk, say the question before the Constitutional Court was whether de Klerk could sue only the police (and not the National Director of Public Prosecutions) for his unlawful detention after his first appearance in court.

According to a commentary on the case by GMI, the status quo before this judgment was that once a person appeared in court, their claim against the Minister of Police came to an end and any claim arising from detention post court appearance had to be brought against the National Director of Public Prosecutions.

“What we sought to achieve by the appeal to the Constitutional Court was to extend the liability of the Minister of Police in instances such as the present to include the period of detention after a court appearance in the event that the SA Police Services (SAPS) proceeded to take a person into custody full well knowing that that person would not be granted bail at their first court appearance,” the commentary stated.

There was no question that the arrest was unlawful, said the Constitutional Court. What was less clear was whether the harm suffered by de Klerk’s detention at the order of the magistrate, from his first court appearance until his release on 28 December 2012, could be attributed to the unlawful arrest by the police.

Justice Leona Theron, in the majority judgment, found that the crucial fact in the matter was that Ndala subjectively foresaw the harm arising from the remand of de Klerk after his first court appearance.

“She knew that [de Klerk’s] further detention after his court appearance would be the consequence of her unlawful arrest of him. She [Ndala] reconciled herself with this knowledge in proceeding to arrest him,” Theron said.

In a separate dissenting judgment, Chief Justice Mogoeng Mogoeng found that considerations of public policy and justice rendered it unreasonable to attribute liability to the police for a court’s failure to fulfil its own Constitutional obligations. DM