Infant mortality drop shows progress on African poverty, and economic growth may be playing a role 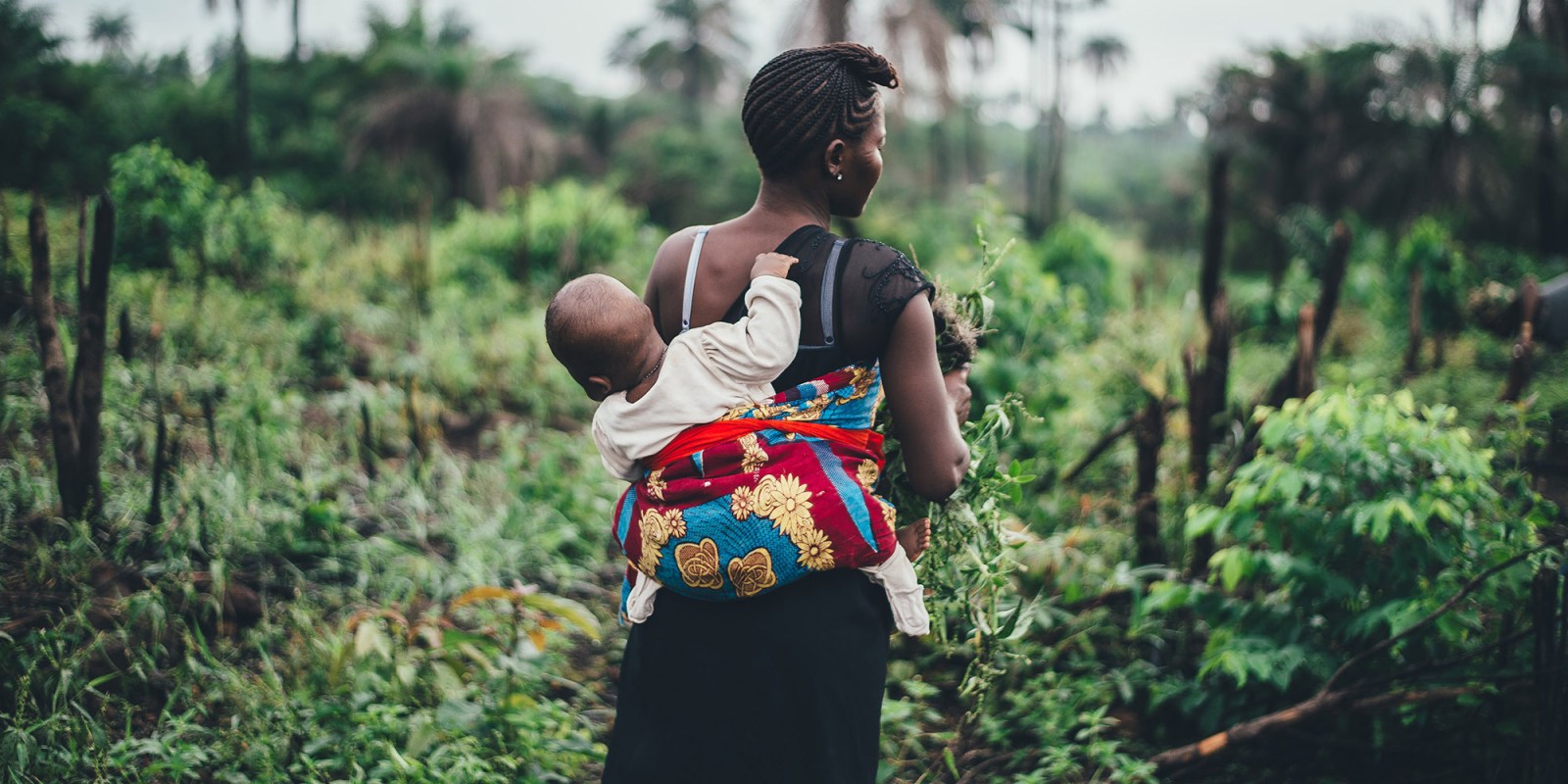 Infant mortality rates are as good a proxy as any for measuring poverty. A new UN report highlights commendable progress on cutting infant mortality across the globe. This includes Africa, where infants remain more vulnerable than anywhere else. These trends also portend long-term economic currents.

The United Nations Inter-agency Group for Child Mortality Estimation last week published its latest findings on the scourge of infant mortality. There is, unsurprisingly, good news and bad news in the data.

Let’s start with the good news. The data shows, on a global scale, that the under-five mortality rate fell by more than 50% between 1990 and 2018 to 39 deaths per 1,000 live births. That is surely a cause for celebration and is in line with a broader global trend in recent decades of falling poverty rates, as infant mortality is a pretty solid measurement of poverty. Where it is very low, standards of living are for the most part very high. Where it is very high, living standards tend to be very low.

The bad news is that many infants are still dying, often from preventable diseases such as diarrhoea and malaria. In 2018, 5.3 million children died worldwide before they reached their fifth birthday, almost half of them before they marked their first month of life. That is a shameful scar on humanity writ large. Thankfully, the trends are generally in the right direction.

There are also huge regional differences which reflect disparities in wealth, income and economic development. In 2018, sub-Saharan Africa accounted for 54% of the world’s under-5 deaths. This highlights the well-known fact that the region remains the poorest on the planet. And infant mortality extracts its heaviest toll in the region’s poorest countries such as Somalia, Chad, Central African Republic, Sierra Leone and Guinea. But there has also been laudable progress on this front.

There are a number of reasons for the improving state of affairs in Africa. According to the World Health Organisation (WHO), the number of malaria cases – a key cause of infant death – in Africa fell 66% between 2000 and 2015 because of initiatives such as the rollout of insecticide-treated nets and diagnosis-based treatment with artemisinin-based combination therapy. HIV treatment has made huge strides. Proper sanitation and clean water are also being rolled out, part of broad UN development goals, and nutritional outcomes are also improving.

Economic growth may also be playing a role here and a number of academic studies have, not surprisingly, found that rising GDP is linked with falling infant mortality. (An example here.)

In this regard, it is also instructive to look at eastern Asia, which includes China. In that region, the rate of decline of infant mortality accelerated from 3.8% from 1990 to 2000 to 7.9% from 2000 to 2018. This coincides with China’s red-hot economic growth path, which is credited with pulling hundreds of millions of people out of poverty. (Or at least out of relative levels of poverty, as some critics and sceptics might note.) In Europe and North America, rapidly falling infant mortality rates in the 20th century also took place against the backdrop of rising living standards and often brisk rates of economic growth.

In sub-Saharan Africa, it may be no coincidence that the quickening pace of declining infant mortality occurred after 2000 when the pace of economic growth in the region also took off. According to the OECD, African economic growth averaged a fairly robust 4.6% from 2000 to 2016, resulting in a tripling of its gross domestic product (GDP). Things have slowed down, though the International Monetary Fund (IMF) sees the region’s growth picking up to 3.5% in 2019 from 3% in 2018. Still, there are lots of global headwinds out there, and slower growth would be no surprise.

This raises a number of questions: could slower growth translate into slower progress in the reduction of infant mortality? Conversely, could faster growth help to reduce or eliminate the scourge? The answer to both questions, probably depending on the context and the type of growth, is yes.

There is also a wider question about demographics at play here, as economic growth is at its most meaningful if it outpaces population growth. In a recent review piece in the US academic periodical Foreign Affairs, author Zachary Karabell notes that: “… while infant mortality is high, women tend to give birth to many children, expecting at least some of them to die before reaching maturity. When infant mortality begins to drop, it takes several generations before fertility does, too”.

This, Karabell contends, “explains why societies in the modern world can experience such sharp and extreme surges in population”.

So, falling infant mortality could, in the African context, portend, if it has not already, a fall in population growth. Could this help improve GDP per capita outcomes? Perhaps, but the issue remains complex, to say the least. Karabell further notes: “Capitalism is, essentially, a system that maximises more – more output, more goods, more services… If global population stops expanding and then contracts, capitalism – a system implicitly predicated on ever-burgeoning numbers of people – will likely not be able to thrive in its current form.

Of course, other scenarios can unfold, and fewer and older but richer people could keep consumption humming. But when it comes to any economy, there is no doubt that demography can be a game-changer.

This raises other questions. If Africa is lagging overall in these trends – falling infant mortality, followed by a decline in fertility – could the region become capitalism’s last stand? Does Africa really have a demographic dividend that will be paid out in the future? Will investment capital flows get diverted to Africa because this is the continent with a young population consuming more, at least for a few generations before the wider trend kicks in?

One thing seems certain: infant mortality is a key indicator to keep an eye on, and in our current global economy, it is generally a sure sign of improving living standards. And let’s hope it continues to fall. BM