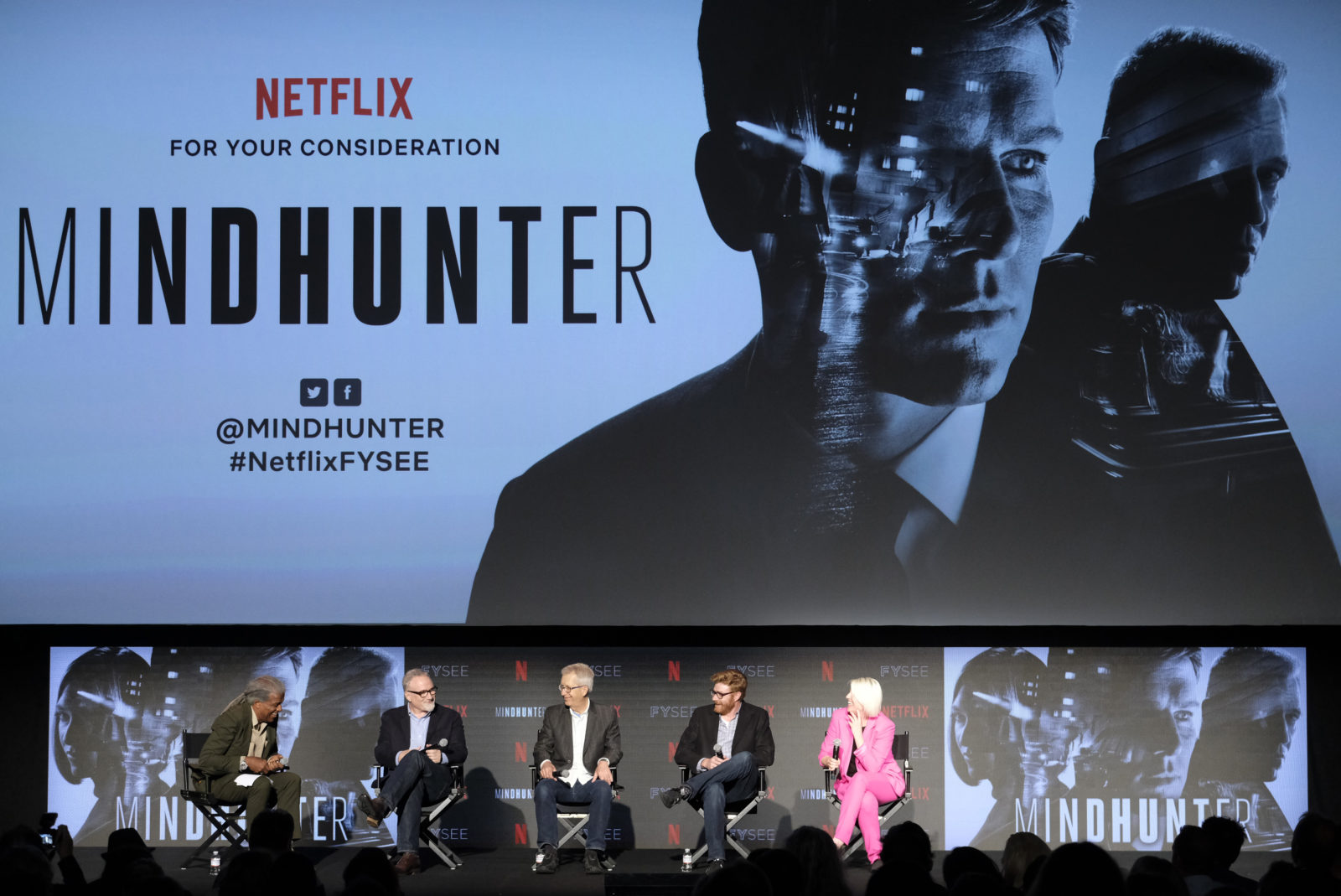 Need some recommendations on what you should be watching during the long weekend? DM staffers share their favourite picks, from crime thrillers to documentaries.

Set in the late 1970s, “Mindhunter” is an American crime thriller; it revolves around FBI agents who launch and run the FBI’s Behavioral Science Unit – they interview infamous serial killers including Charles Manson and Edmund Kemper to understand how they think and why they commit crimes. Detectives Holden Ford (Jonathan Groff), Bill Tench (Holt McCallany) and psychologist Wendy Carr (Anna Torv) use the information gleaned by these criminal masterminds to catch other serial killers. Beautifully shot, but sometimes difficult to watch (it gets gruesome and it gets weird), “Mindhunter” is a must-see for anyone fascinated by criminal psychology. Some interesting facts go along with the series. For instance, some of the dialogue from the interviews with serial killers is based on transcripts of those real-life interviews (eep!); plus, one of the main characters, Holden Ford, is based on John E. Douglas who wrote the book on which the series is based titled Mindhunter: Inside the FBI’s Elite Serial Crime Unit.

I have rekindled my love for the British “Sherlock Holmes” series with Benedict Cumberbatch in the starring role, on Netflix now. Based on Sir Conan Doyle’s original detective tales, this updated version has Cumberbatch trying to solve many mysteries, searching for clues throughout London. It is incredibly witty and beautifully made.

I’ve recently enjoyed watching three shows! (All of them on Netflix) First, there’s “Dark” which I love – it’s essentially “Stranger Things” for adults. It’s shot beautifully and draws you in completely. WARNING: Must-watch with the original German audio and subtitles – the overacted American dubbed audio would be better suited to some dying TV drama.

Then there’s “Love, Death and Robots” which is a ‘no-commitment-required’-type show. Each episode is a unique double shot of science fiction injected straight into one’s imagination. Stories told in state-of-the-art animation, each episode wildly different from the last, it’s a ten-out-of-ten recommendation.

I also recommend “Wild Wild Country”, a fascinating documentary. How is it possible that so few people know about the crazy shenanigans that went down when a spiritual guru decided to move his giant sex-cult into the middle of the desert in Oregon, US? This documentary series is fascinating, disturbing and above all else, wild. ML