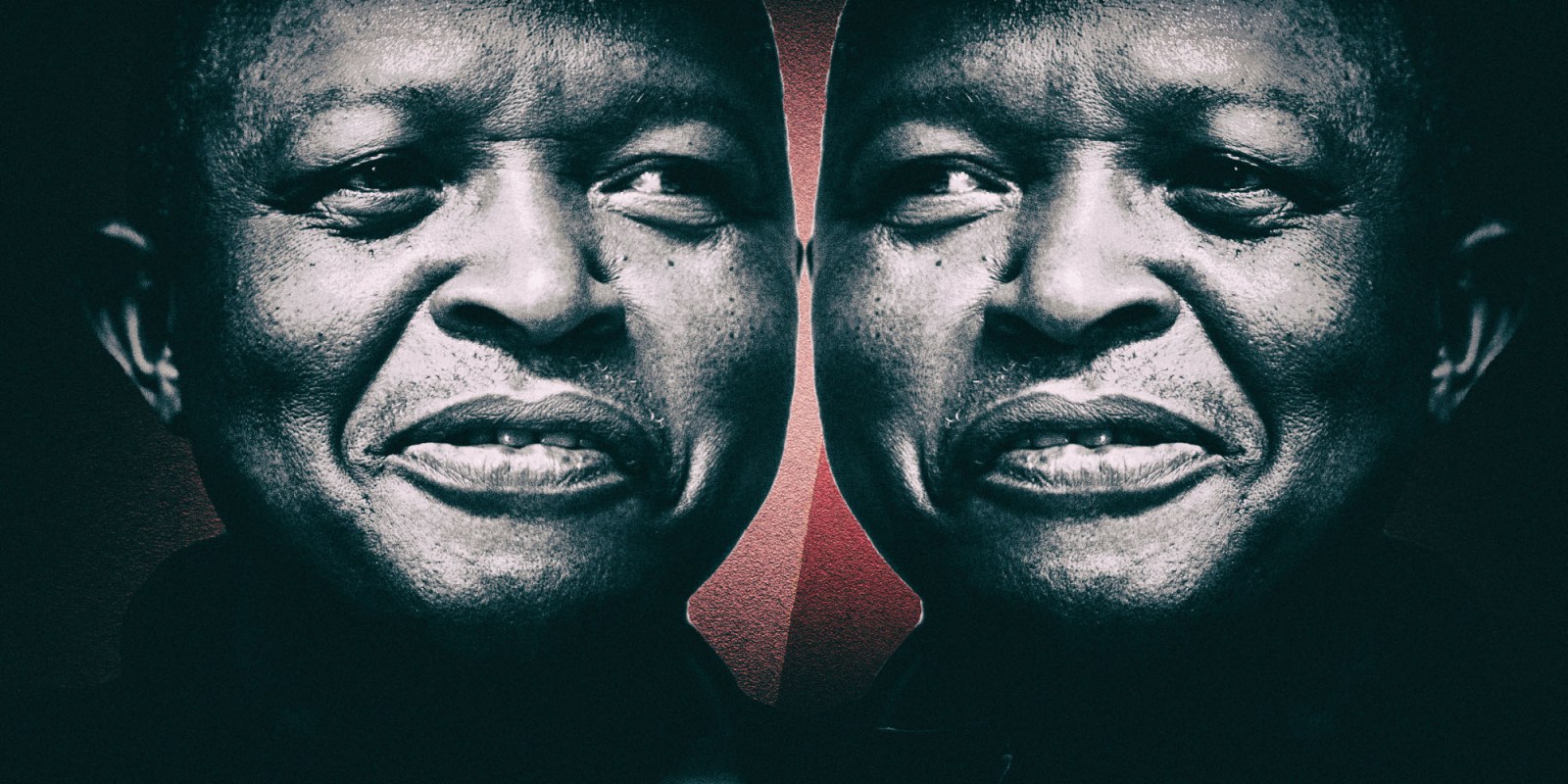 We are embarking on a new path in South African history, where integrated development is going to be exercised primarily from the grassroots or district level.

This reorientation, to address societal problems through the district level, presents a paradigm shift in the provision and management of basic socio-economic services as well as in the thrust of our economic development.

The district-centred developmental model, announced by President Cyril Ramaphosa at the 2019 State of the Nation Address, is premised on coordinated government action to deliver and implement the seven priorities mentioned in the address. Coupled with integrated planning and implementation, the model significantly devolves government functions and governance structures to the 44 districts and eight metropolitan areas.

Why is this district model lauded, across society, as a pragmatic, focused approach? What are its features and the implications of its back-to-basics direction?

The district model is a response to fragmented development resulting in poor governance and resource wastage. In turn, this fragmentation has engendered uncoordinated policies and action plans that result in social distance between government and the people.

As evinced, the distance of state-society relations creates distrust and lack of confidence in public institutions. Service delivery protests, which sometimes turn violent, are an outcome of citizens and communities feeling the government is unconcerned about their service delivery challenges and the imposition of incompetent accounting officers.

A second elemental feature necessitating the district model is to align all government functions and operations towards the actual realisation of the National Development Plan. This plan is unambiguous on the empowerment of citizens and communities to access socio-economic rights like water, sanitation, healthcare, education, and security. These rights, summarised in Chapter 2 of the Constitution, are non-negotiable in the sixth administration of President Ramaphosa to bring government closer to the people and drive localised growth and development.

Therefore, the district model is about unlocking development bottlenecks and embedding monitoring and evaluation at the local level instead of the provincial and national government departments. After all, it is at the district level where democratic participation is felt on a daily basis and where economic freedom should be experienced the most.

The outbreaks of service delivery protests, and sporadic incidents of what has been termed Afrophobia, are a net result of ordinary citizens and communities feeling denied not only of public goods but deprived of capabilities for self-affirmation. As Nobel laureate Amartya Sen said, freedom is indivisible from granting capabilities.

Poverty, unemployment and inequality can be classified as capability deprivation challenges which disqualify people from having “substantive freedom”. As such, the district model is intended to be an empowering platform, most especially for women and young people, to have capabilities to define their own lives according to their needs and wants.

As Sen said, “Freedoms are not only the primary ends of development, they are also among its primary means.”

The district model is intended to ensure that equitable development translates to citizens and residents (including economic migrants and political refugees) having access to an acceptable quality of life. Effective integrated development at the district level is about equitable spatial connections that make sure transportation, education, employment and housing nodes are closest to people.

The endorsement by Cabinet of this district model or the Khawuleza (“hurry up”) delivery model, is a game-changer in entrenching participatory governance. It is a viable sustainable mechanism to build socially cohesive societies that are capacitated to drive impactful programmes and implement social compacts between the private sector, civil society and municipalities.

It is a testament to the sixth administration’s holistic response to development fault lines that priority is placed on rural areas and township economies to address the legacy of apartheid spatial patterns that disadvantage procurement away from small and medium business enterprises.

As such, the district model will encourage, plus strengthen, regulations and by-laws to empower local businesses from unfair monopoly practices and enable fair competition, rather than confrontation between local small businesses and those operated by foreign nationals.

Furthermore, for maximum impact on the ground, the district approach is intended to discourage – in the cooperative governance model – duplication and wastage of public resources, more so given the limited fiscal and human resource constraints.

It is about repurposing currently allocated resources to the districts and municipalities to institutionalise early warning systems to detect and remedy service delivery failures. Linked to this is the trouble-shooting of service delivery hot spots in South Africa, as well as support and recapacitating of municipalities under administration.

The district model is citizen-centric and deserves wide support. It is aimed at holding accountable those responsible for service delivery failures. It is about forging partnerships with professional bodies – whose goodwill to the sixth administration remains strong – such as engineering, accounting, and town planning associations.

It is centred on recruitment, hopefully pro bono, of retired professionals whose skills and mentoring capabilities can be harnessed, in support of local municipalities, to train and retrain the next generation of district-based civil and mechanical engineers and accountants. The district-centred model then is about entrenching a coordinated developmental ecosystem of competencies, resources, capabilities and talents.

The district-centred developmental model is our undertaking to guarantee that, ultimately, we make today better than yesterday and tomorrow better than today. DM

Deputy President David Mabuza is the chairperson of the Inter-Ministerial Committee on Service Delivery at District Level.