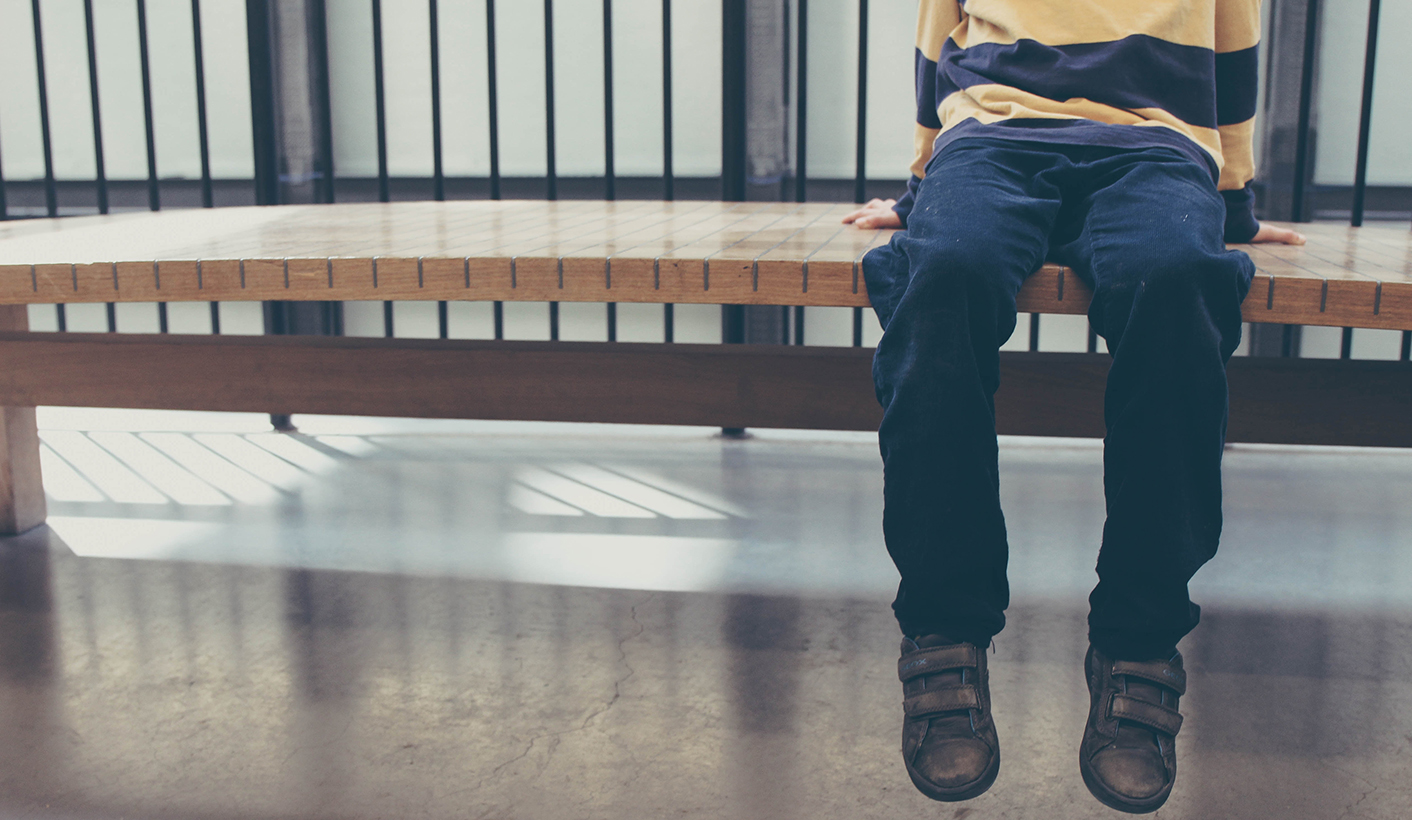 If you smack your child, you may end up in prison – the Constitutional Court has held that the common law defence of the reasonable and moderate chastisement of a child is an unjustifiable violation of the rights to freedom and security of person and human dignity.

Many parents see fit to discipline their children with mild chastisement; a pat on the bottom of a screaming toddler by a desperate parent is something many of us have witnessed in the aisles of a grocery store. It may even be something many have done. But take heed parents – since the landmark Constitutional Court judgment on 18 September 2019, the common law defence of the reasonable and moderate parental chastisement of a child is no longer available and you could end up with a criminal conviction for assault.

In Freedom of Religion South Africa v Minister of Justice & Constitutional Development [2019] ZACC 34, a unanimous Constitutional Court found this common law defence, which has historically exempted parents from criminal prosecution and conviction, to be unconstitutional. The finding is prospective in its operation, meaning that past cases cannot now be prosecuted, however Chief Justice Mogoeng Mogoeng did caution; “a proliferation of assault cases against parents is a reasonably foreseeable possibility” and encouraged Parliament to engender meaningful public participation and conduct thorough research before pronouncing finally on an appropriately balanced regulatory framework here.

In the meantime, law enforcement agencies faced with reported cases of child abuse flowing from this finding must deal with them on a case-by-case basis and it’s anyone’s guess how this will pan out practically. This judgment comes at a time when violence against children (and women) has rocked our nation, and my view, for what it’s worth, is that it is correct in law; even if the judgment is somewhat questionable on matters of procedure.

Let’s start with this.

The case had its genesis in the Johannesburg Magistrates’ Court where a father of a 13-year-old boy was prosecuted and convicted for assault with intent to do grievous bodily harm – he had kicked and punched his child for watching pornographic material. The father appealed to the Gauteng High Court. Several amici curiae (friends of the court) were admitted to the proceedings; including Freedom of Religion South Africa (FoRSA) which claimed an interest in the matter on the basis that “millions of believers believe that the scriptures command reasonable and appropriate correction of their children”.

The High Court of its own accord thus considered the constitutionality of the common-law defence of reasonable chastisement and in a detailed judgment penned by Keightley J, it found it to be invalid on the basis of an unjustifiable infringement of several constitutional rights.

FoRSA – not an actual party to the initial proceedings, but mere “amicus” – then side-stepped the Supreme Court of Appeal and sought leave to appeal directly to the Constitutional Court.

Our highest court has recently been criticised for being somewhat fast and loose on matters of doctrine and procedure; the claim being that it’s acting more like a court of equity than a court of law. I express no view on this here, save to note that it’s rather remarkable that the Court found FoRSA to have the standing to pursue the matter (essentially on the basis of the significant public interest in the attainment of a final and authoritative pronouncement on a matter of massive national public concern) and that the interests of justice warranted a direct appeal to the Constitutional Court (given that at the heart of the matter lie issues relating to the best interests of our nation’s children and uniformity and finality is called for).

And so our highest court opened its doors and in a sweeping, powerful, 27-page judgment essentially wiped out the common law here. How did the court reach its conclusion on the law?

The common-law defence of moderate and reasonable chastisement was challenged on several bases at High Court level: the rights to equality; human dignity; freedom and security of person; and the rights of the child were all invoked. Mogoeng CJ takes a more streamlined approach, highlighting that the need for “precision or tight reasoning often call for a sharper focus and brevity”. The case at Constitutional Court level is thus considered through the lens of the best interests of the child, with a sharp focus on the section 12(1)(c) right to “be free from all forms of violence from either public or private sources” as bolstered by the section 10 right to human dignity.

The starting point is the text of section 12 considered in light of the definition of “violence”. Section 12(1)(c) is plain and explicit – freedom from all forms of violence, from public and private sources, is mandated. Violence is broadly defined to mean “behaviour involving physical force intended to hurt, damage or kill someone or something” and essentially entails “the mere exertion of some force or the threat thereof”.

For the court there was no doubt here: the reference to violence extends to “all forms of chastisement moderate or extreme – a smack or a rod” given that the objective is “always to cause displeasure, discomfort, fear or hurt” and so the common-law defence could not escape the reach of section 12(1)(c).

It was furthermore held to be a violation of the right to dignity; something that every child enjoys not as an extension of their parents, but as autonomous human beings. Mogoeng CJ highlighted the “sense of shame…and feeling of being less dignified than before, that comes with the administration of chastisement to whatever degree”.

The Chief Justice seemingly empathises with parents seeking to raise their children as responsible members of society and who “chastise their children on the love-driven religious or cultural bases… [f]or they presumably… only want the best for them”.

But the Constitution is supreme and its wording here is clear and so the common-law defence was found to infringe the section 12 and 10 rights. It could not be saved at justifiability stage either, for essentially there was a “paucity of proof that the chastisement is beneficial” and no specific right to parent in this way.

On the other hand, the violation of the rights is serious; the best interests of the child are paramount; and there is the matter of less restrictive means: for the court, a “positive parenting approach” should rather be followed pursuant to which children are educated about “good behaviour and the do’s and don’ts of life”.

This may sound a little Kumbaya to some. But on the interpretation of the law, the outcome is correct. The court notes that the only safety net now for well-meaning parents who chastise their children is the so-called “de minimus rule” which may “save parents from being needlessly imprisoned” but does “not necessarily exclude the unlawfulness of the chastisement and a criminal conviction of assault”.

Our highest court has spoken – we ought to pay attention. Time for “time out”. DM

Lauren Kohn is a senior lecturer (constitutional and administrative law) at the University of Cape Town, an attorney of the High Court, and co-founder of www.SALegalAdvice.co.za