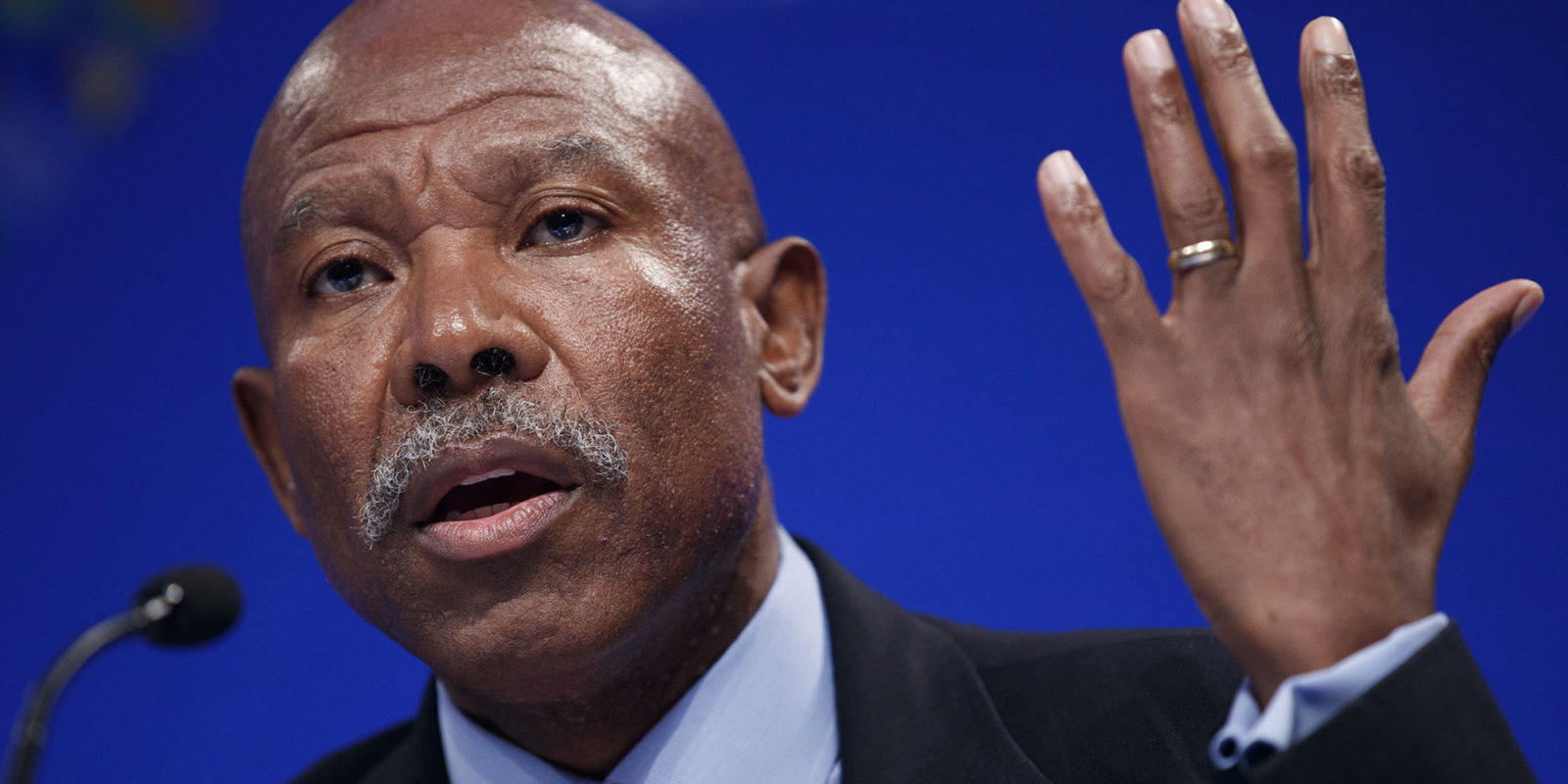 The SA Reserve Bank did as expected and held its key lending rate steady at 6.5%. The economic growth outlook is dire and inflation remains relatively subdued, but the central bank does not want to take any risks in a volatile domestic and global economic environment.

The South African Reserve Bank (SARB) seldom springs a surprise, and it did not disappoint on that score on Thursday 19 September when its Monetary Policy Committee (MPC) did exactly as expected and held its key lending rate steady at 6.5%. For consumers that means the prime rate remains in double-digit territory at 10%.

The statement was terse even by MPC standards and Governor Lesetja Kganyago, like a broken record, repeated his now trademark plea for the government to get on with the pressing business of structural reforms.

Revealingly, the MPC rates decision was unanimous, which suggests that any divisions that exist between hawks (who favour tighter policy) and doves (who favour looser policy) are perhaps not all that pronounced.

“Even doves are not cut nutters here and can pause and are not charging for cuts,” Peter Attard Montalto, the head of capital markets research at Intellidex, told Business Maverick.

The MPC statement highlighted the frail state of the economic recovery.

“GDP [growth] rebounded to 3.1% in the second quarter, following a decline of 3.1% in the first quarter. The sharp quarterly rebound was caused by stronger output in nearly all sectors, including investment and government consumption spending. However, longer-term weakness in most sectors remains a serious concern. Based on recent short term economic indicators for the mining and manufacturing sectors, the third quarter GDP outcome is expected to be muted,” it said.

The central bank targets inflation, with a 3-6% target range, and it is currently running at 4.3%. Given an economy that is barely growing and subdued demand pressures, inflation looks well contained. But the MPC is not taking any chances on that front.

These are legitimate concerns. Fuel prices are extremely volatile, a point underscored by their reaction to the recent attacks on Saudi oil facilities. Food inflation is critical in South Africa, given the huge share of income that poorer households need to fork out to feed themselves. And power costs ripple through the economic pipeline.

Having said that, the MPC struck a dovish note, saying: “The overall risks to the inflation outlook are assessed to be largely balanced. Demand-side pressures remain subdued and food, wages and rental prices are expected to increase at moderate rates.”

Then there is the rand currency. The MPC noted that: “Since the July MPC, the rand has depreciated by 4.6% against the US dollar, and by 3.0% against the euro.” The rand, an extremely liquid and heavily-traded emerging market currency, remains vulnerable to sudden swings in sentiment, global and domestic.

A stronger rand would have bolstered the case for a rate cut. And the MPC statement said: “In the absence of shocks, relative exchange rate stability is expected to continue.”

One such shock could be a Moody’s downgrade of South African debt, which would complete the country’s descent into junk status. One suspects the MPC is waiting to see what unfolds on that front. If Moody’s retains its investment-grade rating for South Africa, a cut could be in the offing in November. BM

SA markets: Moody’s move was priced in, but pricing Covid-19 is impossible at this stage

Lawyers Must Step Up to Assist the Business Community