NHI, as it stands, will leave many without cover 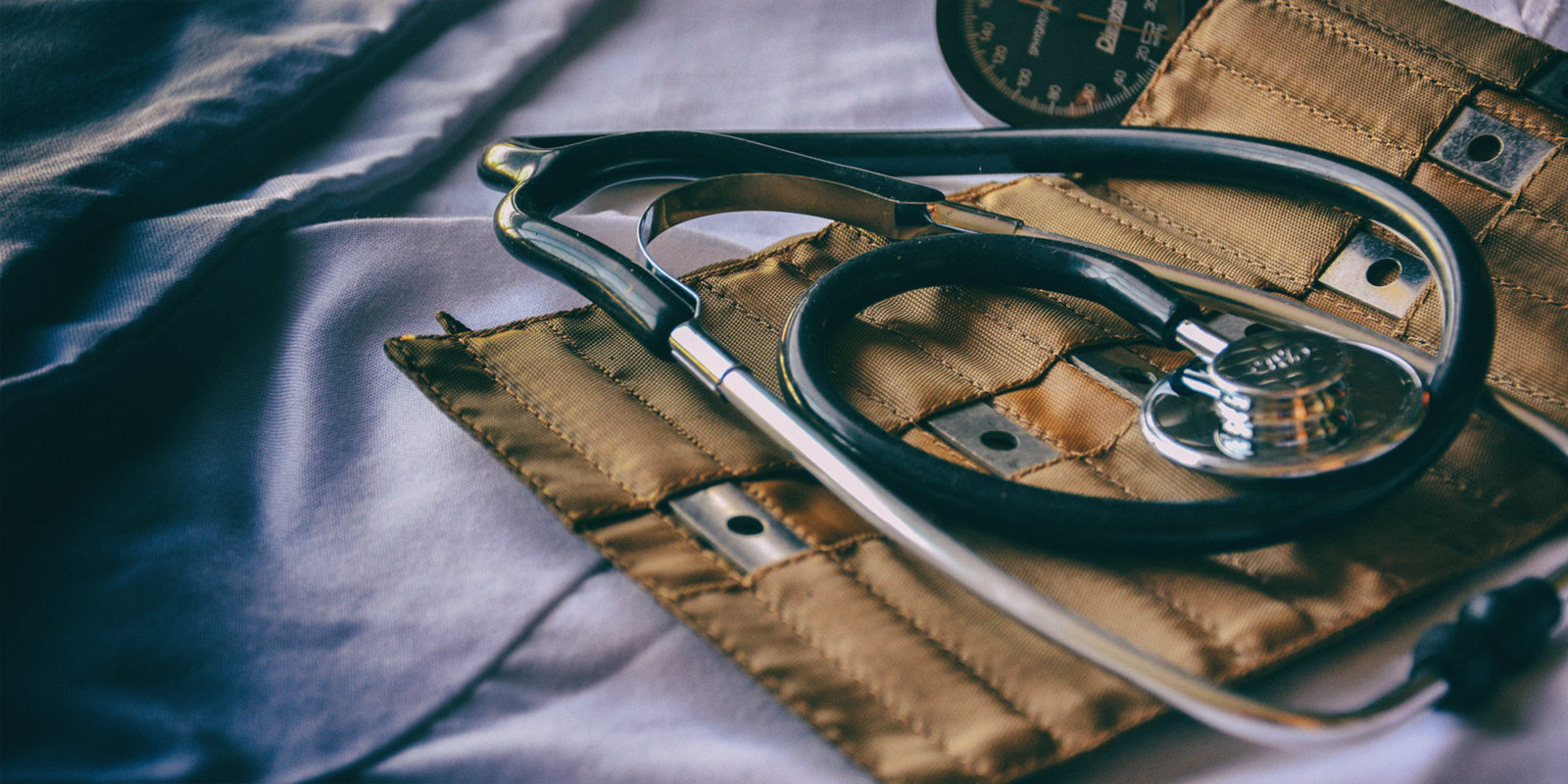 The National Health Insurance train is speeding towards implementation, but it is leaving some people behind, making the bill vulnerable to legal challenge.

It is a widely held perception that poorer South Africans rely on the public health sector for their health needs, while a smaller and more affluent section of South African society uses almost exclusively private healthcare providers. However, this is not an entirely correct summation of the current health situation. Research has demonstrated that, depending on prevailing circumstances and your health needs, a far more significant number of South Africans use a combination of both private and public healthcare services.

With an unemployment rate of 29% in 2019, the highest in almost 15 years and the high cost of private medical aid, more and more people will rely on public healthcare services. As such, the idea of a National Health Insurance (NHI) system that is well designed and well implemented to ensure that everyone has access to an equitable healthcare package makes perfect sense.

The preamble to the NHI Bill seeks to recognise the socio-economic injustices, imbalances and inequalities of the past and the need to establish a society based on democratic values, social justice and fundamental human rights. It bears in mind the international and national instruments that call for the rights of everyone to the enjoyment of the highest attainable standard of physical and mental health and for state parties to take necessary measures to protect the health of their people and ensure that they receive medical attention when they are sick.

In a country where rights are constitutionally enshrined, why then have so many been left behind and without cover by the NHI Bill?

The term “everyone” as used in Section 27(1) (a) of the Constitution includes stateless persons, migrants, asylum seekers, undocumented foreigners and visa holders. The Constitution expressly provides that the Bill of Rights enshrines the rights of “all the people in the country” and the Constitutional Court has confirmed that “everyone” in section 27 of the Constitution cannot be construed to refer to only citizens. As such, qualification for the rights enshrined and protected in the Bill of Rights is not based on one’s citizenship or nationality. This principle is something that the NHI Bill seems to have overlooked.

What about stateless persons?

The definition of statelessness is wide enough to cover people who ought to be citizens of a particular country but who are not recognised as such by the state in question for various reasons and/or persons who qualify for nationality under the law but have been denied recognition due to lack of sufficient proof of citizenship. Within the South African context, statelessness and child protection as prescribed under the 1989 United Nations (UN) Convention on the Rights of the Child spring immediately to mind, with the following categories of children inimically affected:

Article 7 of the UN Convention of the Rights of the Child places an obligation on member states to ensure the implementation of the right of the child to be registered after birth and be assigned a nationality, especially where the child would otherwise be stateless.

What about people who are travelling to South Africa?

The Immigration Act makes provisions for applicants to apply for and be granted a visa to be in South Africa for reasons of study, work, medical reasons or research. While in South Africa, the NHI Bill requires that they have travel insurance for the duration of their stay.

Complications may arise under NHI when people travelling to South Africa require medical attention or to be hospitalised. According to the bill, to get medical attention, they would need to be registered as a healthcare user and to be registered, they would have to comply with the requirements of section 5(5) of the bill. These groups of persons would not comply and it is not clear from the bill how they would access treatment and care.

In the absence of registration as a user, anyone seeking healthcare services from an accredited healthcare provider or establishment, will not be able to access healthcare services. Registration as a healthcare user requires that the applicant produce an identification card, original birth certificate or a refugee card. Those who fall within the definition of stateless persons will not be able to register as a healthcare user and as such, will not even have access to emergency medical services because they do not fall within the bill’s definition of refugees and asylum seekers.

While we endorse the idea of the NHI and acknowledge that it seeks to fundamentally change healthcare in South Africa and make it more equitable to all, regardless of one’s socio-economic background, it is imperative that it meets and passes constitutional muster.

As it stands, the bill leaves already vulnerable groups either with no access to healthcare services, or with insufficient healthcare cover. To deny vulnerable groups access to healthcare and discriminate against them on the grounds outlined as “prohibited grounds” in the definition section of the Promotion of Equality and Prevention of Unfair Discrimination Act, is automatic discrimination and without rectification, the bill will be open to constitutional challenges.

Denying vulnerable groups, including stateless persons and people who are not ordinarily resident in the country, access to the same healthcare services offered to South African citizens and permanent residents violates constitutional rights and international conventions, of which South Africa is a signatory. This is of grave concern. MC

Mothudi is a Health Researcher with the Public Service Accountability Monitor (PSAM).