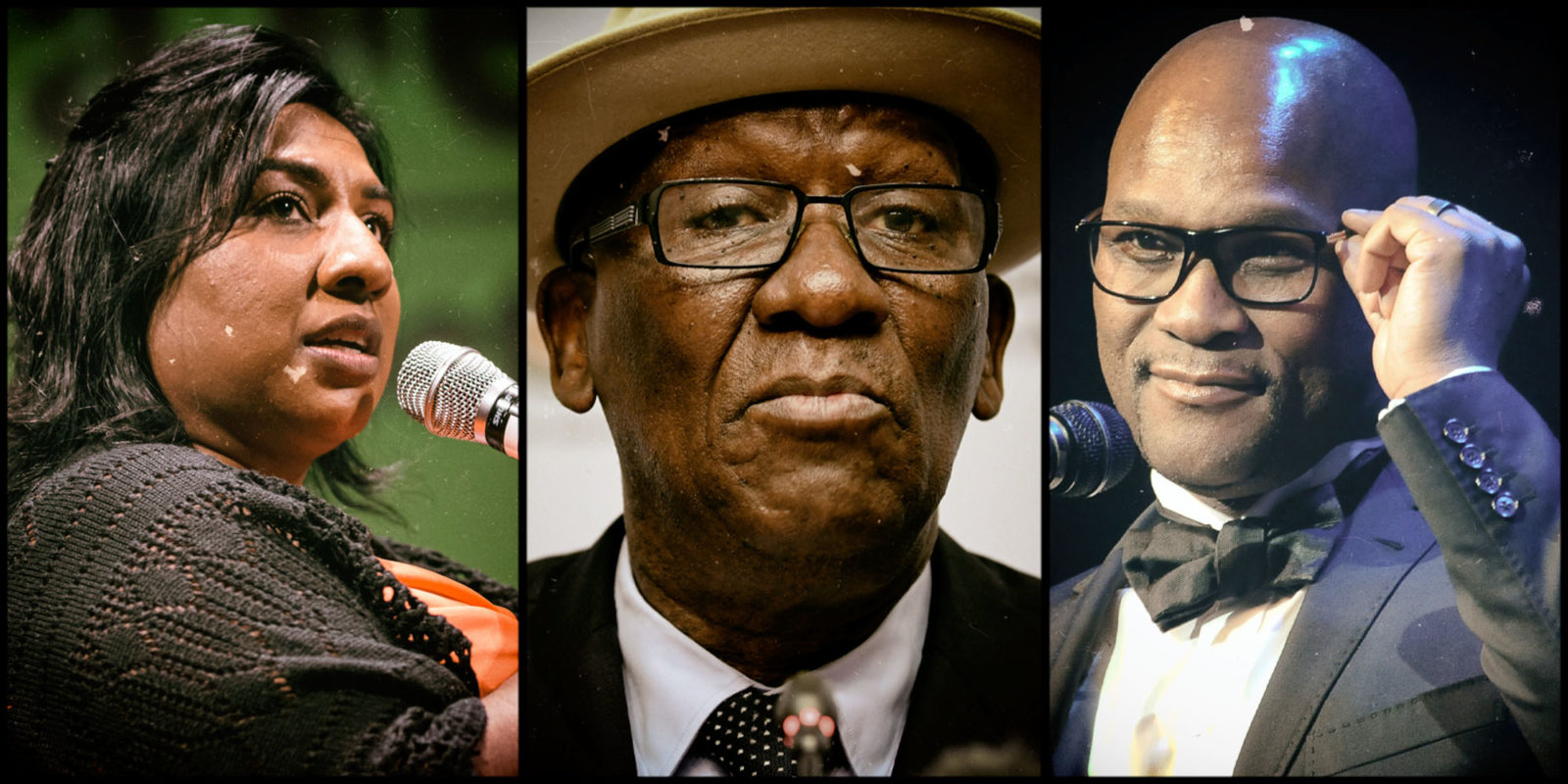 Over the course of two days’ testimony at the Zondo Commission, Hawks investigator Kobus Roelofse has lifted the lid on a cauldron of corruption at South Africa’s Crime Intelligence. Those implicated thus far as benefiting from the financial abuse of crime intelligence have included current Police Minister Bheki Cele, former police minister Nathi Mthethwa and high-profile journalist Ranjeni Munusamy.

Hawks investigator Kobus Roelofse told the Zondo Commission on Tuesday 18 September that there had been attempts to prevent him from testifying at the inquiry into State Capture. Given the damning nature of his testimony, it soon became clear why this might have been the case.

Roelofse has laid bare what he described as the “looting of the SSA [Secret Service Account] ” by former spy boss Richard Mdluli in collaboration with CFO Solly Lazarus. This plundering of crime intelligence resources, Roelofse said, was enabled throughout by the practice of classifying documents to prevent the exposure of fraudulent transactions.

Describing his experience working for the Hawks trying to investigate the alleged corruption, Roelofse said:

“In all honesty, I’ve sometimes felt like the village idiot, running from one brick wall to another brick wall.”

Corroborating Roelofse’s testimony to the Zondo Commission are subpoenaed bank statements and confirmed fraudulent transactions. Much of his account, however, has relied on information supplied by former crime intelligence official Dhanajaya Naidoo — who has admitted complicity in some of the fraud, but since turned state witness.

The Hawks investigator told the commission that among the beneficiaries of a secret service account used as a slush fund were two police ministers: the incumbent Bheki Cele and his penultimate predecessor Nathi Mthethwa.

Roelofse testified that in late 2010, crime intelligence went through a restructuring process “which would have an effect on appointments within CI and positions”. It would also increase the power of Lazarus to determine where and how funds were allocated.

The person who signed off on the restructuring was Cele, at that point national police commissioner.

Roelofse said Lazarus had used a close confidante of Cele to get close to the police commissioner in order to propose his restructuring plans.

“General Cele agreed to the restructuring proposals made by General Lazarus in respect of crime intelligence,” Roelofse said.

“Colonel Naidoo also alleges that General Cele was paid in cash to secure the support.”

Mthethwa — now arts and culture minister — allegedly benefited from the misuse of secret service funds in a different manner. Roelofse told the commission that Mthethwa received a R195,000 security upgrade to his private residence in KwaZulu-Natal in 2010, while Mthethwa was serving as minister of police.

The upgrade was paid for from the crime intelligence slush fund and approved by Mdluli after a risk assessment, Roelofse testified.

Commission evidence leader Veruschka September asked Roelofse if Mthethwa was aware of the source of the funds for the security upgrade.

“Whether he actually knew where the money came from or not… that, I would be speculating,” Roelofse responded.

Mdluli himself was one of the primary beneficiaries of the slush fund. His own private home in Boksburg similarly received a security upgrade valued at R190,735.

On Tuesday, Roelofse told the commission that the account paid for flights for Mdluli, his wife and children to fly between Johannesburg and Cape Town “on several occasions”.

The commission heard on Wednesday that overseas trips for Mdluli’s family members were also paid for, including a visit to his daughter while she was studying in China. Crime intelligence funds also subsidised a business-class flight to Singapore in 2009 for Mdluli’s then-girlfriend.

In addition, Roelofse testified that Mdluli made use of a safe house — supposed to be reserved for the accommodation of state witnesses — in which to live rent-free despite having his own private home.

The slush fund was also allegedly used to buy Mdluli five luxury cars — three Mercedes Benzes, one BMW and a Lexus, totalling R3.5-million — while he already had the use of an official vehicle.

Between 2009 and 2012, vehicles to the value of R69-million were bought by crime intelligence from one company, Atlantis Motors in Centurion.

It was the Atlantis Motors business account, Roelofse alleged, that was used to pay R143,621.78 to Wesbank vehicle finance to settle the account of a vehicle registered in the name of journalist Ranjeni Munusamy in 2008. He said that the crime intelligence fund was subsequently used to repay the amount in question to Atlantis.

Munusamy was not working as a journalist at the time of the alleged payment. Some four years later, in April 2012, she joined Daily Maverick before moving in 2017 to her current position as associate editor of the Sunday Times.

Her current employer, Tiso Blackstar, announced on Wednesday that Munusamy would be placed on special leave pending an investigation, due to the seriousness of the allegation.

In a statement, Munusamy said:

“I deny the allegations made against me at the Zondo Commission today. They are baseless. I am working with my lawyers to draft a response to the allegations for the commission, with whom I am co-operating fully.”

Corruption within crime intelligence extended beyond the misuse of funds, the commission heard. Roelofse said unlawful appointments, spearheaded by Mdluli, were rife.

“According to Colonel Naidoo, there was no proper procedure followed,” Roelofse said. “The individuals had no knowledge of crime intelligence, they came in as civilians and added no value to the service.”

Naidoo is to appear before the commission himself at a later point. Judge Raymond Zondo has, however, already issued strict prohibitions on any reporting which could place Naidoo in danger, including forbidding any photography, mention of his location, or reference to his “change of identity”.

A running theme throughout Roelofse’s testimony has been his frustration at being unable to successfully prosecute corrupt crime intelligence officials due to the lack of co-operation when it comes to declassifying critical information. He said that no police commissioner, current or past, has thus far been willing to co-operate in this regard.

Judge Zondo described this situation as “untenable” and “intolerable”.

Roelofse will continue his testimony at the commission on Thursday 19 September. DM