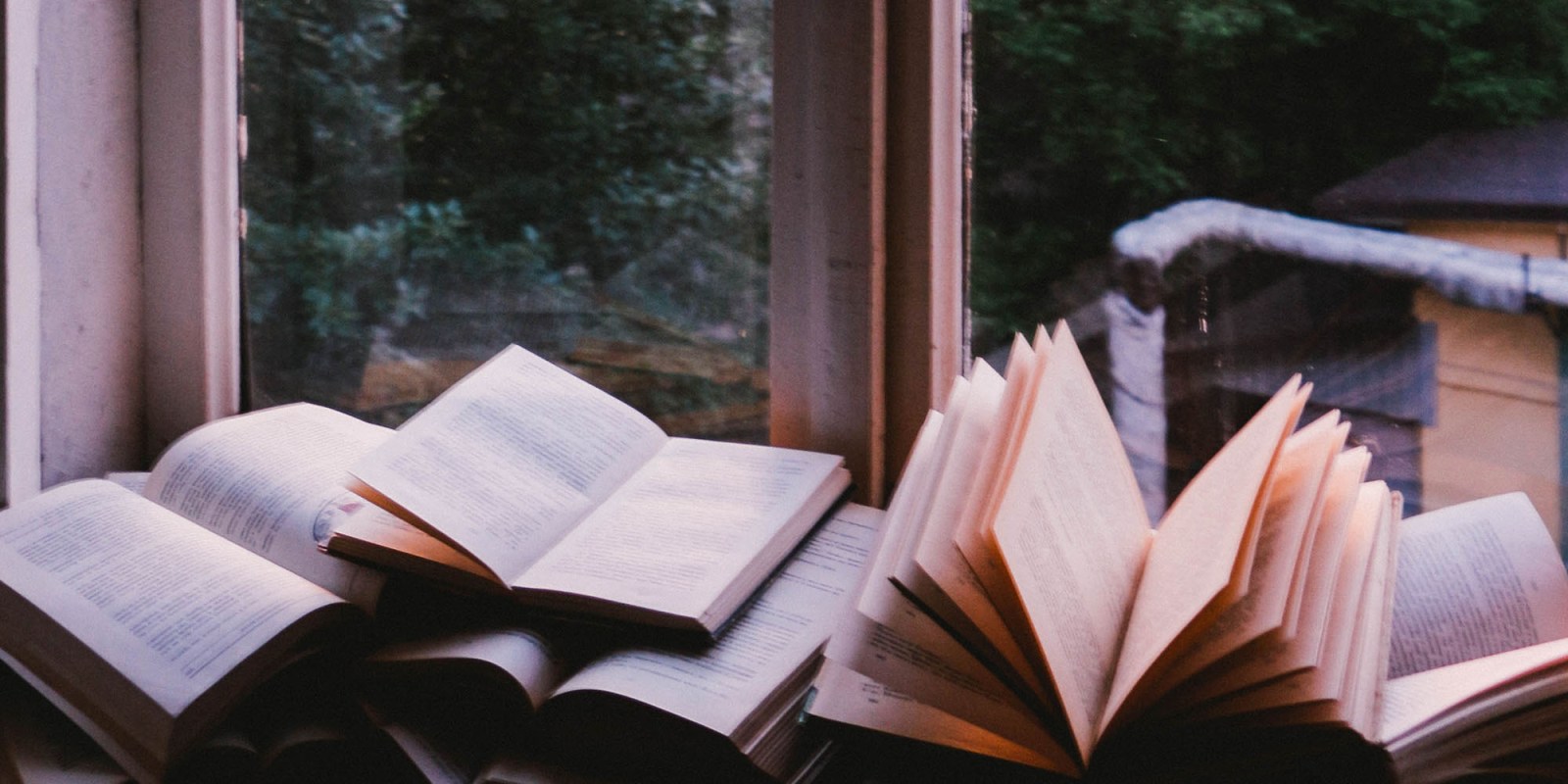 While librarians and archivists have been among the most vocal in advocating for the signing of the Copyright Amendment Bill, users of their services such as creators are adding their voices to the chorus, says the writer. (Photo: John-Mark Smith / Unsplash)

The permanent loss of South Africa’s cultural heritage captured in documents, films and images is at stake if a bill currently in President Cyril Ramaphosa’s in-tray is not signed into law.

Libraries have large collections of old VHS and Beta videotapes, film reels, maps, archival material, special collections, older newspapers and journal articles that are fast disintegrating or inaccessible to users because the technologies are obsolete. As a result, librarians and archivists are advocating for the Copyright Amendment Bill to be signed into law because it will then be possible for the fragile collections to be digitised and in this way preserved for generations to come.

Their call comes against the backdrop of Heritage Month in South Africa, which this September celebrates the theme “25 Years of Democracy: Celebrating South Africa’s literary classics in the year of Indigenous Languages”.

The Copyright Amendment Bill has “fair use” provisions that include libraries, archives and museums, as well as specific exceptions in Section 19C for libraries, archives, museums and galleries to preserve cultural heritage through their activities, including preservation and replacement, as well as providing print and e-resources for users.

“Fair use” refers to rights within copyright law to use protected works without licence or permission from the rights-holder to serve various public interests.

The adoption of fair use has long been endorsed by the library, education, freedom of expression, disability and other public interest organisations in South Africa.

Fair use is not piracy and is governed by a specific framework consisting of four criteria that govern fair use. These include the purpose and character of use, the nature of the copyrighted work, the amount and sustainability of the portion used and the effect upon the rights holder’s potential market. This framework allows users, creators, producers and publishers of copyright works to assess whether their reproduction, reuse or remixing of copyright works is lawful or not.

The Bill, with its fair use provision, stands in stark contrast to the current Copyright Act.

Denise Nicholson, Scholarly Communications Librarian at the University of the Witwatersrand, explains: “The current Copyright Act has no provisions for libraries, archives, galleries and museums. Clause 3 of Section 13 (regulations) was appended to provide limited exceptions for libraries and archives, but not for galleries or museums. However, the exceptions relate mainly to printed material and don’t address the digital environment.

“Under the current Copyright Act, libraries and archives first need to get copyright permission from copyright holders and first have to pay costs, where applicable, so that they can digitise any material. These costs vary from rights-owner to rights-owner and country to country, but generally, libraries don’t have adequate budgets for these clearances.

“Digitisation is the main form of preserving material in the 21st century, yet our current Copyright Act does not permit this. This causes serious problems for libraries, archives, museums and galleries, as this results in major gaps in their digital collections. The lack of adequate and appropriate copyright limitations and exceptions for libraries, archives, museums and galleries has constrained them in carrying out their statutory mandates to serve the information needs of the country, and preserve our cultural heritage.”

The Department of Arts and Culture’s chief director of archives and libraries, Puleng Kekana, said: “For us, from an access point of view, the provision in the Bill to reproduce documents allows the archivists to reformat documents for preservation purposes. For example, if a document is old and torn apart it allows us to reformat or put it into a digital format or any other format that allows us to preserve it.”

The Bill has rallied together supporters both locally and abroad. In its submission to Parliament in 2018 in support of the Bill, the International Council on Archives, which represents over 2,000 archival institutions and practitioners across the globe, said, in part, “In order to preserve community heritage, protect and provide access to information and support lifelong learning opportunities, archives and libraries depend on balanced copyright laws that incorporate limitations and exceptions for cultural heritage institutions. Passing the current bill into law will be of immense value to all sectors of South African society and will also offer a robust example of progressive copyright law to other African nations.”

While librarians and archivists have been among the most vocal in advocating for the signing of the Copyright Amendment Bill, users of their services such as creators are adding their voices to the chorus.

Independent filmmaker Rehad Desai is the director of the Emmy award-winning documentary, Miners Shot Down, about the Marikana massacre, which resulted in the deaths of 34 people. Desai backs the fair use provision of the Copyright Amendment Bill, calling it an important Bill for creators.

“I believe freedom of expression is critical. We never create in isolation therefore accessing other pieces of culture, whether its film or poetry; if that’s locked up it means the majority of people have to pay and therefore they are denied the right to build their capacity to become creators. Their development is critical if we are to build a cohesive society. We are severely curtailed to access archives, whether it is public broadcasters or those few companies who charge an awful lot of money to access images.

“As a documentary filmmaker, archives are extremely important to me. My latest film, it’s costing me R700,000, that’s my (entire) archive bill. The BBC wants US$25 per second of footage and I use 25 minutes… This is ludicrous and absurd and borders on criminal. Images that we need in order to tell our story are locked up. As with most stories, there is an important back story where we have to go into archives to make sense of what’s happening today. We need to be able to create support for our documentaries with universal resonance and we can’t do that when we have to pay such high prices locally and internationally.”

The Copyright Amendment Bill amends the Copyright Act of 1978. The Bill in its current form is the result of several revisions since 2015.

However, the Bill has stirred up debate and has its detractors. A coalition of organisations called the Coalition for Effective Copyright, made up of among others the Music Publishers Association of South Africa (Mpasa), The Independent Black Filmmakers Collective, The Publishers Association of South Africa (PASA) (a member of the International Publishers’ Association), Academic and Non-Fiction Authors of South Africa (Anfasa), Printing SA (Pifsa), the Recording Industry of South Africa (RiSA), the Dramatic, Artistic, Literary Rights Organisation (Dalro) (a member of the International Federation of Reprographic Rights) and others have petitioned President Cyril Ramaphosa not to sign the Copyright Amendment Bill into law, arguing that should the bill become law, creators’ livelihood would be threatened.

It remains unclear when the bill will be signed.

Spokesperson to the president Khusela Diko said: “It has not been signed…there is no time frame. The president is consulting about the concerns that have been raised by certain stakeholders and whether indeed the Bill is addressing those concerns.”

When asked who the president is consulting, Diko said the ministers of Arts and Culture and the Department of Trade and Industry were among those being consulted.

According to section 79 of the Constitution, which provides the details for assent, the president can either sign the bill into law as it stands or, if the President has reservations about the constitutionality of the Bill, refer it back to the National Assembly for reconsideration. MC