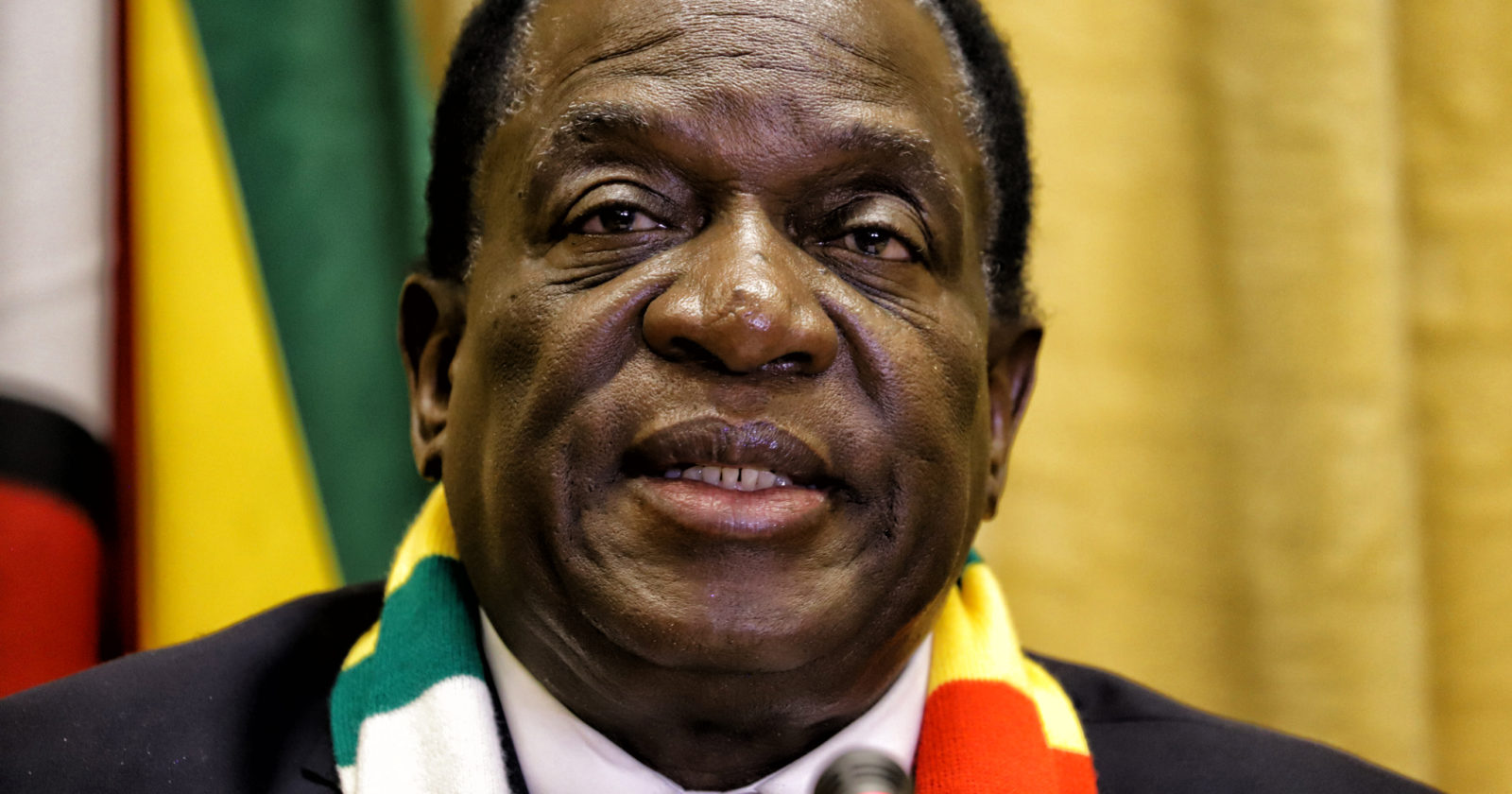 As Zimbabwe suffers a renewed police clampdown, the UN has sent a top official to the country to ‘assess the country’s achievements and challenges in relation to the exercise of the rights to freedom of peaceful assembly and of association’.

Clement Nyaletossi Voule was appointed the UN Special Rapporteur on the right to peaceful assembly and association in March 2018. He arrives in Zimbabwe this week with a prominent doctor and other citizens reported missing – probably kidnapped – and a human rights lawyer is put on trial for doing his job.

Voule’s mission is the first official visit by an independent human rights expert to Zimbabwe and he will immediately be made aware that Dr Peter Magombeyi remains missing, with strong suspicions that he has been abducted by state agents.

Then there is the impending trial on 1 October of human rights lawyer Doug Coltart and eight teachers, who were his clients but are now his co-accused.

Even by Zimbabwe security force standards of heavy-handedness, a line was crossed when police assaulted and arrested Coltart – along with a journalist, who was later released without charge.

There is a fear that this incident will have a ripple effect through the legal profession, with lawyers less willing to take up human rights work if they believe they will be putting themselves in the line of fire.

Zimbabwe’s Law Society, widely believed to be “captured” by the state, says it is “still considering” the Coltart case – even though the University of Cape Town law faculty issued a statement condemning the arrest.

A UN press release says Voule’s visit will be a platform to “identify the opportunities and challenges the government faces in implementing articles 21 and 22 of the International Covenant on Civil and Political Rights, particularly in relation to the management of assemblies in the context of the recent protests”.

The announcement of the visit was made on 12 September 2019, days after the apparent abduction of Magombeyi, head of the Zimbabwe Hospital Doctors Association (ZHDA).

Magombeyi has played a key role in organising protests by medical personnel who are currently earning less than US$200 per month and working in a barely functional health system. He has also spoken out about challenges facing the country’s doctors.

According to a statement by ZHDA, Magombeyi was taken away by three unidentified men at 10pm on Saturday in Budriro, Harare.

The last word received from Magombeyi was a phone text saying he had been kidnapped. In the days before a recent protest, Magombeyi reported receiving threatening phone calls and messages.

The ZHDA has called on doctors to down tools until Magombeyi is found and freed.

In the last decade, Zimbabweans have seen a crackdown against protests by civil society, opposition political parties and individual activists. Anyone speaking out about the dire state of the country – due to state maladministration and misappropriation of funds – is arrested or harassed.

Community activist Itai Dzamara has been missing for nearly five years, since he too was abducted by unknown men, believed to be agents of Zimbabwe’s infamous security services branch.

In January this year, hundreds of Zimbabweans took to the streets to protest against a soaring inflation rate, after the Government announced a 130% hike in fuel prices. The demonstration was violently put down by military officer, with many civilians being injured by gunfire shot and scores more being beaten.

Under the rule of former president Robert Mugabe there was no room for protest. Those opposing the oppressive rule of Zanu-PF were often assaulted.

There was hope for a new type of governance when Emmerson Mnangagwa took the reins of power, but his government has done very little to promote the values and rights of freedom of speech, association and assembly.

The UN Special Rapporteur was invited to the country by the Mnangagwa government in an apparent public relations exercise, which appears to be attempting to sanitise Zimbabwe’s reputation as an oppressive state.

In a press statement responding to speculation and inquiries about the abduction of Magombeyi, the Zimbabwean police cautioned people from “making kidnap allegations what could damage the country’s image”.

In a UN press statement, Voule said his visit to Zimbabwe would represent an opportunity to learn first-hand about laws, policies and national realities in relation to the rights to peaceful assembly and of association in light to the 2013 constitution and the change of leadership.

Voule will visit Bulawayo, Mutare and Marange. Mutare, about 200km from the capital Harare, has been the site of many protests in recent months.

He will meet government representatives, independent institutions and a wide range of civil society actors to “identify needs and practical approaches in order to formulate constructive recommendations that can contribute to the strengthening of civic space in the country”.

Maverick Citizen made several attempts to ask Voule’s office for more detail on who he will meet, but got no response.

The statement says, at the end of his mission, Voule will share preliminary findings at a press conference in Harare on 27 September.

He will present a comprehensive report, including recommendations and findings, to the 44th session of the UN Human Rights Council in 2020. DM

Maverick Citizen will closely follow developments in Zimbabwe. Activists and civil society role-players can contact us if they wish to provide information on the situation in the country. We will publish a wide-ranging interview with activist Pastor Evan Mawarire on Wednesday 18 September.

Marcus Low for Spotlight
Save 2 mins

Nathi and Africartoons • 2 hours ago

ANOTHER GRISLY WEEKEND ON THE CAPE FLATS

Grandmother stabbed to death, mother of two murdered while waiting for an Uber