Roets not in contempt for tweeting picture of apartheid flag 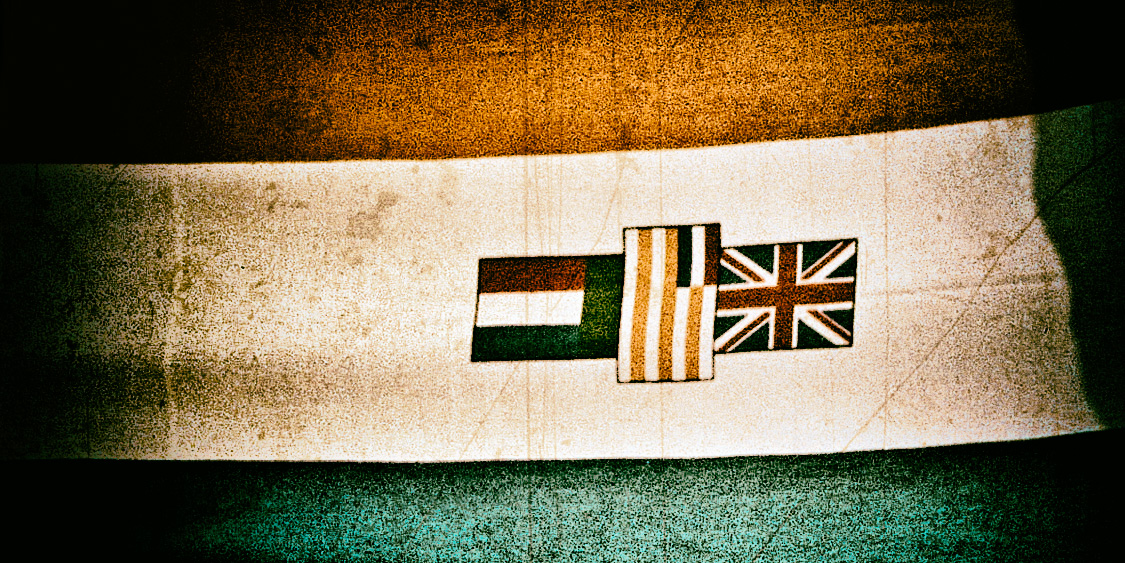 The Equality Court sitting at the Gauteng High Court on Tuesday dismissed an urgent application by the Nelson Mandela Foundation to find lobby group AfriForum and its deputy CEO Ernst Roets in contempt of court.

AfriForum CEO, Ernst Roets was not acting in contempt of court when he tweeted a picture of the old apartheid flag just hours after the Equality Court had proclaimed that the display of the flag amounted to hate speech.

In handing down judgment on Tuesday morning, Judge Colin Lamont said: “There has been no contempt established.”

He said Roets’ tweet was not sanctioned by AfriForum and that Roets was not acting on the behest of the organisation when he let out the tweet. Judge Lamont said Roets could not be held in contempt because Deputy Judge President Phineas Mojapelo’s (who ruled in hate speech matter) order was a “declaratory” order.

Judge Lamont said for contempt to be established, there must be a court order instructing someone to do or not do a particular thing. He said a declaration set the standard of morality society had to adhere to.

However, Judge Lamont said he was of the view that Roets may in due course be found to have breached the provisions of the Equality Court Act but his actions were not in contempt of court.

The court’s finding emanates from an incident in which Roets tweeted a picture of the apartheid flag just hours after the Equality Court had proclaimed that the gratuitous display of the flag amounted to hate speech.

Deputy Judge President Phineas Mojapelo had ruled in the hate speech matter that the “gratuitous display” of the flag constituted unfair discrimination in terms of Section 7 of the Equality Act, hate speech in terms of Section 10(1) of the act, and harassment in terms of Section 11 of the same act. Roets had tweeted after the judgment asking his Twitter followers whether he had committed hate speech by tweeting the picture of the old apartheid flag. His tweet had outraged social media users leading to the Nelson Mandela Foundation taking Roets to court.

Roets had argued that the flag could still be used for genuine artistic, academic or journalistic expression in the public interest, in terms of Section 2 of the Equality Act. The court upheld Roets’ argument on Tuesday stating that it was in the public interest that it was doing so. Roets had argued further that his organisation, AfriForum could not be held in contempt of court because the hate speech order was not specifically granted against them.

Roets had claimed that his wanton display was in actual fact research work for a PhD and for which he had been criticised by the prosecution for undermining the authority of the judiciary.

The Nelson Mandela Foundation had approached the court, arguing that the tweet was not in line with the ruling by the Equality Court and amounted to hate speech. The foundation then said: “Less than 24 hours after the seminal ruling, the Deputy CEO of AfriForum, Mr Ernst Roets, gratuitously, and publicly, displayed the flag, under the pretext of academic debate. The Equality Act would only protect a bona fide (good faith) display, not a mala fide (bad faith) display. The Foundation is of the view that Mr Roets’ actions are in bad faith and in contempt of court. It is also disrespectful to a senior Judge, who is the Deputy Judge President of the High Court.”

Reacting to the ruling afterwards, Roets said: “We are grateful and happy about the ruling but this was to be expected. We would have been very surprised if the judge would have found otherwise”. The applicants should should have taken other routes, Roets said.

He said AfriForum reiterated its sentiments that the whole thing was not about the flag because we don’t display the flag, and we have discouraged others from displaying it, and that is our position.

“The issue here is the protection of civil liberties. The protection of freedom of speech and that is our plea. The only thing I did was to make a tweet with the picture of the flag and asked a question. You cannot then argue that this is something that I should be thrown into jail for. That is what was argued in this court. The same way as you can in no way argue that it is hate speech. It’s a witch hunt against people whose ideas are not aligned with those of the ruling elite in this country,” he said.

The Nelson Mandela Foundation is yet to comment. DM