Jitters in global trade tracked by a new index 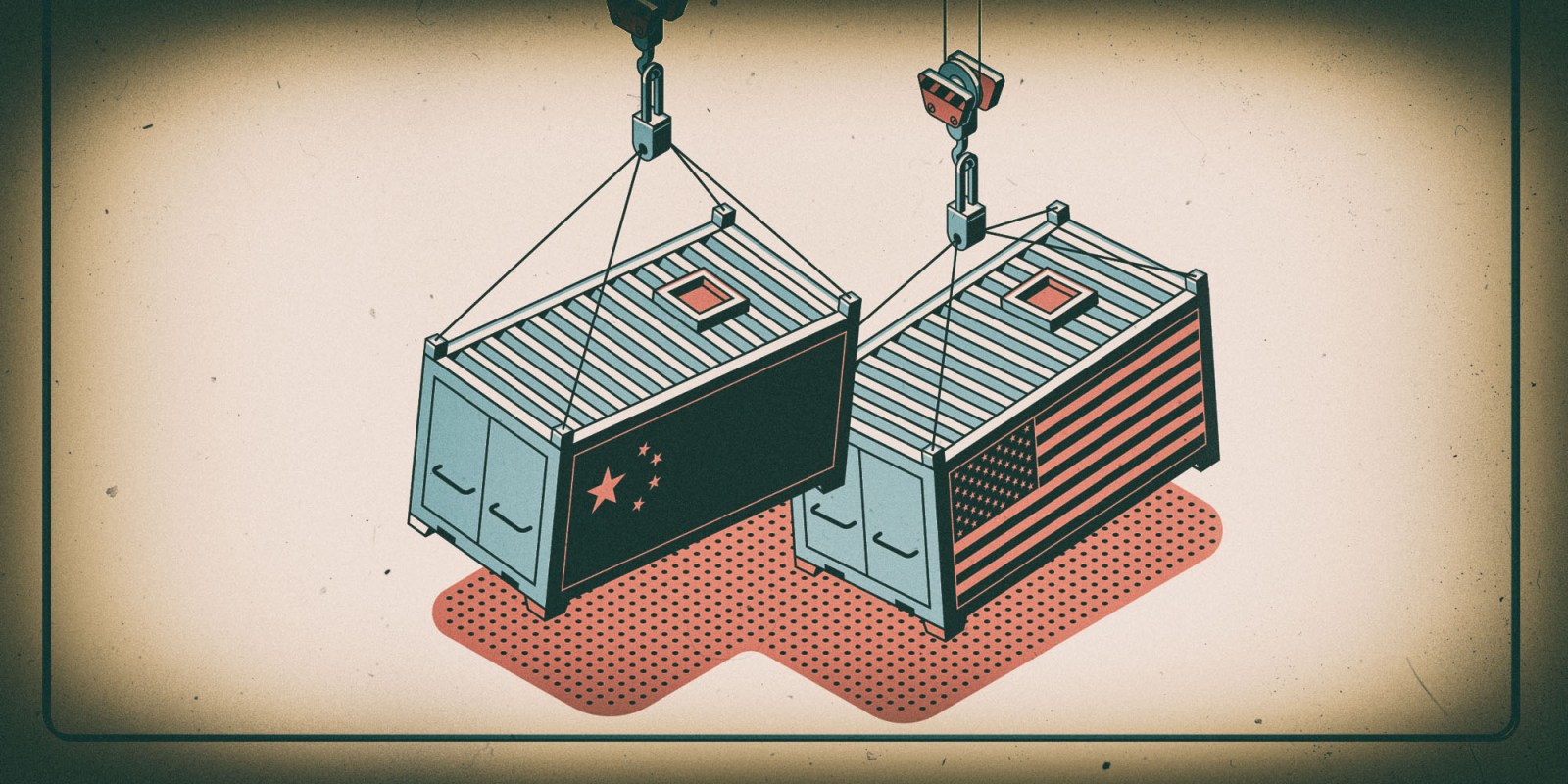 The new World Trade Uncertainty index shows increased uncertainty starting around the third quarter of 2018, coinciding with a heavily publicised series of tariff increases by the US and China. (Illustration: AdobeStock)

Global markets have been riveted and roiled by escalating trade tensions between the US and China, the world’s biggest economies. A shroud of uncertainty – a word detested by markets – has been thrown over the global economy. But can we measure trade uncertainty? A new index is trying to.

Experts from the International Monetary Fund (IMF) and Stanford University have developed a new index, unveiled last week, that seeks to measure “trade uncertainty”. The index is hosted on the appropriately named website Economic Policy Uncertainty.

The methodology is quite simple and builds on the format used for the existing World Uncertainty Index (WUI), a quarterly measure of economic uncertainty for 143 countries from 1996 onwards based on the frequency of the word uncertainty, or its variants, appearing in Economist Intelligence Unit (EIU) country reports.

The new World Trade Uncertainty (WTU) index, with data also stretching back to 1996, is a variation on the model. It crunches the number of times uncertainty is mentioned in close proximity to the word “trade” or related words, such as “protectionism” and “World Trade Organisation” in EIU reports, which examine major political and economic developments on a country-by-country basis and are known as an authoritative guide for investors.

An increase in the index signals that trade uncertainty is on the rise, while a decrease shows the opposite. So, what does the WTU tell us about the current uncertainty around trade?

According to the IMF Blog: “Globally, the trade policy uncertainty index is rising sharply, having been stable at low levels for about 20 years.” In other words, the two decades during which loosening of trade restrictions was generally the norm.

In the past year, it has soared ten-fold from previous highs as the US-Chinese trade spat has intensified. That effectively means the word uncertainty has been alongside trade about 10 times more often over the past year in EIU country reports. It is probably safe to say that this trend is a feature of other financial or political publications. Currently, on any given day, virtually any market report you read – whether it be about commodity prices or equities or fixed income – will mention the US-Chinese trade tensions. It is the main show in town.

“The index shows increased uncertainty starting around the third quarter of 2018, coinciding with a heavily publicised series of tariff increases by the US and China. It then declined in the fourth quarter of 2018 as US and Chinese officials announced a deal to halt the escalation of tariffs at the G-20 meeting in December in Buenos Aires. It significantly spiked again in the first quarter of 2019 following a substantial expansion of American tariffs on imports from China on 1 March,” said the IMF.

This has huge implications for the outlook for the global economy.

“We also find that increases in uncertainty foreshadow significant output declines. Based on our estimates, the increase in trade uncertainty observed in the first quarter of 2019 could be enough to reduce global growth by up to 0.75 percentage points in 2019,” the IMF said.

On a regional level and perhaps unsurprisingly, uncertainties about trade are at their highest in the Americas and Asia and are lower in Europe, the Middle East and Central Asia, and Africa. Trade uncertainty is also highest in advanced economies and is generally low in low-income economies, though the latter have plenty to worry about if global trade tensions keep heating up.

In South Africa, it would be interesting to see how often the words “policy” and “uncertainty” appear in various publications. Policy uncertainty has been a standard theme, with ebbs and flows, in South Africa for the past two decades.

One suspects that in recent years the issue has become increasingly prominent and is a key reason for plunging levels of business confidence and sluggish rates of economic growth.

Would a “Policy Uncertainty Index” help guide government and the ANC as they struggle to inject some certainty into policy amid an escalation of factional fighting?

Then again, the WTU will probably do little to influence the current occupant of the White House, who often acts more like a character from the WWE world of wrestling. BM