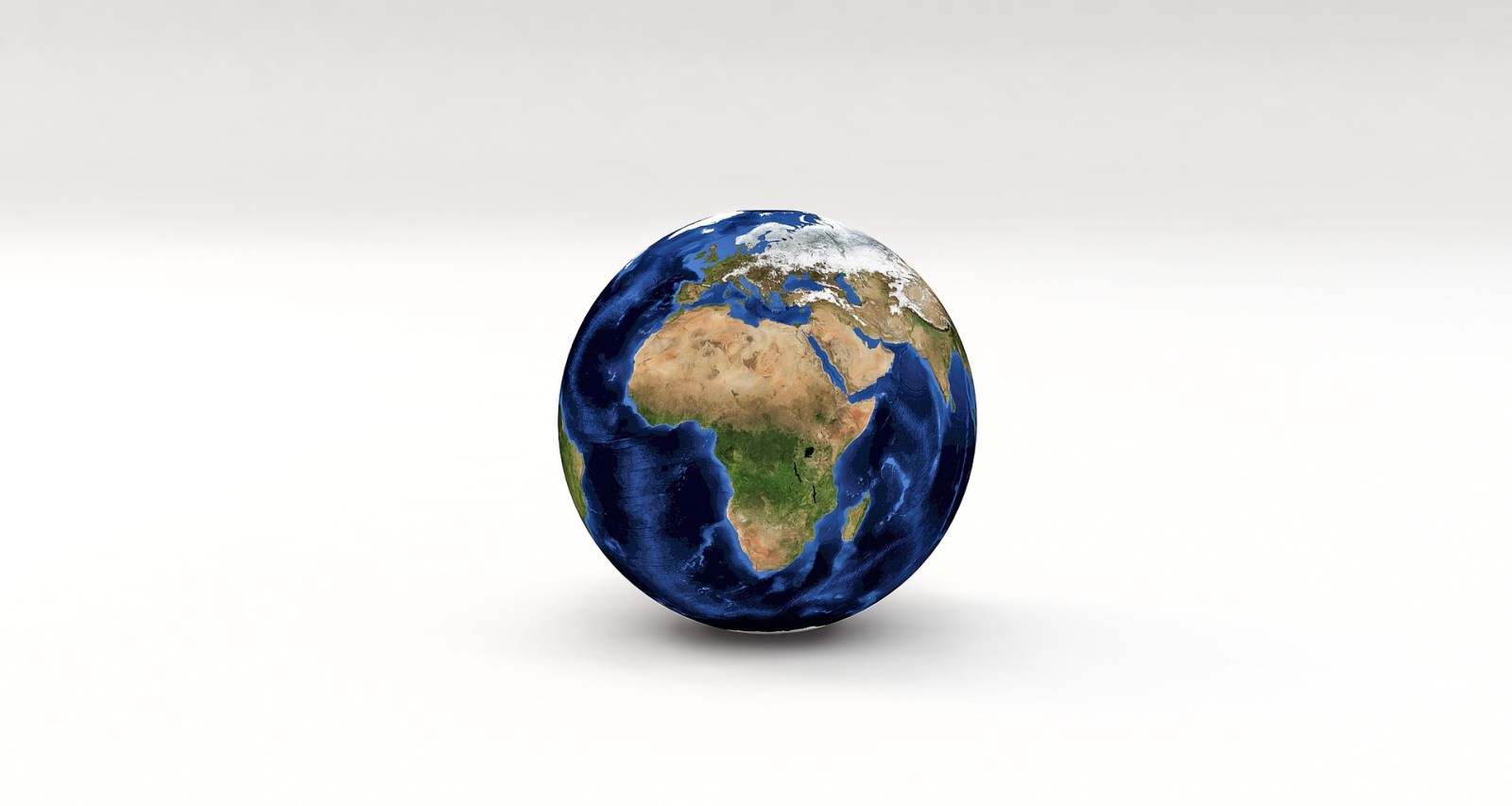 Our country’s fortunes and future are intrinsically linked to that of the continent. It is important that we continue to work closely with the diplomatic community as bridge-builders.

Following the troubling and embarrassing events of the past few weeks that have seen scores of African migrants living in South Africa being hounded out of the spaces they occupy, Dr Naledi Pandor (Minister of International Relations and Co-operation) invited diplomats accredited to Pretoria for a dialogue on how best we can work together to sustain South Africa’s character as a welcoming nation that regards diversity as a strength.

The escalation of violence, intimidation and death witnessed recently require of us to draw on every ounce of wisdom to devise impactful responses, working with the international community as represented by the many diplomats resident in Pretoria. As diplomats, our role is to bring nations together and seek solutions through dialogue. We must do this in a manner that will enhance stability and peace.

The origin and sources of organised violence must be identified. The police have dedicated resources and personnel to act against the perpetrators of the crimes. Many suspects have been arrested, and we trust that our criminal justice system will have the suspects tried speedily and incarcerated if found guilty.

I have been following debates and discussions following these incidents on social media, talk radio and other public platforms. There appears to be a consensus that South Africans have no difficulties with living in harmony with their fellow African brother and sisters. Foreign nationals (asylum seekers and economic migrants) in South Africa are integrated within our societies as opposed to living in camps, as is the case in other countries, including some African countries. What I also heard is that largely, the protesters were targeting people who they suspected of involvement in criminal activities, including drugs, human trafficking, prostitution, and other unlawful acts. This should not be encouraged. Citizens shouldn’t take the law into their hands. Suspected criminal activity should be reported to the police who should be responsive and act.

It is not far-fetched to suggest that the distribution of fake news escalated an already difficult situation. In Nigeria for example, South African diplomatic missions in Abuja and Lagos had to be closed for a few days as a precautionary measure. By then, reprisal attacks had taken place, with South African businesses, in particular, being targeted. Protesters outside our mission in Abuja spoke of “Nigerians being killed in South Africa”. The truth is that not a single Nigerian has been killed in the recent violence. So how do we explain this narrative that appears to have fuelled these reprisal attacks? This is a difficult question to answer without coming across as insensitive or uncaring.

The South African Police Service has placed on record several cases where they have arrested Nigerians as suspects in the murder of fellow Nigerians. It has also been reported that the illegal drugs trade is run by rival gangs that fight over territories. These fights reportedly often lead to the killing of gang members.

I have heard some politicians in Nigeria calling for some sort of compensation for their nationals who may have suffered losses as their businesses got damaged during the violence. This call is understandable and reasonable. In the same vein, would it also be reasonable for South Africa to make the same call regarding the South African businesses that were attacked and damaged in Nigeria during the reprisal attacks? In South Africa, businesses are expected to be registered. Second, they are expected to pay tax, and third, to have business insurance. My view is that as a precondition for any consideration of compensation (in South Africa or Nigeria), registration documents should be produced, a record of tax declarations should be availed and then insurance claims can be filed and processed.

I agree with Chief Justice Mogoeng Mogoeng that South Africans are not xenophobic or Afrophobic. We are Africans. Being Afrophobic would literally mean we hate ourselves. It is not the entire nation that has acted in this abominable fashion and Government has been swift in condemning them. However, the evidence we have seen, of criminal conduct and vile acts, cannot but expose the existence of elements of antipathy and resentment of nationals of other African countries in certain quarters of our country. We need to be honest and frank about this. It is intolerable that this happens time and again.

In convening the meeting this week, our intention was to rally the diplomatic community towards joint action aimed at defusing tensions. This includes embarking on practical steps like collaborating in tracing and bringing to justice criminals involved in cross-border crimes. The actions of such criminals cannot, however, serve as excuses for violence and other criminal conducts by any person, South African or non-South African.

When we look at our history, African migrants have been a feature of our economy for many decades, having worked in mining and other sectors of South Africa’s economy. The growing informal sectors are attracting many immigrants. This takes place in an environment where our economy is not performing well.

Post-1994, South Africa adopted progressive laws on migration, creating room for expanded access to the country. Prior to 1994, access was strictly controlled by the apartheid state. Our government is inundated with applications for asylum even from residents of countries not at war. In other words, these are mostly economic migrants.

Hundreds of thousands of skilled and unskilled migrants have settled in South Africa. They live peacefully among South Africans. At the same time, unfortunately, we have migrants whose only motive is criminal profit and the introduction of illicit activities in South Africa. Of course, there are South Africans involved in criminal activities. This toxic mix manifests itself in the form of the illegal drugs trade, prostitution, human trafficking and theft (of vehicles and other properties).

Whatever challenges we experience in South Africa, it is important that we continue to work closely with the diplomatic community as bridge-builders. South Africa will continue to participate actively in regional and continental efforts aimed at bringing lasting peace, stability and development across the continent. A protracted political crisis or economic meltdown in our neighbourhood has a direct impact on us. Our country’s fortunes and future are intrinsically linked to that of the continent. A key issue that requires immediate attention is the complex matter of international migration. In this regard, countries where these migrants come from (sending countries) and countries that provide a safe passage (transit countries), have to come to the party and work with receiving countries such as South Africa to find durable solutions. DM

Clayson Monyela is the Head of Public Diplomacy at the Department of International Relations and Co-operation.