Murder, sexual offences on the increase as grim statistics mount up 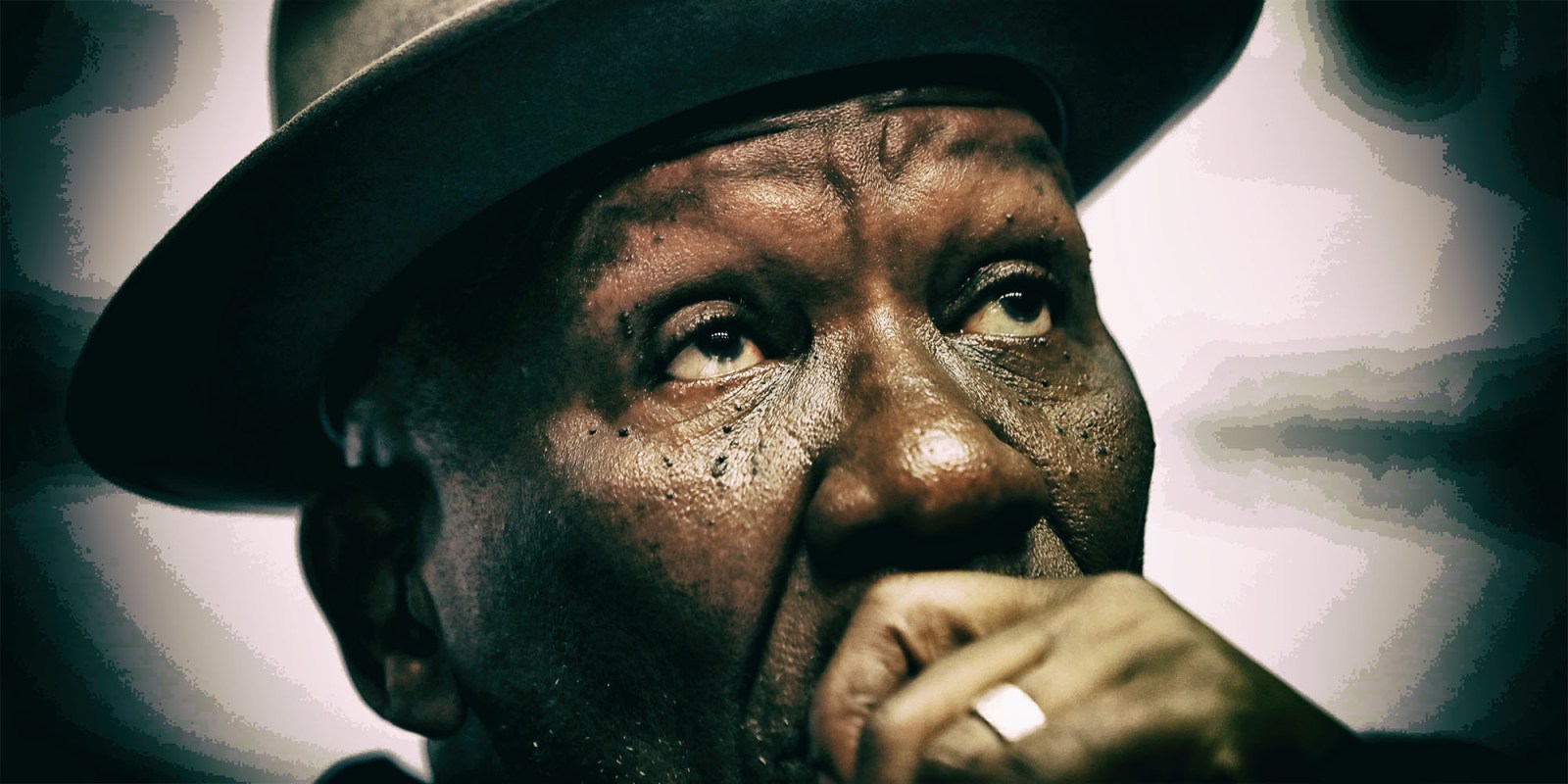 The 2018/19 crime statistics, released in Cape Town on Thursday, are grim. Reports of murder and sexual offences increased yet again. On average, there are 57 murders and the police receive 113 reports of rape each day. It's going to take more than just improved policing to turn the situation around.

Releasing the 2018/19 crime statistics in Parliament’s portfolio committee on police on Thursday, Minister Bheki Cele began by saying they were “not very rosy”. That was an understatement.

The year to 31 March, 2019 saw increases in all contact crimes, including murder, sexual offences, attempted murder, assault with intent to cause grievous bodily harm, common assault, common robbery and robbery with aggravating circumstances.

Reports of sexual offences saw the highest increase at 4.6% while robbery with aggravating circumstances increased the least, at 1.2%.

Over the last year, 21,002 people were murdered across the country, up by 686 from 2017/18. The most common cause of murder was misunderstandings/arguments, followed by domestic violence and gang-related killings.

“The reversal of six years is a mammoth task, but it is doable,” said Cele, who plans on increasing the capacity of specialised SAPS units and working with civil society to improve policing.

“The problem with the way murders are recorded is that it doesn’t show that there’s been an increase in the number of people murdered by people they know. There are four cases of children who were murdered by their mothers in Mpumalanga. Then there are what they call ‘crimes of passion’ when they’re married or dating,” Cele told the committee, suggesting that police alone could not prevent murders between people familiar with each other.

Cele and Major General Norman Sekhukhune, who briefed Parliament, said 60% of murders occur over the weekend, 70% if Monday is included, and many of those are between 9pm on Saturday night and 3am on Sunday morning, suggesting the influence of alcohol or drugs.

“Alcohol is a big proportion of people committing crime, no doubt about that,” said Cele.

Of the reported sexual assaults, 46.5% were against children. There were 1,014 children murdered in 2018/19, an increase of 29 over the previous year, children were charged in 736 cases of murder.

Many cases of sexual offences are never reported and Statistician General Risenga Maluleke, who verified the crime stats, said the SAPS report should be read alongside the Victims of Crime Survey and other data.

“If it is never reported, they can never know,” said Maluleke.

“While we are not where we want to be, we are definitely not where we were, there are glimmers of improvements. We have recorded decreases in crimes of fear such as cash in transit heists, bank robberies, car and truck hijackings as well as robbery at non-residential premises,” said Cele.

The Institute of Security Studies (ISS) said police reform and a stronger prosecuting authority are urgent measures. Society must look at broader reforms to reduce crime in the long-term, including positive parenting programmes, after-school care programmes and anti-bullying efforts in schools as increasing the police budget and imposing harsher sentences hasn’t been effective.

“Most violent behaviour is learnt in the home and in communities,” said the ISS’s Gareth Newham.

“Violence prevention programmes are key to reducing crimes that cannot be policed.”

Police portfolio committee chair Tina Joemat-Pettersson said: “We have to accept that police alone cannot fight crime as they are at the far end of the cycle and solutions must be directed towards the root causes of criminal behaviour.”

Joemat-Pettersson said it was disappointing that while there has been a continued increase in crime, SAPS has not introduced any innovative and cutting-edge strategies.

The DA’s Andrew Whitfield said: “These crime statistics are an indictment on SAPS and clearly indicates that the police and ANC government are unable to keep our communities safe. These blood-chilling statistics and the victims behind the numbers pour cold water on President Cyril Ramaphosa’s promise to halve violent crime in the next 10 years.”

Whitfield called for a complete overhaul of the police to tackle corruption and incompetence.

Inkatha Freedom Party MP Zandile Majozi slammed Cele for suggesting South Africans were “weekend specials” and that crime could be reduced to alcohol and drug abuse on the weekend.

“In its presentation to Parliament, the SAPS Commissioner together with Minister Bheki Cele merely packaged stats differently this year and had dismally failed to do introspection on what is required from the state to quash crime, social ills in our communities and the desperation of our people who are suffering due to poverty, rising unemployment and an economy near collapse,” said Majozi. DM