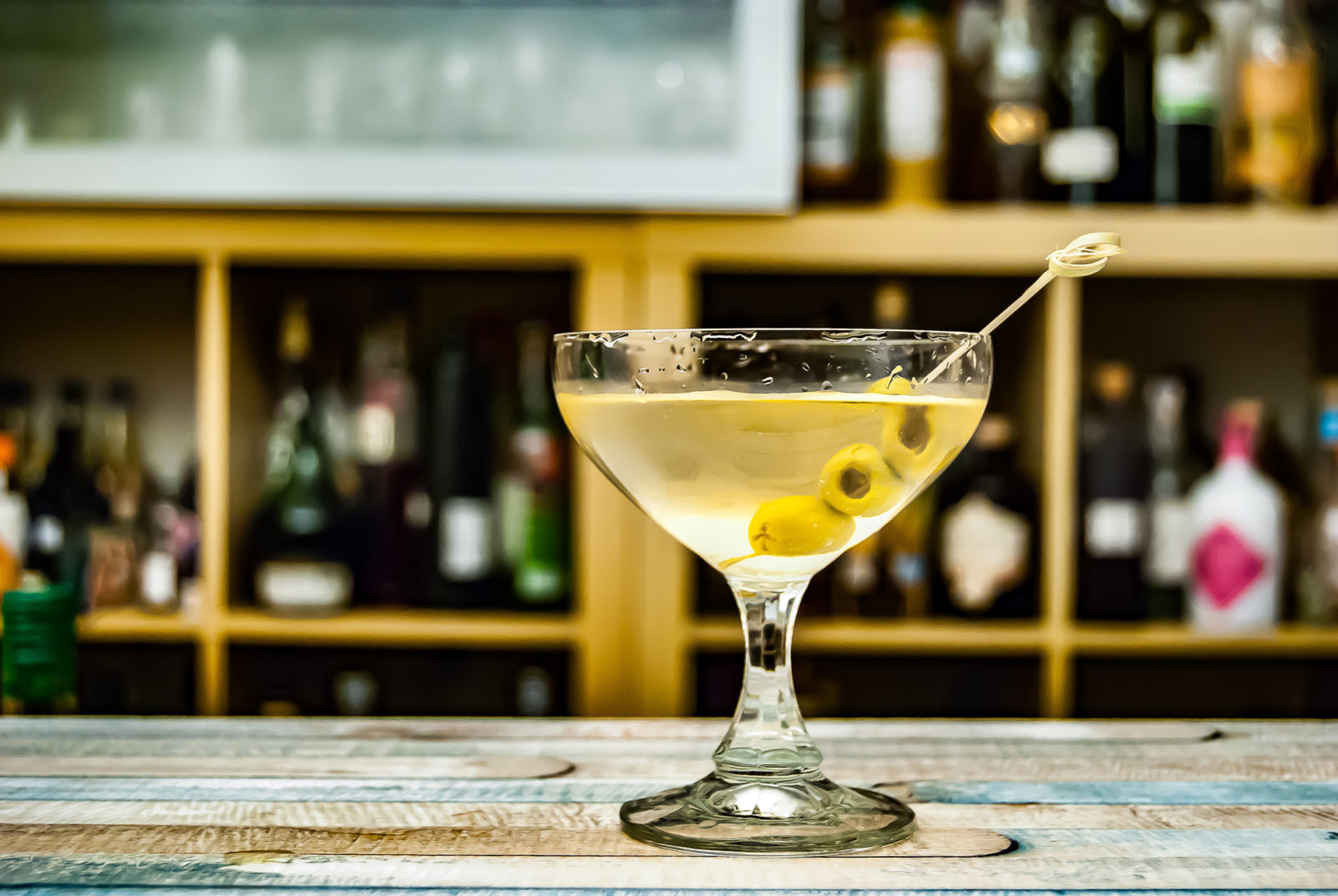 Photo by Johann Trasch on Unsplash

Many restaurants and bars offer the Martini but nowadays the classic one is often listed as one of a number of choices. Why change that which is perfect? Cocktail menus now offer the horror of, for instance, a Chocatini. Dorothy Parker would have hated all this inane idiocy.

Dorothy Parker was born just in time to segue when she grew up into the bored and brilliant bunch of intellectuals that would gather at the Algonquin Hotel’s Round Table in New York.

She arrived in the world at the end of the 18th century – well in time to be a fully-fledged adult during the Roaring Twenties of the 19th century. It was during this “decade of change” that, for instance, Martini drinkers would pride themselves on the socially sophisticated façade of the cocktail. Parker was part of that fast-talking, big-drinking, and new-thinking lifestyle.

Sharp-witted Parker was a writer, poet and critic – and an admired member of the tribe at The Round Table.

The Vicious Circle, as they nicknamed themselves, would get together daily at lunchtime and fling their witticisms and barbs around to one another and often, too, to those who weren’t there.

In reality, the Martini, despite its sophisticated pretence, was a cut-straight-to-the-quick tipple for serious drinkers. And the Martini cocktail is best drunk ice-cold – much like Parker’s barbs.

For her, there was no such thing as just one. As she famously said:

To chauvinistic men, women like Parker made drinking maddeningly sexy.

The author, novelist, playwright and short story writer, Edna Ferber (who, for instance, wrote Giant which turned into the movie with James Dean), called her fellow Round-Tablers the “Poison Squad” and said of them: “I have never encountered a more hard-bitten crew.”

There were other women, too, such as part-time member and actress Tallulah Bankhead.

Rushing into the Algonquin out of the drenching rain, Bankhead was the type of gal who would exclaim, “I must get out of these wet clothes and into a dry Martini.”

As opposed to Parker who was more cerebral in her habits (mostly), Bankhead was a roaring showoff. She called everyone “dah-ling” and entered into her multiple affairs – and her drinking – with gusto.

It was during America’s Prohibition, dryly spanning from 1920 to ’33 – and no doubt adding to the Great Depression – that the Martini became the darling of the in-crowd. And, since gin was easier to make than whiskey, bathtub gin became the order of the day. It wasn’t fab stuff so it was often served with a taste-disguising mixer; it also helped to extend the popularity of cocktails in general.

Today, squabbles take place about whether gin or vodka should be used in a Martini. I don’t care whether something’s the “it” drink of the moment or not. Gin might now be infused with crafty fashion but it leaves me cold.

On the other hand, a vodka Martini served in a pre-frozen glass has me melting in delight.

A Martini is seemingly simple to make, but easy to mess up. Always use a chilled glass from which to drink it – so let the glass loiter in the fridge for a good while beforehand.

Magical barman Jesse Chinn (he calls himself an alchemist) presides at the bar-cum-eatery, Douglas+Hale in Johannesburg’s Parktown North. He loves the ritual of preparing an enchanting cocktail – and doesn’t just fling and flare cocktail shakers around as is the fashion.

Okay, so we’ll continue to quibble about whether it should be gin or vodka until the lights get turned off. Be that as it may, Chinn’s adamant about the Martini: good quality vodka, good quality Vermouth, good quality olives. Shaken or stirred? He says shaken waters it down (we can’t have that) and bruises the spirit.

So stir, please. Stir. Pour into the aforementioned chilled glass. Garnish if you must. Sip. Heaven.

Aficionados are very specific about the degree of “dryness”. For instance, it is said that an extra-dry Martini begs for the Vermouth to be waved, very briefly, across the top of the shaker. So, the less Vermouth to the mix, the drier the drink.

Here’s what the dear old Reader’s Digest magazine says: “Vodka drinkers are health trendsetters.” Then, within the magazine’s piece and according to Jared Brown of sipsmith.com, “Vodka … drinkers land in two classes: those who love good vodka and those who’ve heard the drink has 96 calories …”’.

I don’t think Ms Parker would have cared, and neither do I.

Some years back I embarked on an adventure to Alaska on the Marine Highway, and, once settled on the boat, I did my survival check.

In the bar, the bartender responded to my request for a Martini, straight up. “Very dry, honey?” she asked. As I nodded my head, she said, “In other words, a mere molecule of Vermouth.”

She put a few drops of Vermouth into my chilled glass, rolled it around the inside, and discarded the rest before adding the ice-cold vodka. I was in safe hands.

Then there’s the Dirty Martini (olive brine added to the mix). I enjoy that one, too, but still, the classic one hits the spot every time.

Having said that, I also love the Gibson – olives are replaced by tiny silverskin onions. When I lived in New York a group of us would spend part of the summer each year on Fire Island (a slip of an island off Long Island). Even on windswept late afternoons I’d take my Gibson with me on long walks. Problem is, the vodka-infused cocktail onions are so delicious that I could never stick to two drinks at the very most.

Of course, many restaurants and bars offer the Martini; but nowadays the classic one is often listed as one of a number of choices. My question is, why change that which is perfect? Check if you must: cocktail menus now offer the horror of, for instance, a Chocatini. Parker would have hated all this inane idiocy.

And she wouldn’t have approved that the last word here goes to Ms Bankhead: “All my life I’ve been terrible at remembering people’s names. I once introduced a friend of mine as Martini. Her name was actually Olive.” DM