If you can’t beat them, join them by being better at...

If you can’t beat them, join them by being better at something else 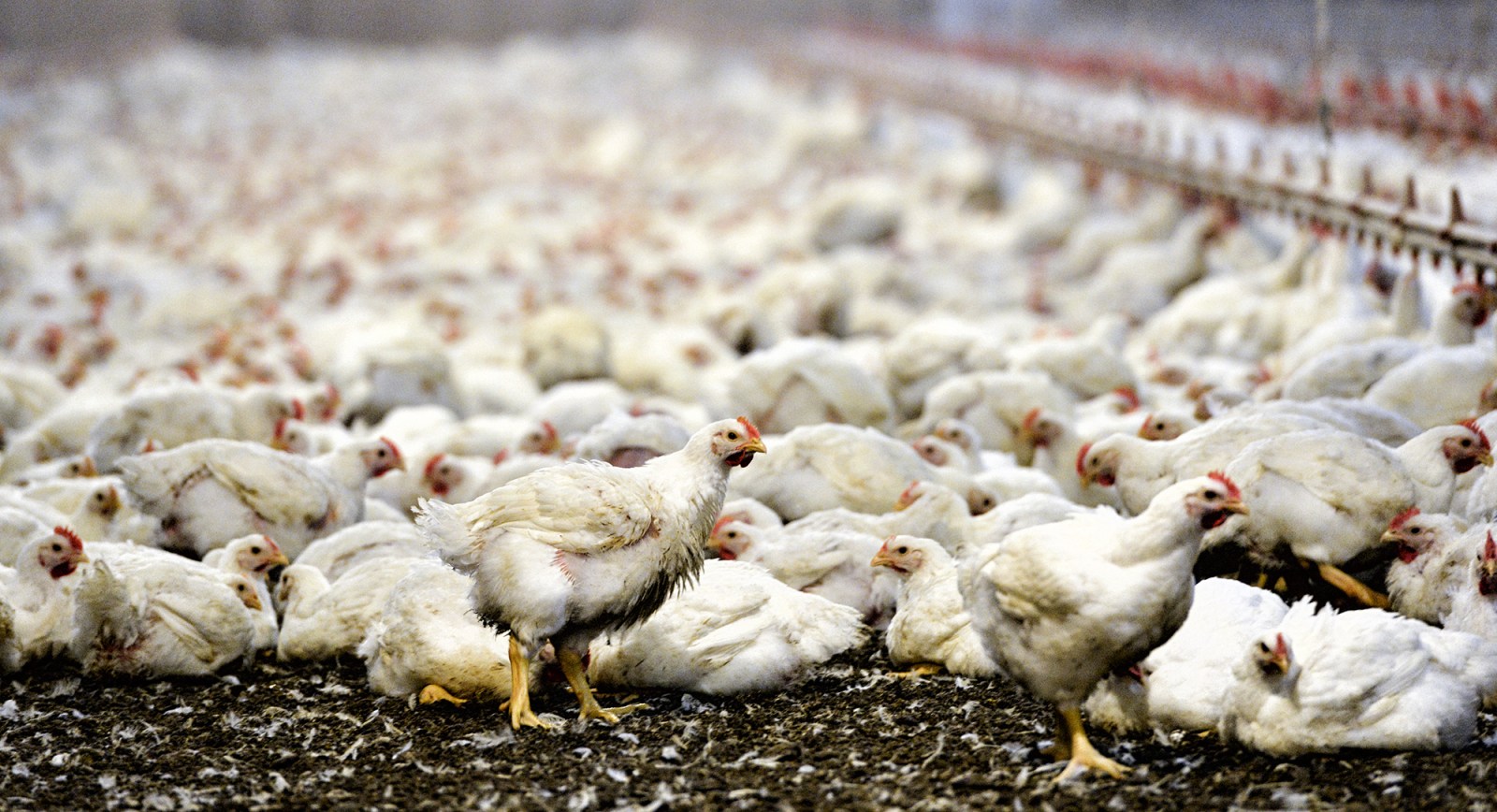 Protectionism is on the rise, but research shows that countries that corral economic activity in which they are uncompetitive – with little prospect of becoming so – run the risk of courting a cumulatively corrosive effect on growth and development.

Nothing is fair in love and war. When it comes to global trade, countries are competing to win, and play by their own rules. There is no prize for protecting your turf. If you want to score you need to get to the goalpost first.

The war on trade is global and is more hostile than ever. The China-US tariff tiff is affecting international flows; Europe is tightening its environmental and sanitary regulations; Swine Flu spreading across Asia will take half the world’s pork production out of the system, and Brazil is not making any friends in South Africa either.

South Africa has been picking fights with everyone foreign, at a time of rising concerns of a global economic slowdown. The US, Germany and China are at risk. Brazil and SA’s largest trading partner is expanding at its slowest rate in almost three decades.

This month reported a 0.4% growth in GDP, just beating a recession. Unemployment in Brazil is above 12%, while the number of citizens living below the poverty line has increased to almost 55-million, up from 52-million just three years ago, according to the Financial Times. SA’s economy grew by 3.1% in the last quarter, but unemployment is at its highest level in five years at 28%. So everybody is looking for fresh meat, desperate for a deal.

In January, the Nigerian government announced a $1.1-billion deal with the Brazilian government to boost the agricultural sector and provide five million jobs.

This, the government said will be done through “The Green Imperative” – a bilateral project conceived to enhance the agricultural sector through the provision of modern machinery.

On 11 September, China Customs approved an additional 17 beef processing facilities, six poultry plants, one pork and one donkey, which are now eligible to supply the China market. Brazil now has 89 meat processing plants authorised to sell meat to China, compared with Australia’s 44.

A report by DNA Economic, released last week, says South Africa needs to be more competitive and must transform. This is because there has been a rapid increase in demand for mechanically deboned meat from exporters. The study also suggests the existing SA business model precludes local producers from accessing markets to export to and there has been little investment to increase production capacity locally over the past decade.

The South African Poultry Association voiced its disappointment in the scope of its research. The Department of Trade and Industry has also recognised that industrial support was lacking and tariff protection had not been effective.

In early September, the parliamentary Portfolio Committee on Trade and Industry said it had heard that the protectionist strategy for the sugar industry needed to be phased out in favour of one based on competitiveness.

Africa Agriculture Trade Monitor 2019 is the result of a collaborative initiative between the International Food Policy Research Institute (IFPRI) and the Technical Centre for Agricultural and Rural Co-operation, also released in September. “At a time when the global trade system is facing new threats, we hope this report will provide policy actors with the tools they need to position Africa effectively to better engage in and benefit from agricultural trade,” IFPRI director general Shenggen Fan said.

Given the push for deeper integration gaining momentum Africa’s agricultural trade deficit has been on the decline since 2012, even as growth in agricultural imports has continued to outpace export growth.

While the region’s comparative advantage in agricultural products has strengthened in recent years, that advantage has largely been limited to unprocessed and semi-processed products rather than processed goods.

“The report makes clear that the AfCFTA is central to addressing many of the policy challenges associated with economic integration and agricultural trade that African countries face today,” IFPRI’s director for Africa Ousmane Badiane said.

Meanwhile, Brazil is now the leading global exporter (by volume and value as of 2018) of frozen beef, poultry, coffee, and sugar and the second-largest exporter of soybeans and corn after the US.

Fitch reports that Brazilian beef and poultry production and exports will grow over the next five years, spurred by rising demand from Asia, the Middle East and North Africa. ASF outbreaks in Asia, Europe and Africa have led to a spike in global meat import demand and prices. DM