GroundUp: Go-ahead given for the controversial oil proj...

GroundUp: Go-ahead given for the controversial oil project off KZN coast 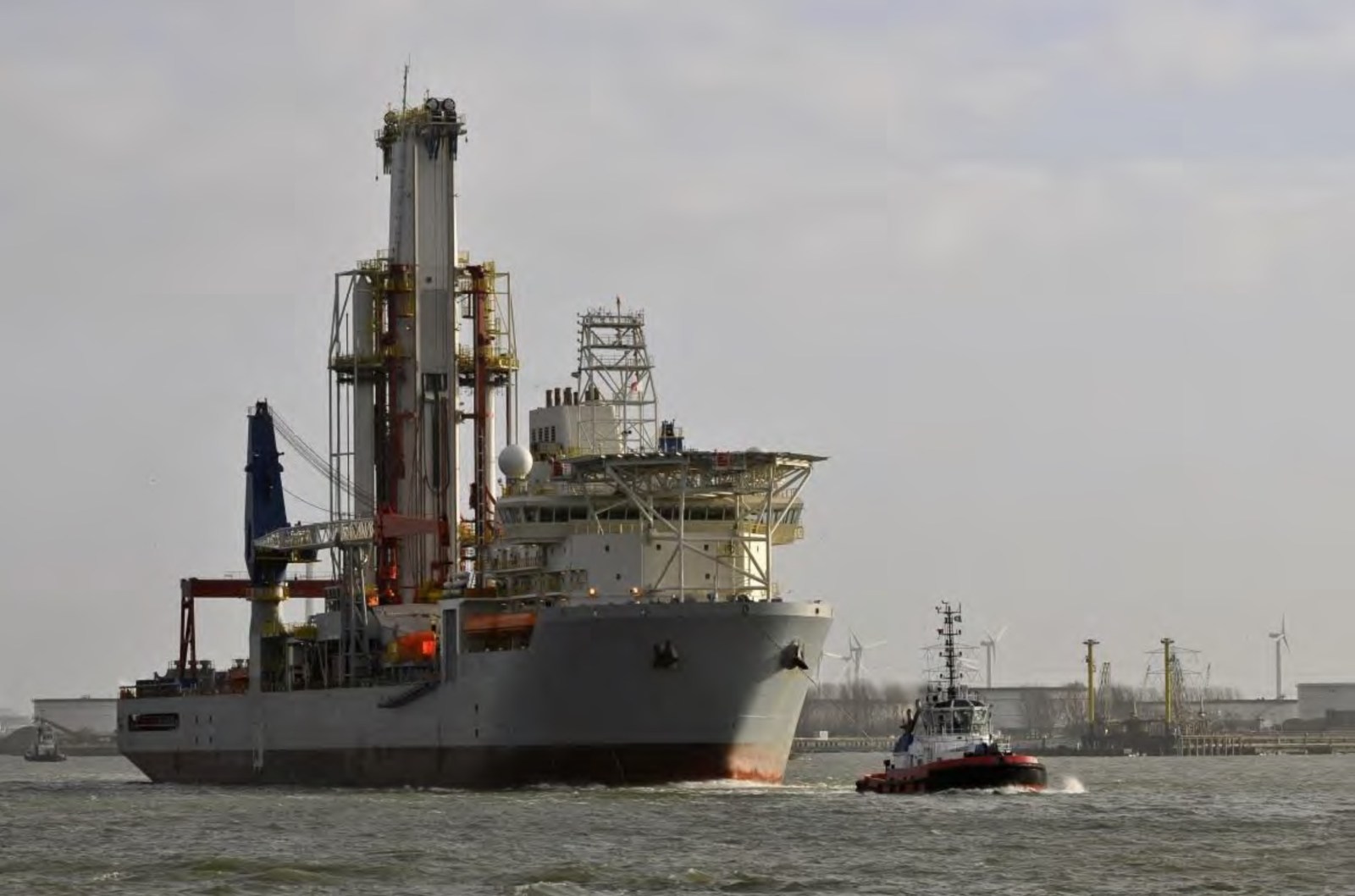 The Department of Mineral Resources has given the go-ahead for Italian group Eni to conduct drilling off the coast of KwaZulu-Natal. Photo: Eni (fair use)

Marches, protests and objections to plans to drill for gas and oil along the KwaZulu-Natal coastline over the past few years have come to naught.

The Department of Mineral Resources (DMR) has granted environmental authorisation to the Italian energy group, Eni, and Sasol Africa to conduct exploratory drilling in the Durban and Zululand basins, covering a total offshore area of more than 4,600km2.

The operations arise from the government’s Operation Phakisa (hurry up) which aims to unlock the economic potential of South Africa’s oceans by promoting various commercial activities, including gas and oil extraction, and at the same time provide much needed environmental protection – two very conflicting goals.

The original exploration was granted to Sasol in November 2013 by the Petroleum Agency of South Africa. Sasol subsequently farmed out the permit to Eni, which will be responsible for operations with Sasol retaining a major interest in Block ER236.

Due to numerous objections during the public consultation hearings, environmental authorisation was repeatedly withheld. However, the serious concerns of a wide range of environmental organisations and others, including tourism operators, leading marine scientists, recreational and commercial fishing operators, and subsistence fishermen, appear to have been disregarded by the department in its drive to fast-track gas and oil extraction along South Africa’s East Coast.

The Department of Mineral Resources’ environmental authorisation has approved the drilling of six exploration wells in Block236, within two areas of interest:

Equipment to be used include a deep-water drillship, supply and standby vessels and helicopters.

At various public hearings before the awarding of the environmental authorisation, concerns have been raised by WildOceans (the marine conservation arm of the WildTrust), Oceans not Oil, Earthlife Africa, Groundwork and the South Durban Community Environmental Alliance, and others.

Blowout risks have also been a concern, frequently raised by the South Durban Community Environmental Alliance.

“What if the same events that took place in the Gulf of Mexico were to occur here, with the exploration rig just a mere 62km from our shore?” asked South Durban Community Environmental Alliance co-ordinator Desmond D’Sa. D’Sa was referring to the 2010 blowout and explosion at the DeepWater Horizon ultradeep drilling rig which killed 11 people and spilled an estimated 4.9 million barrels of oil into the Gulf of Mexico.

The spill affected 180,000km2 of ocean which is twice the size of KZN.

D’Sa said in view of the inhospitable character of South Africa’s offshore sea, together with increasing cyclonic disturbances associated with global warming, the hazards of operating an offshore drilling rig in KZN’s sea were exceptionally high.

Eni and Sasol were notified of the granting of the environmental authorisation on 29 August. Interested parties were advised by Eni’s environmental consultants, Environmental Resources Management (ERM), on Tuesday that they have 20 days to appeal the department’s decision or any aspect of it.

“Such appeal must be submitted on the prescribed form and in accordance with Chapter 2 of the National Environmental Management Act, 1998, (Act 107 of 1998): National Appeals Regulations, 2014,” said ERM.

All appeals must be submitted by 30 September to the Minister of Environmental Affairs, in English, and copies sent to the Department of Mineral Resources’ Head Office, to the Petroleum Agency of South Africa (PASA) and ENI. DM

This story was produced for GroundUp by Roving Reporters

GroundUp: Go-ahead given for the controversial oil project off KZN coast