Desirade 2015: A new red blend brought to you by Marianne Wines & Francois Pienaar

Desirade 2015: A new red blend brought to you by Marianne Wines & Francois Pienaar

Marianne is historically the name given to the female French figurehead and mascot of their revolution. Famous for wearing a red coquard hat, she now shares her name with a vineyard estate situated on the sinuous and scenic road to Stellenbosch and just beside a now-empty lot, that once housed, the slapstick comedian and injury-prone stuntman Johnny Knoxville's purpose-built film set and amusement park of his latest film Action Point.

Marianne Wine Farms was bought 15 years ago by the Dauriac family. The Dauriac are from Bordeaux, France, where they also own three chateaux: Château Destieux and Château La Clemence in Saint Emilion and Château Montlisse in Pomerol.

Adding to its illustrious sounding name, former Springbok captain, Francois Pienaar has also agreed to lend his to their latest creation; a powerful and even manly red vintage called Desirade. “The collaboration with Francois is limited to his wine, the 2015 Desirade. But, being a friend of the farm and of the Dauriac family, he is, of course, a great spokesperson, says Soline Lippe de Thoisy, General Manager at Marianne. 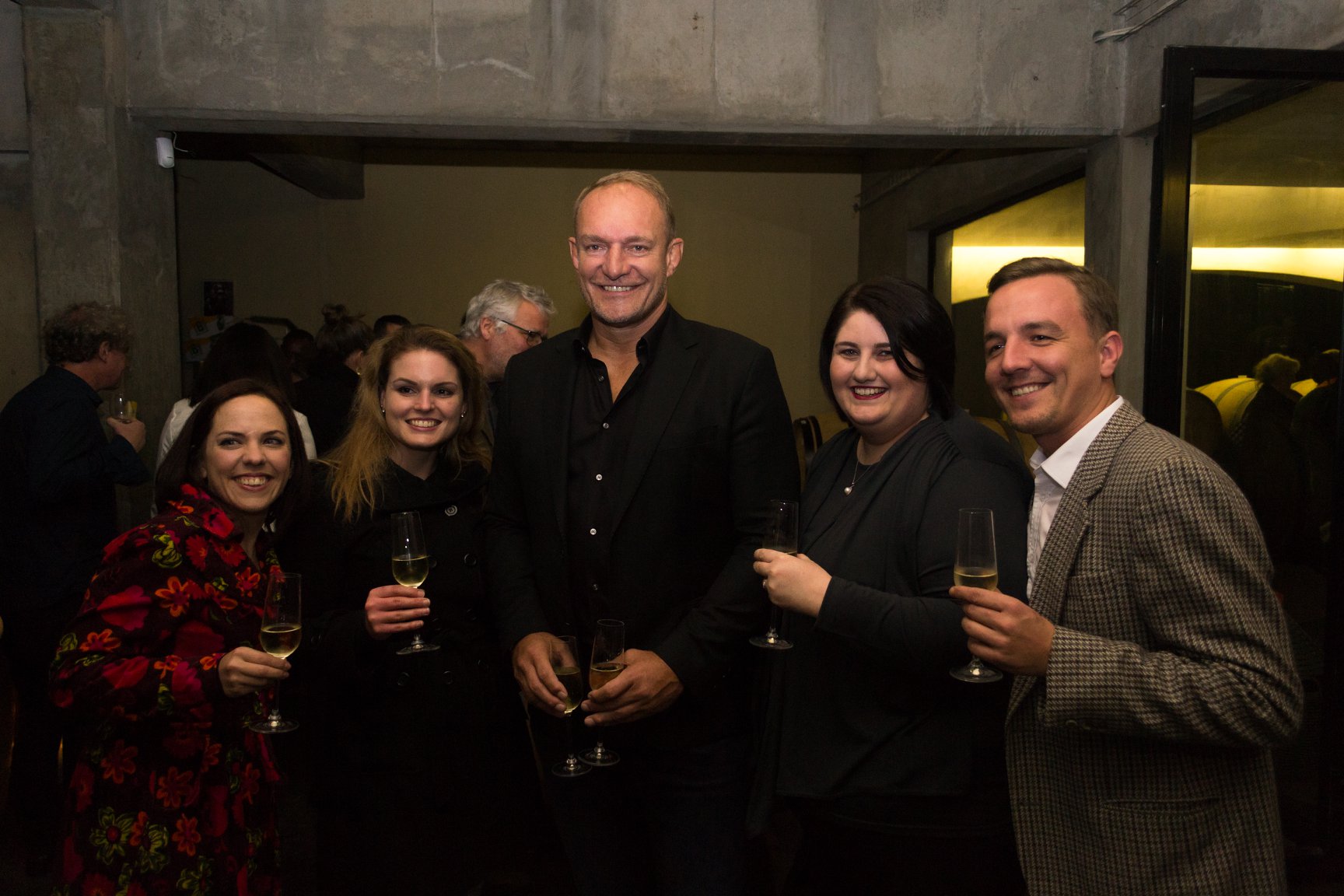 For Francois the partnership came at a very special time, “Living in the beautiful Cape, wine is very much part of your lifestyle. The collaboration with Christian Dauriac who wanted to make a wine in my honour came about a day after my 50th birthday when we had a fabulous lunch at Marianne. Christian made the suggestion. I was flattered!”

It is structured to last and stand the test of time and even be respected. Named in honour and to commemorate the year that the Springboks emerged to pull off their remarkable victory over the legendary and mighty All Blacks of New Zealand. This is a wine and farm that wishes to be taken seriously and endure to be a rival to regional champions to the north, east and west.

When the Marianne estate was established, a great deal of attention to detail and care was given to the brand new and purpose-built tower that houses the winery that encompasses 36 hectares of which 24 are planted with vines. Marianne imports French oak barrels every year from Bordeaux. Depending on the wine, on the tannin and flavour he is looking for, the winemaker will decide how much goes in new oak and how much in used oak barrels. As an example, 40% of the 2015 Desirade was aged in new barrels: the use of new French oak allows the wine to retain certain flavours and extract tannin from the oak. By using only 40% new oak, the fruits within each varietal are respected and allowed to combine in perfect harmony ensuring truly magnificent flavour and character.

“I was involved in selecting the blend and in the end decided on 60% Merlot and 40% Cabernet Sauvignon. I am delighted with the final product” Francois Pienaar enthused. 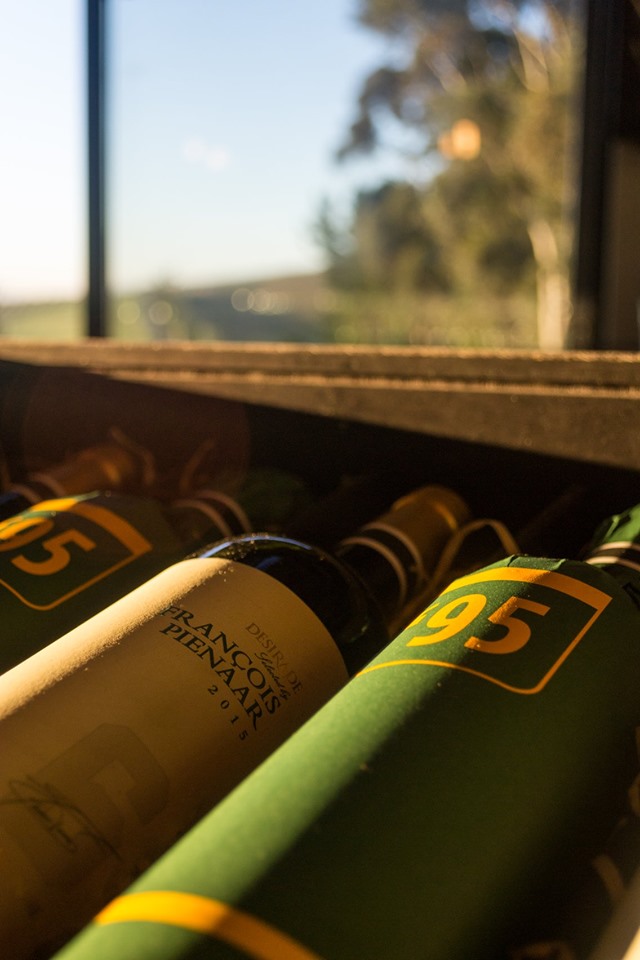 The climate-controlled cellar, responsible for this remarkable wine, is stocked entirely with brand new French casks. It is the very image of stability and planning for the long term, and sits at the bottom of a three-story tower, that intentionally allows cooler air to enter, circulate, then rise to the floors above that house an observation deck, spacious tasting rooms, comfortable lounges and an adjoining playground. DM