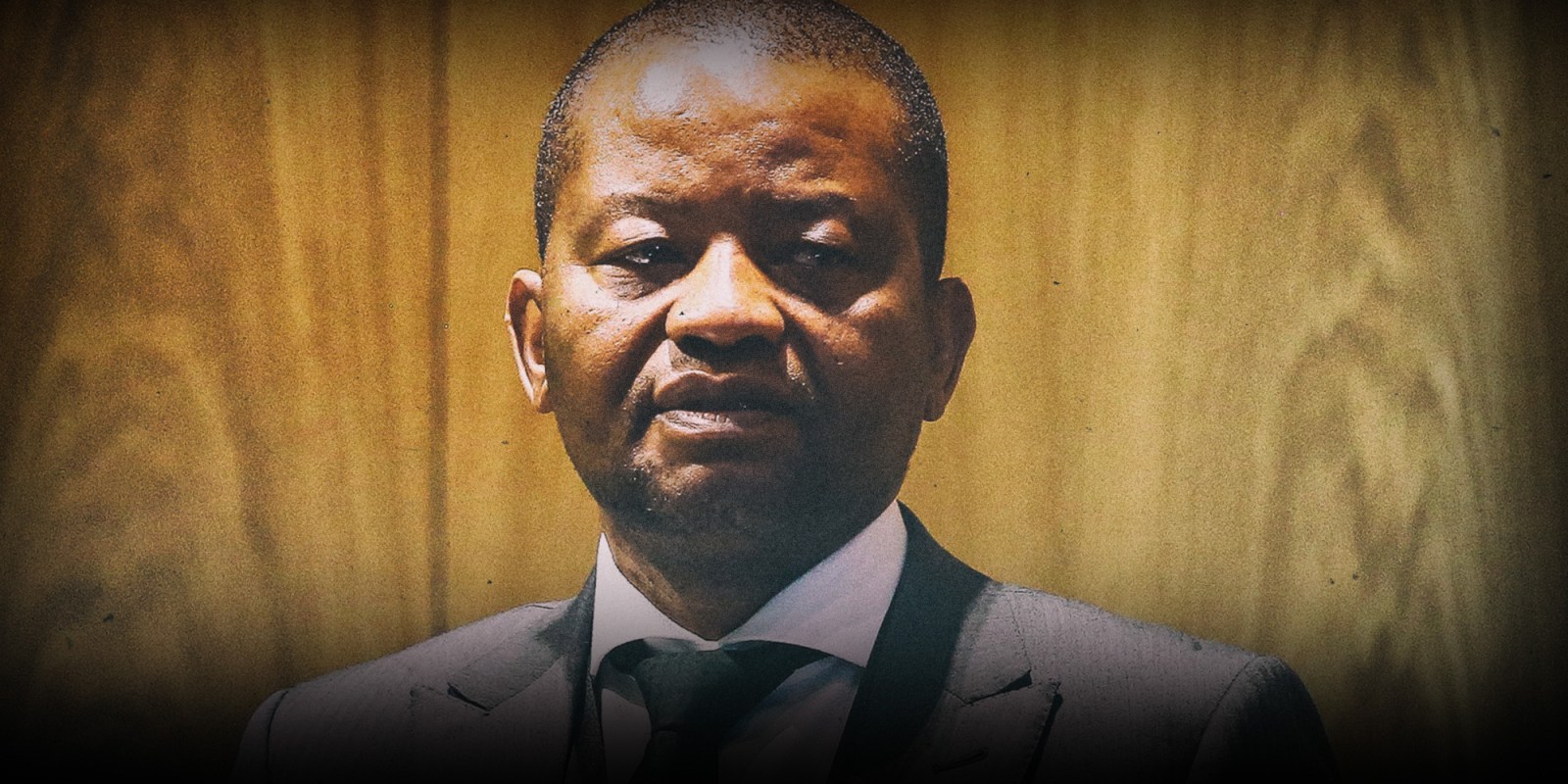 Old Mutual CEO Peter Moyo during an interview on August 31, 2018 in Johannesburg, South Africa. Moyo said Old Mutual is not writing off the possibility of acquiring a banking licence in order to ëscaleí up the companyís existing money-lending activities. (Photo by Gallo Images / Sunday Times / Moeletsi Mabe)

Peter Moyo said he would return to work as Old Mutual’s reinstated CEO on Monday 9 September after the Johannesburg High Court dismissed the insurer’s application on 6 September for a declaratory order that blocked his temporary reinstatement. However, Old Mutual said Moyo ‘will not be returning to work in the interim’.

Although axed Old Mutual CEO Peter Moyo has won another round of his protracted legal battle against South Africa’s second-largest life insurer, another dispute is looming on whether he can return to his office and desk.

Moyo said he would return to work as Old Mutual’s reinstated CEO on Monday 9 September after the Johannesburg High Court dismissed the insurer’s application on 6 September for a declaratory order that blocked his temporary reinstatement.

“They (Old Mutual) are bound by the High Court order. I will be returning to work on Monday,” Moyo declared after his latest High Court appearance. He added that he would report to work on 8am at Old Mutual’s swanky head office in Sandton, Johannesburg.

Moyo – fired by Old Mutual on June 18 after he was accused of wrongfully pocketing dividends worth R3- million linked to NMT Capital, an investment holding company he co-founded, and in which Old Mutual holds a 20% stake – was temporarily reinstated as CEO by a High Court judgment on 30 July.

However, Old Mutual argued that Moyo couldn’t resume his duties because it was appealing against the judgment, which immediately suspended its implementation. In other words, Old Mutual believed it didn’t have to comply with the judgment because it was appealing against it. The insurer asked the same high court for a declaratory order that prevented Moyo from returning to work until the conclusion of the appeal process.

Judge Brian Mashile dismissed Old Mutual’s request in “its entirety” on 6 September because the insurer did not satisfy the “heavy onus” to establish – under section 18 (1) or (2) of the Superior Courts Act – that it “will suffer any irreparable harm” by reinstating Moyo.

However, Mashile granted Old Mutual leave to appeal the judgment that temporarily reinstated Moyo. This means Old Mutual has a shot at overturning the judgment as a new judge or a full Bench of judges might review the matter.

Moyo’s interpretation of Mashile’s decision is that he can return to work – temporarily ending a dispute with the insurer that dragged on for nearly three months. In a statement, Old Mutual said Moyo “will not be returning to work in the interim”.

The stark interpretations of Mashile’s decision are set to intensify the punch-up between Old Mutual and Moyo on Monday 9 September. The battle has already worried shareholders as Old Mutual’s share price is down 16% since Moyo was fired on 18 June, wiping off more than R15-billion from the 173-year-old insurer’s market capitalisation.

Old Mutual said Moyo cannot return to work because he has not challenged the “contractual validity” of the further termination of his employment contract on 21 August – effectively firing him again.

The insurer’s second termination of Moyo’s employment contract came a week before Judge Mashile was expected to make a ruling on Old Mutual’s application for a declaratory order on whether the sacked CEO could return to work.

Moyo has disputed Old Mutual’s claims, saying the second termination of his employment is still part of court proceedings. He is forging ahead with his high court application – currently before Mashile and awaiting judgment – that seeks to have Old Mutual’s 14-member board, including board chair Trevor Manuel, declared to be in contempt of court for “failing” to comply with an initial high court judgment that temporarily reinstated him.

After Moyo was fired again, he made a second contempt of court application against Old Mutual directors, informing the court about the further termination of his employment contract.

“The second letter of dismissal is already being considered by the judge. It is a flimsy argument by Old Mutual which is based on bad legal advice,” said Moyo. BM