Gendered violence: A state of emergency 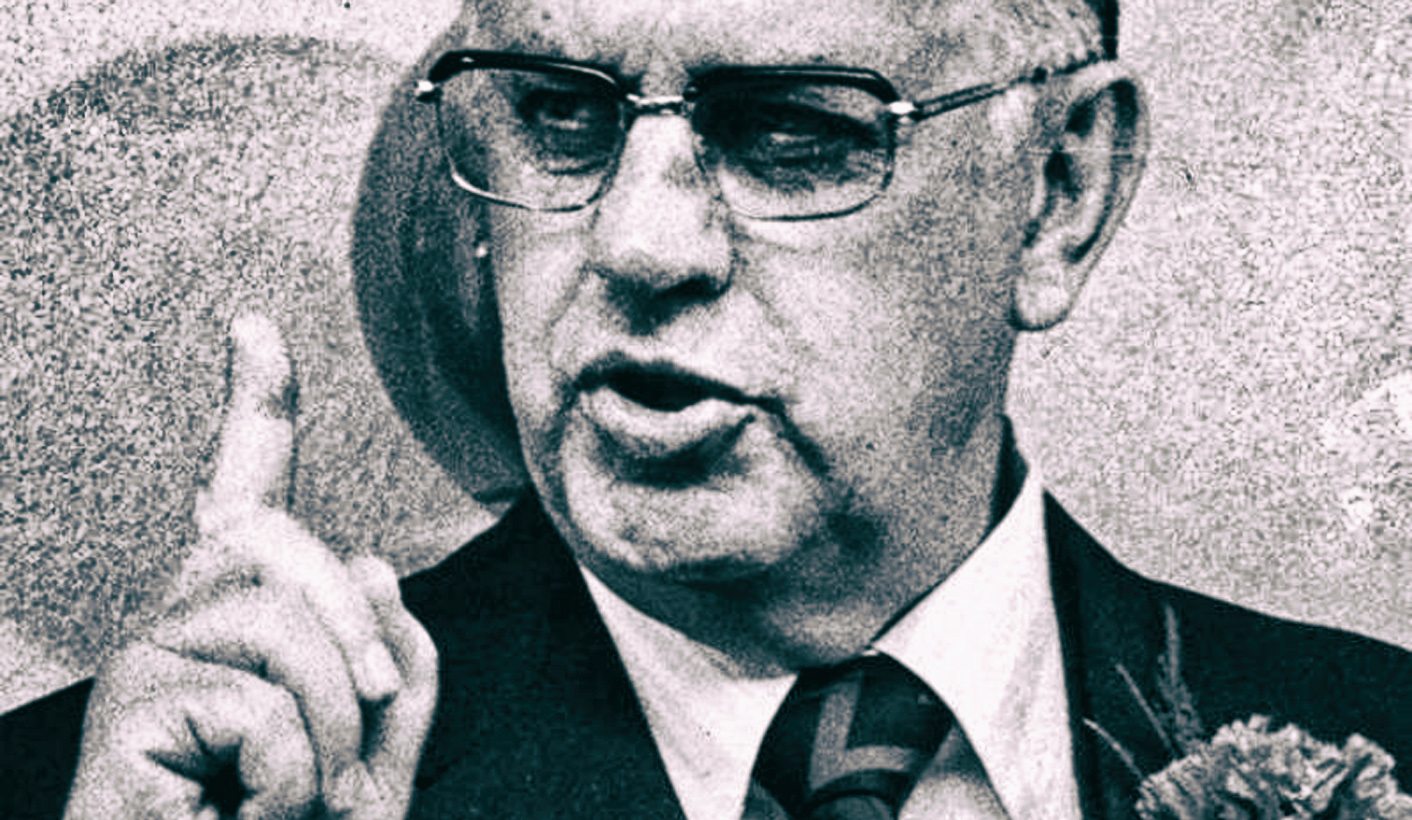 A state of emergency is a radical suspension of the regular legal framework.

Between 1985 and 1990, the apartheid government ruled South Africa under a state of emergency. During this time, two infamous acts of Parliament, the Public Safety Act of 1953 and the Internal Security Act of 1982, together with regulations issued by the then State President under his emergency powers, handed over effective rule of the country to the police and the defence force. Parliament continued to meet, but governance was in the hands of the security forces. Under the wide-sweeping powers given to them under these acts, police indefinitely detained, tortured, and killed anti-apartheid activists. And without the possibility of judicial scrutiny.

So: What is a state of emergency? When can it be declared?

A state of emergency normally concentrates power in a single person or office to empower them to confront an urgent peril that fundamentally threatens the state. The concentration of power entails licence to circumvent or derogate from ordinary procedures and safeguards. For example, in ancient Rome, the Senate could appoint a Dictator during times of crises. As Machiavelli explains: “A dictator was made for a (limited) time and not in perpetuity, and only to remove the cause for which he was created; and his authority extended only in being able to decide by himself the ways of meeting that urgent peril, (and) to do things without consultation, and to punish anyone without appeal.”

The rationale for states of emergency is to provide for expeditious methods of addressing a fundamental threat to a state. Ordinarily, decision-making powers in a state are divided between arms of the state. In South Africa, for example, Parliament makes the laws, the executive enforces the laws, and the judiciary interprets the laws and ensures that the other branches comply with the Constitution. Whenever each of these arms acts, its conduct must be consistent with the Constitution, including the Bill of Rights. The separation of powers and constitutional supremacy ensure accountability. The upshot is that it can take time to pass laws that comply with the Constitution and then enforce them. In times of emergency, especially where the threat concerned could destroy the state, these protracted ways of passing and enforcing laws could fail to protect a state and its people.

The Constitution provides for states of emergency in section 37. If a state of emergency is declared, the primary implication is that constitutional rights may be derogated from by legislation. The state could violate rights that it otherwise could not violate. For instance, the state could lawfully curtail free speech, ban political assemblies, and deny access to information.

Significantly, even during a state of emergency, there are notable exceptions and limits to the state’s power to derogate from rights. The Constitution contains a table of rights that are non-derogable even during states of emergency. They include the rights to equality, human dignity, and life.

The state cannot violate these rights during a state of emergency. Moreover, the Constitution provides that where the state does derogate from a derogable right, then the derogation must be “strictly necessary” and in accordance with international law.

The Constitution also provides for a nuanced procedure of detention during states of emergency. It makes it easier for people to be detained without trial, but it provides a limited range of rights to detained persons. For example, the detained person need not be brought before a court (compared to the ordinary rule that detained persons must be brought before a court within 48 hours), but a court can review their detention within 10 days of their arrest. This has obvious implications in the context of a state of emergency declared against gendered violence. Accused persons could be detained summarily without the need to bring them to court to apply for bail, for example.

Parliament has enacted the State of Emergency Act, which further spells out the powers of the state during states of emergency. The Emergency Act empowers the President to make such regulations as are necessary or expedient to restore peace and order, or to deal with any circumstances which have arisen or are likely to arise as a result of the state of emergency. This is a broad-ranging provision that empowers the President to make any laws addressing the emergency’s underlying threat. The President is empowered to create crimes and punishments for those crimes. The President could even oust the jurisdiction of ordinary courts and establish special courts run by members of the executive. The making of regulations by the President, however, is subject to Parliament’s approval.

The Constitution dictates that a state of emergency can only be declared when two conditions are satisfied. First, the life of the nation must be threatened by war, invasion, general insurrection, disorder, natural disaster or other public emergency. Second, the declaration is necessary to restore peace and order.

The meanings of these conditions have not yet been considered by a South African court. Arguably, widespread rape and murder is disorder or a public emergency that threatens “the life of the nation”. The issue, however, is whether a declaration of a state of emergency is necessary to address this threat. Necessity is normally a strict standard to pass. It entails there being no less drastic alternative means to addressing a concern. The President has identified various solutions to gender violence, including specialised sexual offences courts and changing prosecutorial policies. These measures, assuming they can address gendered violence, could be implemented without the necessity of a state of emergency.

It seems declaring a state of emergency in response to ongoing and widespread gendered violence may prove legally tricky. Apart from the problem of necessity, the Constitution demands that states of emergency only last 21 days. The state of emergency may then be extended once for no more than three months by a majority of Parliament. Thereafter, 60% of Parliament is required to extend the state of emergency. A court is empowered to review any such extension and every extension would need to pass the threshold requirement of necessity. The impression the Constitution gives is that states of emergency are designed to address urgent, yet discrete, threats to South Africa. Something like widespread gendered violence, which results from various structural and deeply embedded problems, may be too complex and multi-faceted to be addressed within the 21- or three-month periods envisaged in the Constitution.

Sadly, the radical current wave of gender violence is not something new. Gender violence, like all forms of violence must be dealt with urgently and properly. Notwithstanding, whether the President decides to declare a state of emergency remains to be seen. What is of serious concern is that gender violence, so long a grave and critical challenge, has been allowed to fester and develop. Something fundamental, thorough and far-reaching must be done, and immediately, to curb this toxic illness, whether that be a declaration of a state of emergency or some other measure. DM