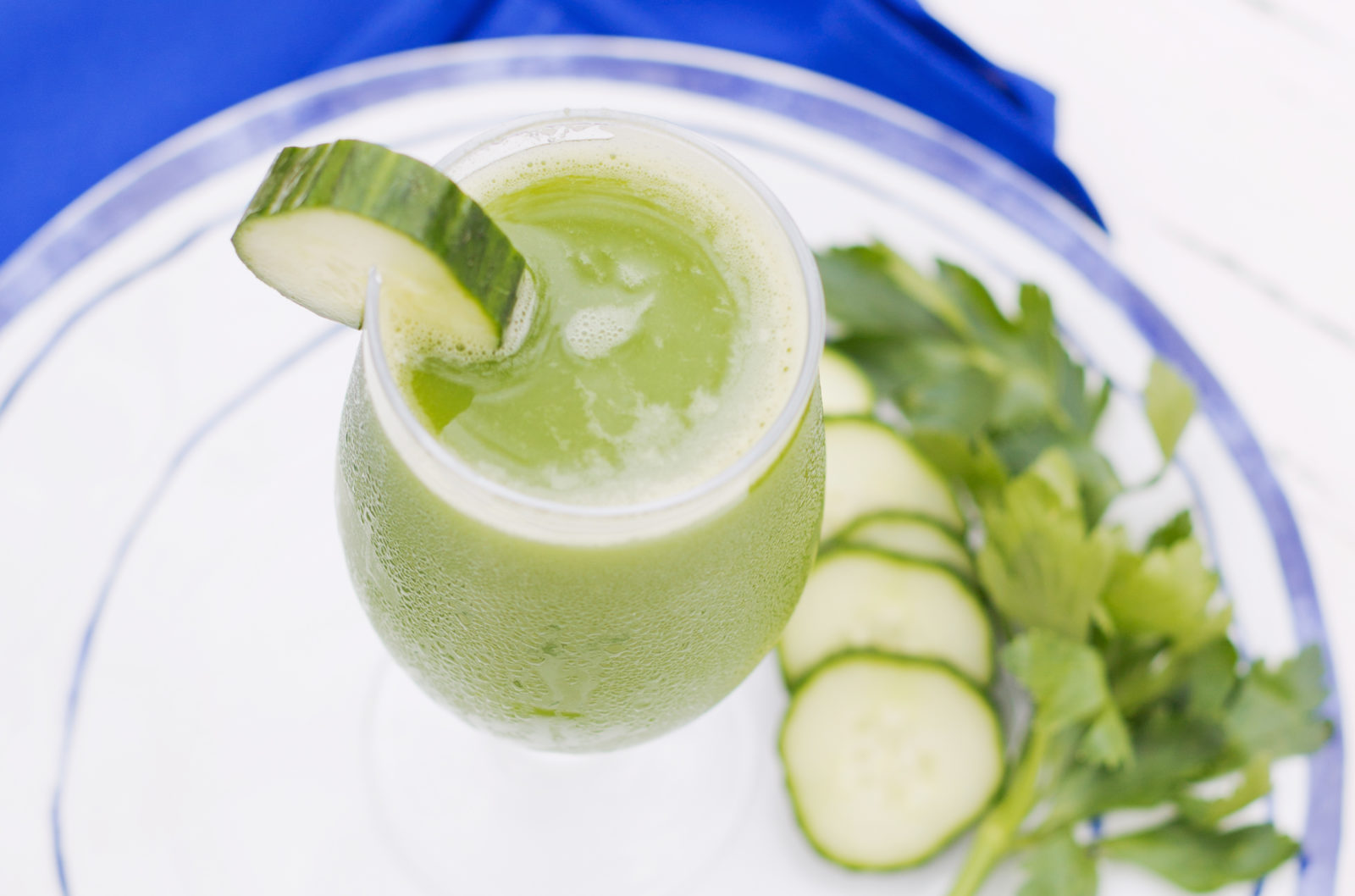 You don’t need to look far to find a vegan café in Joburg. There are trendy plant-based eateries and delis on every corner. Yet, when Leafy Greens opened in 2010, upmarket vegan food was unheard of.

At just 24 years old, Antonia De Luca opened Leafy Greens Café in Muldersdrift. At the time, it was the only restaurant option available to customers with vegan or raw food diets.

The café’s menu is plant-based, but De Luca grew a loyal fanbase of vegan and non-vegan customers. Instead of a niche hippy café, she created a destination healthy eatery outside the noise and traffic of Johannesburg.

“I just wanted it to be a place that showcased really delicious food that happened to be vegan, and that people could just enjoy in general,” says De Luca.

De Luca was undoubtedly the pioneer of farm-to-fork cooking in Johannesburg. Leafy Greens is situated on the farm where most of the restaurant’s organic produce is grown. The menu, and weekend buffet, feature seasonal vegetables picked fresh daily.

Greens like spinach, kale and herbs are harvested all year round for freshly-squeezed juices like the “renew” green juice with kale, spinach, apple, lemon and ginger.

De Luca has lived on the farm all her life. It was handed down from her grandfather to her father, Peter De Luca. At the time, the farmstead was a run-down chicken farm. Her father slowly revived the land, and planted new crops including fig trees and artichokes.

There are still chickens roaming free on the land, and they play an integral role at the organic farm: “They form part of the permaculture principle. They till the soil and sort out bugs,” says De Luca.

De Luca recently opened a new shop next to the café where customers can buy spices and ingredients to cook their own vegan meals at home. After 10 years in the business, De Luca is still developing exciting new products and flavours like tamari almonds and peppermint chocolate nut butter. Her brand, Antonia’s Botanicals, is sold in over 60 shops across South Africa.

Her most popular product in the range is the nori wand. Long before Woolworths stocked mushroom biltong, De Luca had developed a vegan biltong solution. The wands are pieces of nori seaweed wrapped around a spiced sunflower seed filling.

Creative inventions like the nori wand form part of De Luca’s success. The other half comes from the deeply comforting and familiar flavours in her cooking.

De Luca grew up eating authentic Italian food. In keeping with her family’s heritage, the menu at Leafy Greens has Italian flair.

She cooks with garlic, tomato, onions, basil, and parsley (all of which are grown organically at the farm) to create comfort food that everyone is accustomed to.

Comfort foods like pizza with seasonal vegetables and hearty vegetable lasagne allow non-vegan customers to enjoy vegan and gluten-free cuisine because they’re not too foreign or unfamiliar. These dishes showcase organic, vegan cooking through the use of authentic Italian flavours.

After 10 years in business, the Joburg food vegan scene has completely changed. There are vegan shops and cafés on every corner, and even fine dining restaurants cater to vegan palates. But Leafy Greens remains one of the oldest vegan restaurants in Johannesburg, and a sanctuary from the chaos of the big city, especially for De Luca: “It’s been a privilege for me to work in an industry I’m so passionate about, I never look at the clock when I’m at the office.” DM