Global warming is already costly for meat and dairy producers 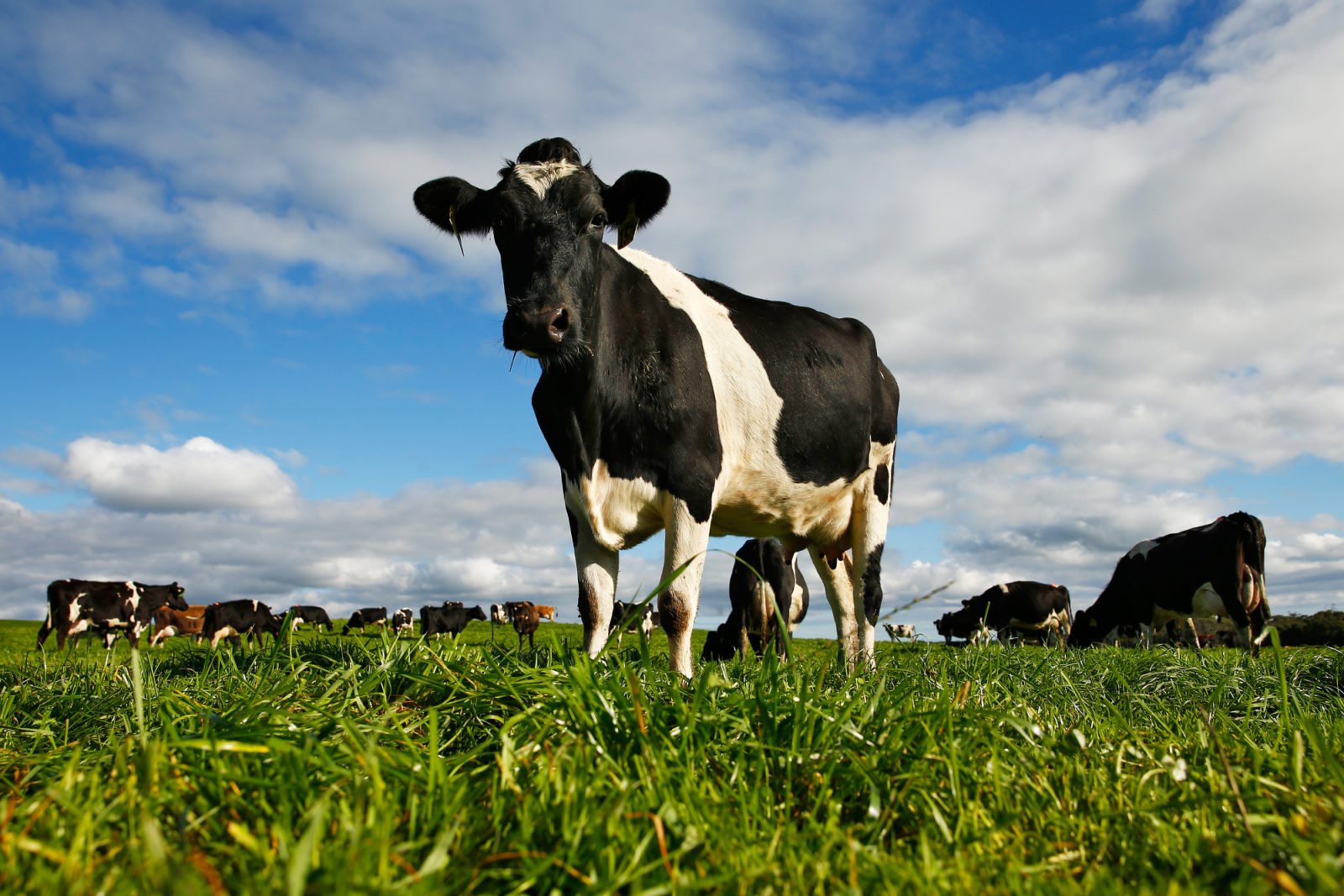 The dairy industry does little to disclose the impact of its own operations in a milieu in which animal agriculture is responsible for 13%-18% of global emissions.

The meat and dairy industries are increasingly feeling the effects of climate change, but they’re abnormally quiet about their own role in the crisis, according to a new report.

The sector is responsible for about 13% to 18% of global greenhouse gas emissions caused by humans due to deforestation and the emissions linked to raising animals. But about 77% of the meat and dairy industry makes little to no disclosure about emissions from their operations and supply chains, according to a study released on 4 September 2019 by London-based investor network Farm Animal Investment Risk & Return, known as Fairr.

Meanwhile, animal protein industries are suffering from increased droughts, floods and storms. The Australian Agriculture Company said earlier in 2019 thagt it lost $A107-million ($72-million) and 43,000 head of cattle largely due to the effects of floods and drought, while US egg producer Cal-Maine Foods said feed costs are volatile and could be higher after historic rainfall and flooding impacted grain prices. South African poultry producer RCL Foods warned it could see profits hit by irrigation restrictions linked to droughts.

“Awareness has only really grown recently about how impactful this sector is across all environmental and social risks,” said Fairr director Maria Lettini. The report looked at 60 companies. The group, founded by private equity executive Jeremy Coller’s foundation, produces research on the food sector on behalf of investors with a combined $16-trillion in assets.

The Intergovernmental Panel on Climate Change warned that falling crop yields due to climate change in some areas were already starting to put the world’s food supply at risk.

Deforestation linked to cattle raising in Brazil has captured the public attention recently around the fires in the Amazon, but none of the 50 largest meat and dairy companies have a comprehensive global policy aimed at stopping deforestation, Fairr said. Most of the sector provides very little detail about the emissions associated with raising animals as well, according to the report.

Oil and gas companies like Exxon Mobil and Chevron are much more transparent about the greenhouse-gas emissions of their businesses, scoring higher on ESG disclosure transparency than almost all agricultural companies, according to data compiled by Bloomberg. Tyson Foods is currently the only protein producer with an emissions reduction target linked to the global environmental goals in line with the Paris Climate Agreement’s goal of limiting global warming to 2 degrees Celsius, Fairr said.

The trend toward plant-based meat could be a preview of some of the shifts ahead because the demand for protein is rising globally, Lettini said. About a quarter of the 60 companies analysed had some investments in alternative proteins.

“We can make our current meat operations more sustainable to some extent, but at the end of the day, as demand for protein is growing, there’s going to have to be some kind of trade-off,” she said. DM