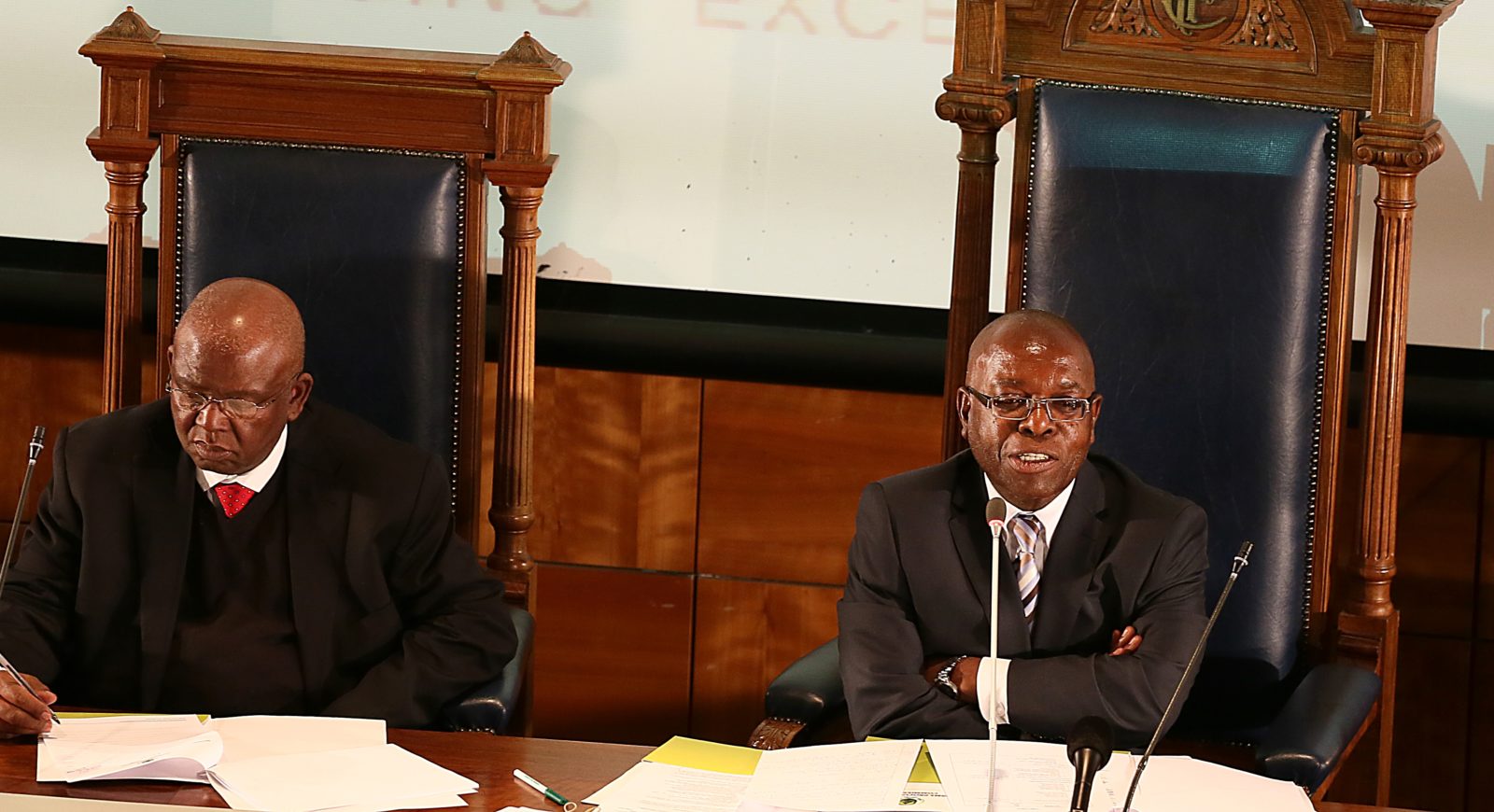 The judgment can go far towards strengthening commissions of inquiry, confirming they are subject to judicial oversight and their job is to uncover the truth.

When Democratic Alliance leader Mmusi Maimane suggested in Parliament last month that President Cyril Ramaphosa appoint a commission of inquiry into the disgraced company Bosasa (now known as African Global Operations), the collective sigh of exasperation around the country was almost audible. Commissions of inquiry have become a prevalent part of South African public life with no fewer than four completed or underway this year alone – inquiring into state capture, the Public Investment Corporation, the National Prosecuting Authority and the South African Revenue Service (SARS).

These commissions have already cost the taxpayer R296-million, bolstering South Africans’ disenchantment with the usefulness of commissions. However, a judgment from the North Gauteng High Court on 21 August may go some way in alleviating that disappointment and may justify the quaint confidence government has in these processes.

In 2016, Corruption Watch and Right2Know approached the High Court seeking to have the findings of the commission of inquiry into the 1999 arms procurement deal reviewed and set aside. That commission, chaired by then-Supreme Court of Appeal judge Willie Seriti, cost the country R137-million and, despite overwhelming evidence to the contrary, found no evidence of corruption in the arms deal. The commission’s findings have long been used by former president Jacob Zuma as justification for why he should be exonerated for all charges of corruption he faces in connection with the arms deal.

Despite no court in South Africa having ever reviewed and set aside the findings of a commission before, the two civil society organisations considered that commissions should be subject to judicial oversight – as are all public bodies. The application was grounded in their view that the investigation undertaken by the arms procurement commission was so deficient that the findings could not be allowed to stand. Of particular concern was the fact that the commission had failed to obtain easily-accessible reports – such as criminal investigative reports from Germany – and had refused to admit into evidence key documents which directly related to incidents the commission was mandated to investigate.

In addition, the commission had failed to thoroughly question witnesses before it, including controversial businessman Fana Hlongwane and the South African National Defence Force’s chief of acquisitions at the time of the arms deal, Chippy Shaik.

The High Court’s judgment, handed down by Gauteng Judge President Dunstan Mlambo, accepted Corruption Watch and Right2Know’s submissions on the paucity of the investigation by the commission. The court found that “the enquiry and investigation that the Commission was called upon to undertake never materialised”. The judge was particularly critical of the way in which the commission failed to test the veracity of witness evidence, noting that through the bald acceptance of denials of wrongdoing, the “Commission became supine”.

While this victory is a vindication of the dogged work undertaken by activists and civil society in exposing the criminality in the arms deal and the whitewash that was the commission, this judgment will have far greater impacts on current and future operations of commissions of inquiry in South Africa.

The High Court’s judgment confirms two important points: that commissions are subject to judicial oversight; and that investigations undertaken by commissions must be sufficiently comprehensive for the purpose of the process to be accomplished. The nature of the process should be evident in the name – it is a commission of inquiry after all – and so the central purpose of a commission is to investigate and uncover the truth. Unlike judicial proceedings, the findings and recommendations of commissions are not binding but they do inform executive decision-making. An example of this is Ramaphosa’s firing of former SARS commissioner Tom Moyane on the basis of the recommendation in the interim report of the commission into SARS.

The ubiquitous presence of commissions of inquiry in South Africa is unlikely to change and the heavy costs involved will likely continue to rise. However, the High Court has helped the country take a decisive step forward in clarifying that commissions can no longer be used to placate the public and provide limp recommendations based on superficial investigations.

The South African public has a new tool in our arsenal to hold commissions accountable and ensure that they take seriously their role as fact-finding bodies. The irony that this tool has come from the failings of the inquiry into an arms deal gone wrong will not be lost on commission-weary South Africans, but as we seek to rebuild after the years of state capture, we may well look back on this recent judgment as the one bright spot coming out of the otherwise dark arms deal chapter. MC