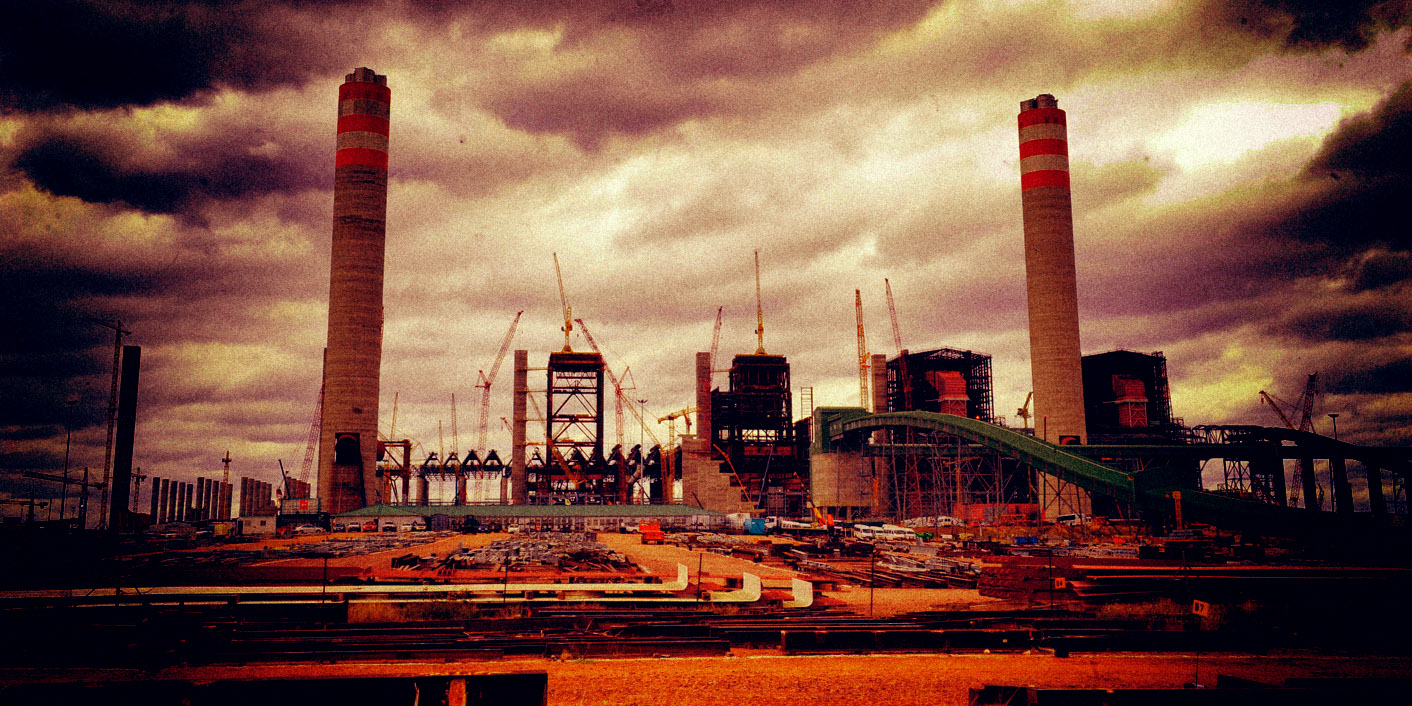 In a media briefing in which management displayed quiet confidence, and bereft of the panic of the recent past, Eskom shows much progress has been achieved in fixing equipment for electricity generation. Still, outstanding debt has just increased to R450bn.

With only a third of the required reserve margin, electricity supplier Eskom says it is prioritising maintenance to raise capacity to meet higher demand for electricity. After running for 164 days without load shedding, and while it cannot provide any guarantees, Eskom says it does not foresee the possibility of power rationing.

The power utility will prioritise the maintenance of its generating infrastructure to minimise unplanned equipment breakdowns and to raise spare capacity to meet higher demand when the economy grows.

This is equivalent to less than 5% of Eskom’s 46,000MW total generating capacity. The normal practice is for electricity producers to keep spare capacity of 15% in order to meet any sudden spurt in demand. Eskom has less than three times this.

This is a concern, said Oberholzer, as the utility may have to resort to power rationing, known as load shedding, should the economy continue growing at a faster pace.

“We are increasing the output at Medupi and Kusile in order to increase this reserve margin,” said Oberholzer.

The Medupi and Kusile coal-fired power stations, under construction at a cost of R305-billion, will add 9,600MW to Eskom’s generating capacity when completed by 2023.

All six generating units at Medupi, outside Lephalale in Limpopo, have now been connected and are contributing power to the national grid, with the last unit connected in late August.

At Kusile, three generating units are already contributing to the electricity output.

Even though the stations continue to generate power at nearly full capacity, Oberholzer said serious defects had been detected in their structures.

“We have some serious defects at Medupi and Kusile. We are fixing them. They will take about two years to fix, which will give us a challenge as we need power from these units.”

On average, the new power stations perform at 85% of their capacity, said chairman and interim chief executive officer Jabu Mabuza at the utility’s quarterly media briefing on the status of its infrastructure.

Eskom aims to keep unplanned equipment breakdowns below 9,500MW at a time, while accelerating planned maintenance to 5,500MW of generating assets. This should take the utility to more than six months without resorting to power rationing. Eskom has not had low shedding for 164 days now, which Mabuza said was a “commendable performance in winter”. Eskom had prepared for possible power rationing of 26 days in the worst case.

“We are grateful and commend the Eskom guardians, who have worked tirelessly during the winter months to ensure there will be no load shedding. I am grateful we have not had load shedding since the last time we addressed you,” said Mabuza.

The focus on maintenance resulted in the energy availability factor rising to 70.4% in the past three months, from 67.7% in the period ended March.

The improved performance has also meant that Eskom has had to rely less on the emergency diesel-powered open cycle gas turbines (OCGT) to supplement its fixed generating infrastructure. Against a diesel budget of R5.4-billion for the year ending March 2020, Eskom has spent R1.4-billion to power the OCGTs.

“Our objective over the summer is to continue to avoid load shedding and to continue to provide power during this difficult period. We will be focusing on maintaining critical infrastructure components,” said Mabuza.

“There are many other things we can do, but the one thing we are working on is to ensure we never put the country through load shedding again, because we understand its impact on the economy. Unfortunately, we cannot guarantee there will be no load shedding.”

In March, the utility subjected South Africa to rolling blackouts when many of its generating units unexpectedly broke down while it ran out of coal at some stations. That was the second spate of power rationing since November 2018, when equipment breakdowns, coal shortages at 20 power stations and suspected sabotage contributed to massive shortages of generating capacity.

“The coal supply problems have been fixed, now we just have to focus on the quality,” said Oberholzer.

On the funding front, Eskom’s chief financial officer, Caleb Cassim, said the utility’s outstanding debt stood at R450-billion. At the last update in July it stood at R440-billion. For the year ending March 2020, the utility is budgeted to raise R46-billion from the markets, 58% of which has already been secured, he said.

This was Mabuza’s first briefing in his capacity as interim chief executive officer, a position he has been holding since the departure of Phakamani Hadebe at the end of July. The utility is on course to find Hadebe’s replacement by the end of September. Interviews with prospective candidates will start next week.

“I am also on course not to be here on the 1st of November,” said Mabuza. “And that is cast in stone.” BM