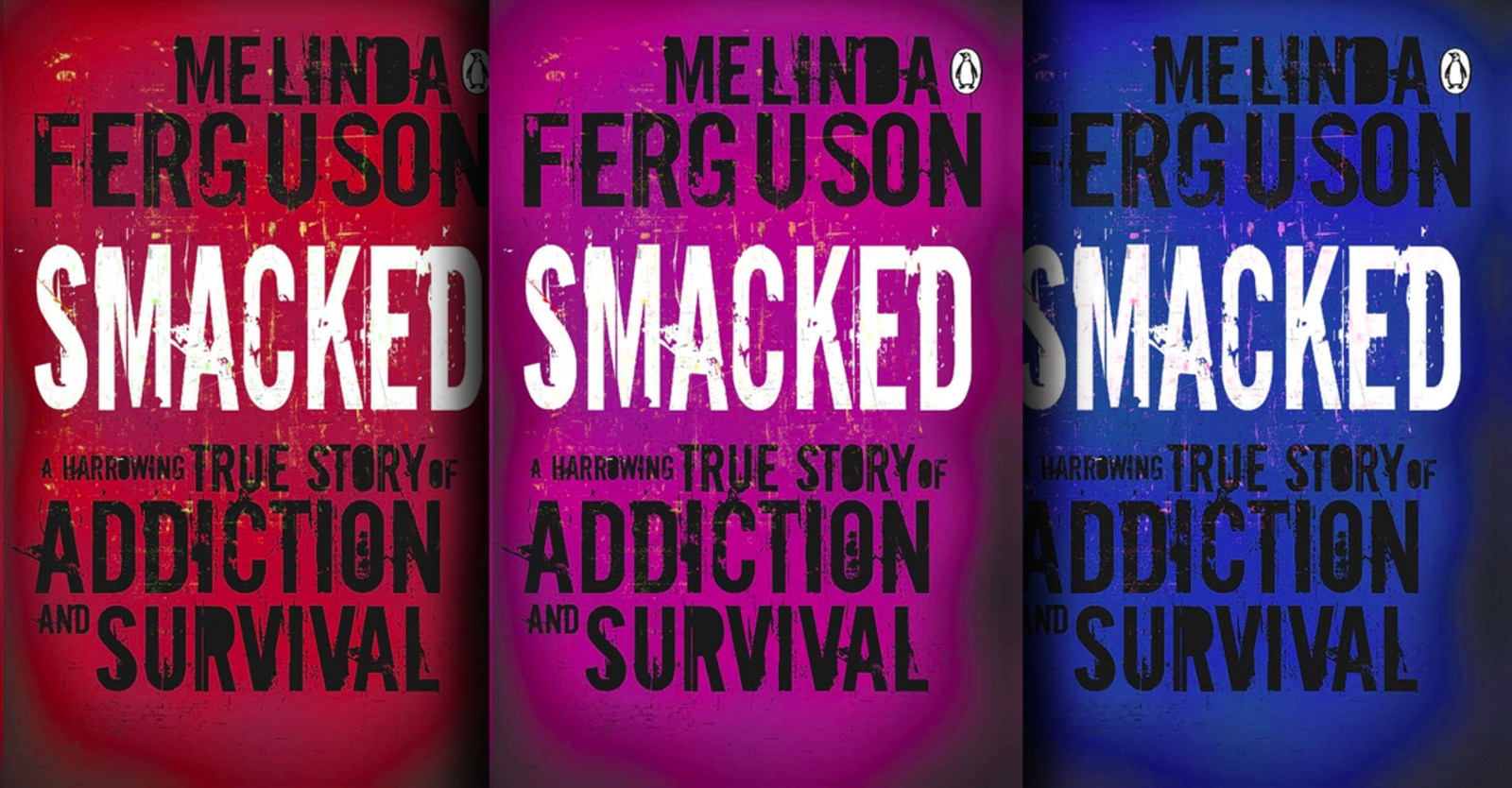 On 1 September 1999, Melinda Ferguson found herself destitute, in a deep black hole, on a homeless farm in the Magaliesberg, due to the ravages of her addiction to heroin, crack cocaine and booze. This month the award-winning author and publisher celebrates 20 years clean and sober.

I’m often asked: what was your rock bottom? Was it the night I got gang-raped by three gangsters in a dingy Hillbrow flat? The moment I got pistol-whipped and was forced to endure three men taking their turns on me? Or was it on one of those cold, July nights, as a I stood bone thin, selling my body to men trawling Abel road, Berea, trading my soul for a hit of crack? Staring at the neon lights of Ponte, contemplating my jump? Perhaps it was the day, a few months earlier, when two baby boys were ripped from their addict mother’s arms by their grandmother. Between May and September 1999, my rock bottoms kept dissolving into deeper and darker sink holes.

My Damascus moment was neither blinding nor over-powering. It happened as I sat on a rock on a homeless farm where I’d been dumped by my family who were at a cul de sac on what to do with me. The decisions that families of addicts get to when they have run out of ideas around how to rescue a loved one from the vampiric clutches of addiction. The place called Tough Love.

Surrounded by beggars and tramps and park bench outies – the Robot People – I was tired. I was sick. I was defeated. I had lost the energy to blame and manipulate. I was completely and absolutely alone.

I had once been okay. Even brilliant. I had excelled at school, been a prefect, won awards, gone to university, graduated, been an actress, a filmmaker, won more awards. Yet here I was, without an ID book, a bank account, even the clothes that hung on my skinny frame had been donated to me by the church that supported the farm. My two baby boys were gone, my husband had got clean, my marriage, my family and home no longer existed. It was like a huge greedy tsunami had swallowed up my life. I had disappeared.

As I sat and stared into the void, a prick of light penetrated my being. I heard a barely audible voice deep inside. “You are here because you put yourself here. You chose this.” That was it. The enormity of my self-inflicted hell sunk in. I would later come to understand this realisation as Grace.

As the reality became more vivid of where I had plummeted to, my first impulse was to end it all. Find a sharp object to gash myself, bleed out. I stared at the purple hazed Waterberg mountains that surrounded me. I was both geographically and emotionally close to the place where author Eugene Marais had shot himself in 1936. A brilliant mind and desperate addict, he blew out his brains one rainy night, unable to withstand the aching withdrawals from morphine. In my 20s, I had read The Soul of The Ape. Like Sylvia Plath, Kurt Cobain and other members of the Suicide Squad, he was my hero.

But on that first spring day in September, I didn’t kill myself. In all my brokenness I somehow inched my way towards the light. I decided to get clean, to choose to live. Now I know that sounds like such a cliché, that such a simple idea could have such powerful consequences. But truly it was huge. Instead of heeding the black call of death, I decided to bid farewell to smack, jack and crack. The grief I felt was overpowering. Enormous depression sunk in. But I surrendered to the long walk back to Self.

A few months later I returned to Johannesburg and moved back into my mother’s home. I was 33. Destitute and disgraced. I had lost all forms of employment. The only thing I had to do in long elastic-stretched days was to attend Narcotic Anonymous meetings. I did not drive. To get to meetings I had to borrow money from my mother and either catch taxis in Bree street or wangle lifts from other recovering addicts.

The self-loathing I experienced was monolithic. It took blind faith not to relapse or kill myself. But in the rooms of Narcotic Anonymous, I learnt about staying clean, one day at a time. Six months into my recovery I realised my mind was still littered with old thoughts, thoughts that could kill me. I decided that my brain was a computer which needed reprogramming.

I imagine a huge vacuum cleaner sucking all my thoughts away, leaving my mind an empty blank page. But who am I if not my thoughts ? It is a scary place, the place of nothingness. It is the bone skull place, the place of vultures and cannibals, the night of the black knives. The place we go to when we are desperate and blind and all unknowing, where we wait for a sign – anything to show us the way. It is the place where we leap from the edge of the cliff into the unknown, not sure if there is a safety net to catch us, a wing to fly with – but somehow by leaping, we find there always is. – Smacked, 2005

Slowly the old sick self was replaced by new brain patterns, new habits. Slowly I was reunited with my one-year-old and three-year-old sons. In the early days all I could manage was an hour or two with my boys. Within months they were sleeping over. I kept on going to meetings. I found compassion for others who suffered. I channeled gratitude and self love.

Employment was another story. I had messed up so badly, defrauding a film company a few years earlier to fund my addiction, my reputation stank. So I became a waitress. Humbled myself. Served sushi. Ate lots of raw salmon. My brain, once crack-shattered, slowly began to regenerate. Then one night I served Nigiri to the deputy editor of True Love magazine, who I bombarded with my hectic story. She advised me to write it down and send it to the magazine.

A few weeks later my essay, Six Weeks in Hell, was published. It was later shortlisted for an award. It was the first thing in years that I had done that I was proud of. I got a job as a journalist at the magazine a year later. There I became a writer and features editor. In 2004 a publisher happened to come across my article amongst a pile of magazines in a dentist’s waiting room. In 2005 my first book, Smacked, was published. Light grew light. It spread its burning wings and carried me upwards. I often say doors may appear to be closed but it is up to us to reach forward and open them.

Six years ago I went back to school and graduated with an Honours degree in Publishing. This month I publish my 40th book. The energy that resides in an addict is mammoth, it’s a bit like alchemy. All we have to do is channel the dark into creation.

And today I look back over the last two decades and it is so clear how we are all able to shed the skins that no longer serve us. We can change. DM