Fired Cabinet ministers to be resurrected as ambassador...

Fired Cabinet ministers to be resurrected as ambassadors, say diplomats 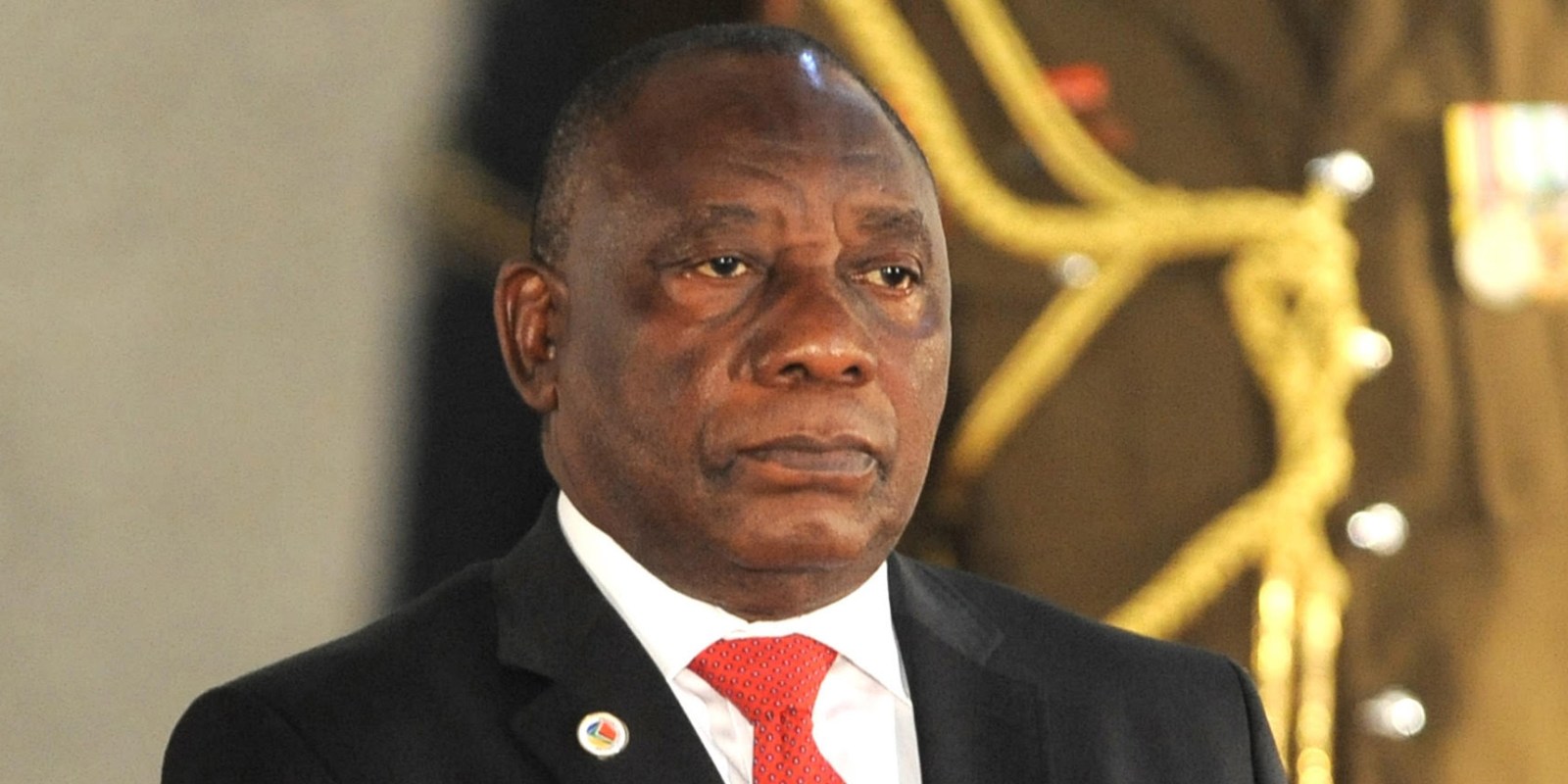 President Cyril Ramaphosa listens to the national anthem during the annual State of the Nation (SONA) address and opening of the national parliament in Cape Town, South Africa, 20 June 2019. EPA-EFE/AP / POOL

Professional diplomats in South Africa’s foreign service have expressed concern that President Cyril Ramaphosa is about to “dump” at least six members of his last Cabinet into the service as ambassadors.

Controversial former social development minister Bathabile Dlamini, former home affairs minister Siyabonga Cwele and former human settlements minister Nomaindia Mfeketo are among those whose appointments are in Ramaphosa’s office awaiting his signature, according to inside sources.

They say Cwele is lined up to be ambassador to China and Mfeketo to the US. They did not know where Dlamini, president of the ANC Women’s League, was destined or the names of other ex-ministers reputedly heading for foreign capitals.

“The president’s strategy of trying to sell this country to the world will be badly undermined if the Department of International Relations and Cooperation (Dirco) is to be used as a dumping ground for failed politicians,” one source said.

In fact, that is already the case, as former president Jacob Zuma frequently used the department for just that purpose. Insiders noted that largely as a result of Zuma’s excessive resort to “redeploying” unwanted Cabinet ministers and other senior officials abroad, the percentage of political appointments to ambassadorships had risen to 82% on his watch.

But Ramaphosa was expected to show more respect for ambassadorships as part of his drive to raise international confidence in his new administration and attract critically needed investments.

The inside sources said that in an apparent effort to justify the new round of ex-ministerial appointments to foreign postings, Dirco’s top management had told senior management the former ministers would be part of a large batch of professional – or career – diplomats who were also about to be posted abroad. This would actually bring the percentage of political appointments among ambassadors down to about 70%, they were assured.

Clayson Monyela, Dirco deputy director-general in charge of public diplomacy, did not respond to several requests for comment on the reports. Lunga Ngqengelele, spokesperson for Minister of International Relations and Cooperation Naledi Pandor, declined to comment, referring the query to the Presidency, as “the president appoints the ambassadors”.

Ramaphosa’s spokesperson Khusela Diko told Daily Maverick these reports had surfaced before and at that time, Ramaphosa “had said he would be considering a number of deployments of people over the course of the next few months and as is necessary. He indicated that he will make announcements as and when these are finalised.”

Dlamini told Daily Maverick in reply to a WhatsApp request for comment that she knew nothing about the reports that she was about to be appointed as an ambassador.

As minister of social development in Zuma’s Cabinet, Dlamini acquired notoriety for the way she handled the social grants crisis, failing to execute court and government instructions to transfer the responsibility for distributing the payments away from controversial private company Cash Paymaster Services in 2017.

In September 2018, the Constitutional Court found, unanimously, that Dlamini ought to be held accountable in her personal capacity for 20% of the costs of the case brought against her by the Black Sash Trust and Freedom Under Law over the social grants issue. She was found to have misled the court – that is, she lied under oath – in order to protect herself.

Ramaphosa reassigned her to the post of minister of women in the Presidency after he became president in February 2018 but then dropped her from his Cabinet altogether in May this year.

In August, Dlamini threatened that disgruntled ANC women members might leave to form a new party after the ANC in KwaZulu-Natal forced Durban mayor Zandile Gumede to resign in the face of extensive corruption allegations. Dlamini alleged the ANC was targeting women officials for dismissal. Gumede later withdrew her resignation.

Cwele held several ministerial portfolios under presidents Kgalema Motlanthe, Zuma and Ramphosa: for intelligence services, state security, telecommunications and postal services, and home affairs. Ramaphosa dropped him from his Cabinet in his major reshuffle in May this year.

She could also not be reached for comment. DM