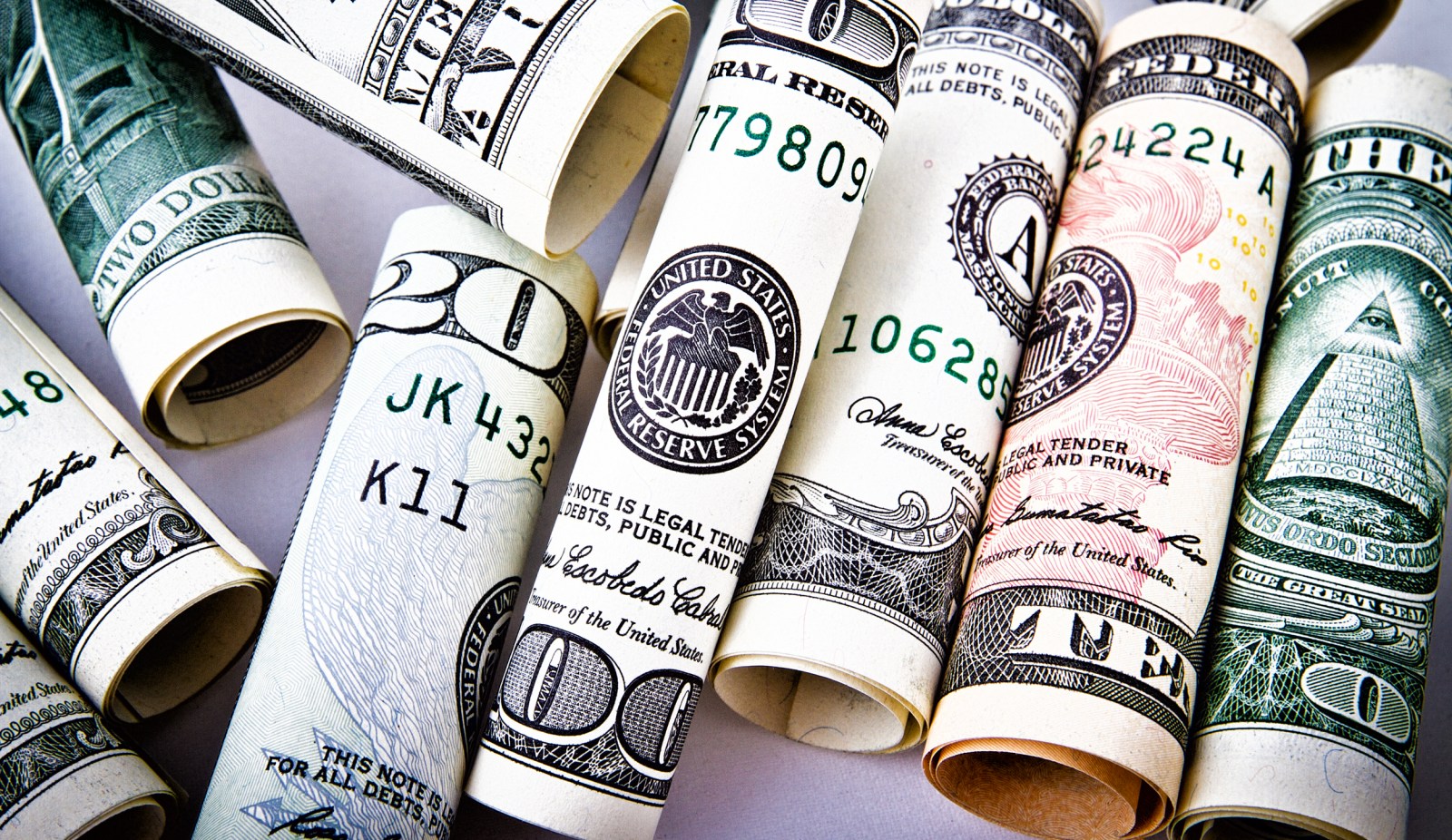 Experts say future taxes collected on foreign funds will be but a drop in the state’s ocean of debt. They will, however, increase the breadth of the target pool, as new laws bring more people into the local tax net.

It is estimated that the proposed changes to the Income Tax Act will affect more than one million South African expats working abroad. But the benefit of the collection efforts, industry players say, will probably not be worth the trouble.

Ian Edwards, partner and Africa regional manager of Austen Morris Associates, a global, independent wealth manager, says the tax law changes could even penalise people who have severed all ties with their home country.

“It’s understandable,” he says. South Africa’s precarious economic situation has made it a desperate time for desperate measures, “but it will bring only marginal gains for the South African Revenue Service in the short term”.

Over the longer term, the firm believes the tax changes will be much more damaging to the economy. Edwards says the onerous nature of the new rules will probably lead to more foreign placements to renounce their tax residency or scare other people to financially emigrate from our shores.

Currently, SA law exempts all foreign income earned by a SA tax resident if they are stationed abroad for more than 183 days (of which 60 days are consecutive).

The purpose of the exemption was to prevent individuals from being taxed by both their host or home country. But National Treasury has come to the view this has created unfair advantages for individuals based in tax havens with very low or even zero personal income tax obligations, and those who work in countries that have not signed tax treaties with South Africa.

Authorities want the regime to be fair and so Treasury announced in February that a tax-free threshold of R1-million is to be implemented on income earned abroad. This means any earnings exceeding that amount will become taxable at the individual’s marginal tax rate of up to 45% and will be payable to SARS.

The change to the foreign employment income tax exemption was proposed in the Budget Review of 2019 for the upcoming legislative cycle and will therefore only be actioned on 1 March 2020.

Gavin Butchart, financial director of Brenthurst Wealth Management, says it doesn’t matter whether an expat is remunerated by an employer resident in that respective jurisdiction, in South Africa or anywhere else for that matter. All earnings and fringe benefits related to the jobs held offshore will be taken into account when calculating a tax resident’s liability, including the provision of accommodation and a company car.

That means the amendment applies to companies that send their SA employees abroad for work, Butchart says.

Edwards urges expats to renegotiate their employment contracts to soften the blow. For example, they could ask their employers to introduce a contractual obligation to pay a smaller salary but increase the pension contribution on behalf of the employee.

“This should not be confused with an employer simply making contributions to a pension from payroll and must be a contractual condition for services rendered,” he warns.

“The benefit itself can be paid into a company or personal plan but it must be a contractual obligation of the firm and not form part of remuneration.

“This will result in the employee recording a lower salary and therefore reduce the additional tax burden – with the added bonus of accumulating more funds for retirement.”

Payment from that fund will benefit from the reduced tax liabilities (under current tax laws) on foreign pensions in South Africa should the employee choose to return home, while similar applications apply in several other countries if the employee chooses not to, he says.

Other benefits of such an arrangement include asset protection against estate taxes as pension funds fall outside its purview, and of course the funds are invested in hard currency in offshore markets, he adds.

Double Tax Agreements provide another source of relief, he says. Such treaties prohibit SARS from raising tax liabilities on income subject to tax by another administration.

Residents working in the UK or France shouldn’t be on the hook for much as they share similar tax scales to South Africa and the two countries have treaties in place. Those subject to regimes with lower tax rates, such as the United Arab Emirates, may face a higher tax bill, says Edwards.

However, there are times where double taxation does occur, and according to the SARS website, the only way affected individuals may seek relief is by claiming foreign credits on an ITR12 return. Prior to such a submission, individuals are still compelled to pay double their dues.

The analysis of treaties and applications for relief can be complex, and the interim cash flow implications significant, says Butchart, as claiming the credits requires acceptable proof of taxes paid, which is difficult to obtain, especially when fiscal years are unaligned and more than one jurisdiction involved.

Treasury and SARS have confirmed they are working towards solving these practical challenges before the law becomes effective.

Both Butchart and Edwards advise consulting a reputable tax adviser to fully explain the tax situation.

Especially when tax residents are considering financial emigration to another country, Butchart adds.

“It requires the submission of a formal application to SARS and the South African Reserve Bank.

“Where expatriates live and work abroad and they are able, based on objective factors, to prove to SARS that their ‘centre of vital interests’ (ie personal, family, economic relations and habitual abode) has shifted to the offshore jurisdiction, they will be likely to no longer be regarded as being tax resident.”

Butchart adds that once a tax residency status has been changed to that of non-resident, offshore income will no longer be taxable in South Africa.

There will, however, still be an imminent cash flow cost, as the cessation of tax residency could lead to a capital gains tax liability of up to a maximum rate of 18%, he warns.

“The Income Tax Act treats this as a deemed disposal of all assets and the only exception to this rule is immovable property. Changing your tax residency does not influence your citizenship.”

“Financial emigration is an option, but not the only option and needs to be reviewed on a case by case basis. All the requirements in terms of this option must be kept once the decision has been made.” BM