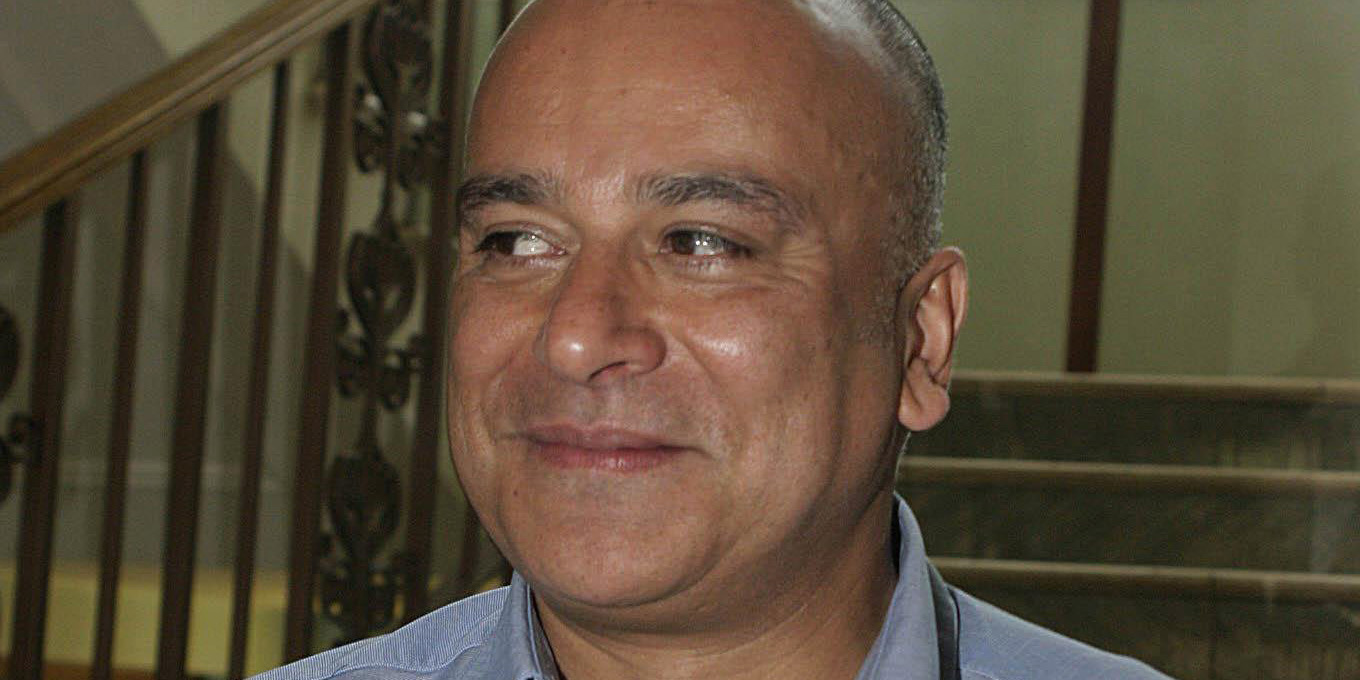 South Africa, Botswana, Namibia, eSwatini, Lesotho and Mozambique meet to secure a trade deal with the UK before Brexit kicks in.

Trade officials from South Africa, five other Southern African countries and the UK are due to meet this week in Botswana to try to finalise a free trade agreement before Britain’s expected departure from the European Union on 31 October 2019.

If they fail to reach a deal, some exporters from this region, including car manufacturers, will suffer when the UK drops out of the European Union (EU), either with or without its own Brexit deal with Brussels.

South Africa’s chief trade negotiator, Ambassador Xavier Carim, is however optimistic that South Africa, Botswana, Namibia, eSwatini, Lesotho and Mozambique will secure a deal with the UK this week.

At most he suggests there might be a few loose ends left to be tied up later at a higher level. The trade negotiators need to sign a deal soon enough for it to be ratified by all seven countries involved before 31 October. In most countries, parliament must ratify, though in some of the southern African countries – though certainly not in South Africa – the executive may implement such trade deals pending parliamentary ratification.

Carim explained in an interview with Daily Maverick that the trade agreement that is being negotiated with the UK would essentially replicate the present EU-SADC Economic Partnership Agreement (EPA) which governs trade between the EU and the same six southern African countries. The UK will no longer be covered by this agreement when it leaves the EU.

Carim said that the negotiators had almost finalised the outstanding issues around so-called cumulation of rules of origin and sanitary and phytosanitary procedures. Under the first issue, both sides were close to agreeing that inputs from the rest of the EU that went into each others’ products could continue to be given preferential treatment in the other side’s market.

So, for example, motor vehicles, such as the Ford Ranger, which is manufactured in South Africa with some parts made in the UK and some in other EU countries, would still enjoy duty-free entry into the UK market.

Conversely, UK products which included inputs from other EU countries would still have preferential access to the markets of the six southern African states.

Carim cautioned, though, that products like the Ford Ranger would not continue to enjoy the duty-free access to the rest of the EU market, which they now have, after 31 October. That was because the EU will allow products into its own market with substantial inputs from third country sources only when it has a free trade agreement with that third country – in this case, the UK. In the absence of an agreement between the EU and UK, this trade will be disrupted. And, under its own rules, the EU could not begin formal negotiations on such trade issues until after the UK had actually left the EU.

The UK and southern African trade negotiators were also close to agreement on sanitary and phytosanitary procedures for dealing with plant and animal imports. These are the precautions countries take to avoid importing diseased plant and animal material.

The six SADC EPA countries have negotiated hundreds of sanitary and phytosanitary certificates governing separate products exported to the EU, and now the UK and southern African trade negotiators have agreed to transfer those into their new trade agreement.

However, these certificates will not last forever, so the negotiators have also agreed that if the UK wants to change any of them in the future, it must give the southern African side adequate notice to make adjustments.

Then there are the implications of a no-deal Brexit. If the SACU countries plus Mozambique fail to reach an agreement with the UK before Brexit, the UK’s general no-deal import tariff schedule will apply. This is mostly quite favourable to the southern African countries and would for instance increase South Africa’s wine export quota but would probably kill SA motor vehicle exports to the UK as these would then be subject to a 10% import duty. It would also be hurtful to Botswana, Namibia and eSwatini as it would increase, among others, beef and sugar import tariffs in the UK.

Carim agreed with Britain’s High Commissioner to South Africa, Nigel Casey, who recently told Daily Maverick that generally, Brexit should be good for economic relations between the UK and the six southern African states negotiating the new trade agreement.

That was because South Africa and the five other regional states would be more competitive in the UK market as compared to southern EU states, particularly in the agricultural produce in southern Africa’s export basket.