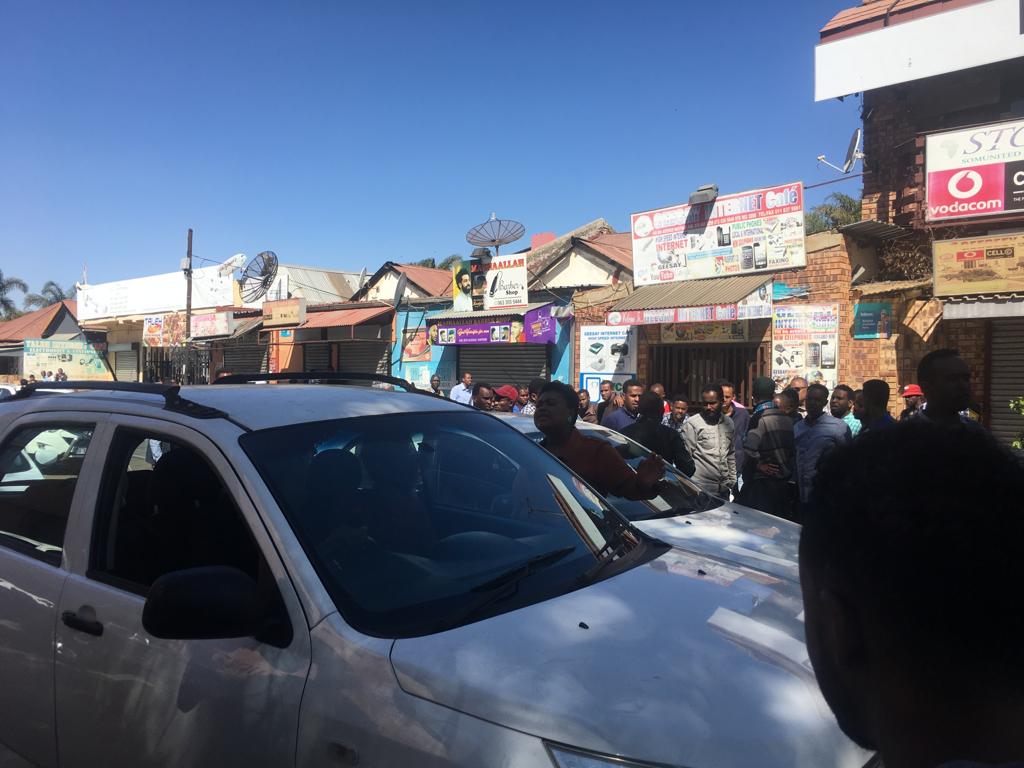 While it was safe by the time I arrived in Mayfair’s Somalian hub, the panic was still palpable. Absa and FNB were closed; so was Nando’s and every other store on Albertina Sisulu. The buzz was gone; the place felt abandoned.

My hood in Mayfair and Fordsburg is a mecca for migrants. Usually, it’s buzzing Monday to Monday with traders vying for a slice of a lucrative destination and drive-by trade. On this Monday, September 2, as the looting ricocheted across Johannesburg as armed gangs of young men marched, there was something other than its usual mood in the air. It’s fear, not something I often see in a place into which at least 20 different migrant communities have arrived to call home since 1994, when the enclave apartheid state gave way to the more open borders of a democratic government.

Shutters came down on all the shops in the area, both local and foreign-owned, as two taxis of looters attempted an attack on a local Shoprite and on the Amal shopping centre, which is the hub from which the Somalian community trucks goods into the hinterland.

As writer Jonny Steinberg has written, Somalian entrepreneurs have fanned out into the country to lives often filled with equal amounts of opportunity and fear. They start their South African lives, usually, in Mayfair, and it is the place that traders return to when there are attacks in townships. Today, it’s not a haven but a place of distress.

There’s panic in Mayfair’s Somalian hub and also braggadocio. The area has its own security service and they have banded together to beat off the two taxi loads of looters who had tried to come to the area as they ringed the city’s migrant hubs. They surrounded a car of police inspectors who were in the area on different business. 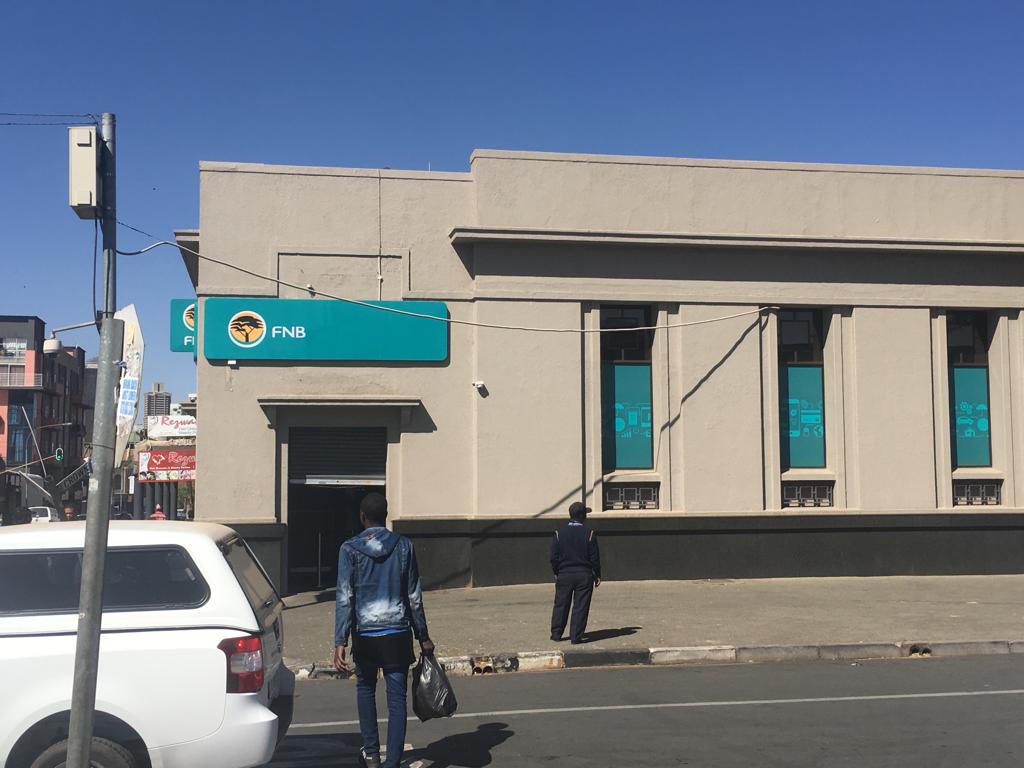 While it was safe by the time I arrived, the panic was still palpable. Absa and FNB were closed; so was Nando’s and every other store on Albertina Sisulu. The buzz was gone; the place felt abandoned.

A group of Bangladeshi workers looked out from behind a locked gate, their shop shuttered at the front. Traders threw their pavement goods into their shops as their phones buzzed with news that the violence was spreading from the east to the west of the city. 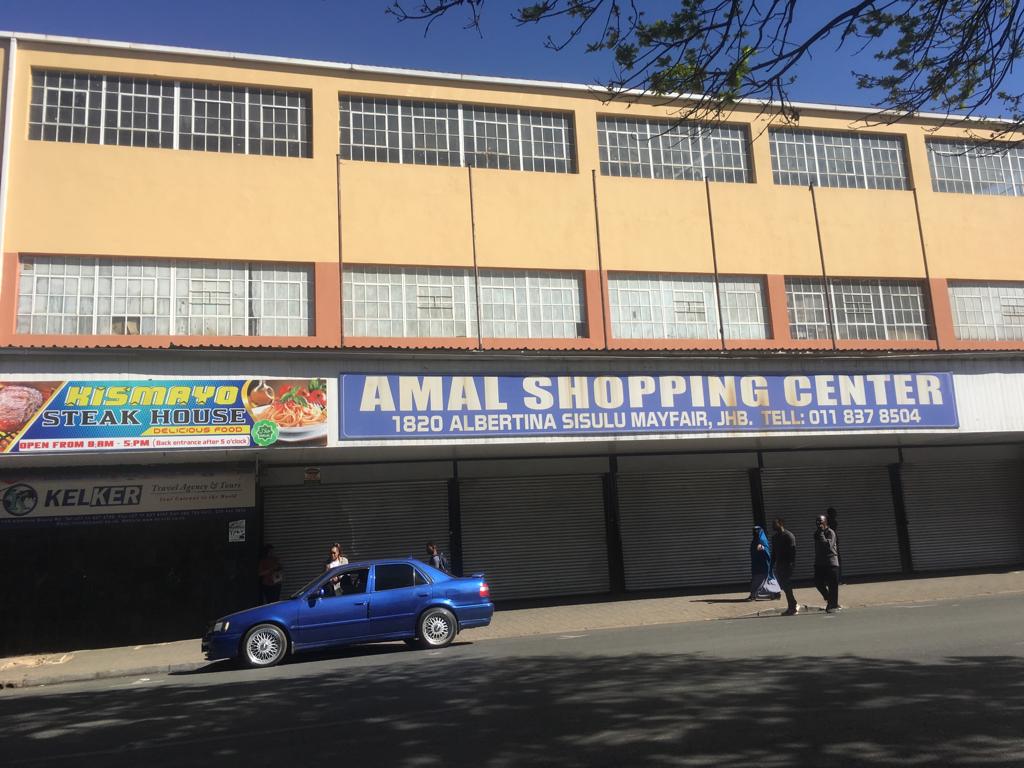 Malawian workers who run the machines in cut, make and trim businesses in the area, walked or ran to their homes in groups. The Turkish kebab shop which usually grills up a storm at lunch also shut up shop. The pharmacist’s assistant who usually helps us all, ran up the street warning “they’re attacking down there”.

There was no looting (or attacks) because the community is well organised, but panic meant that all day there was information and disinformation spread on WhatsApp groups warning of imminent attacks. DM