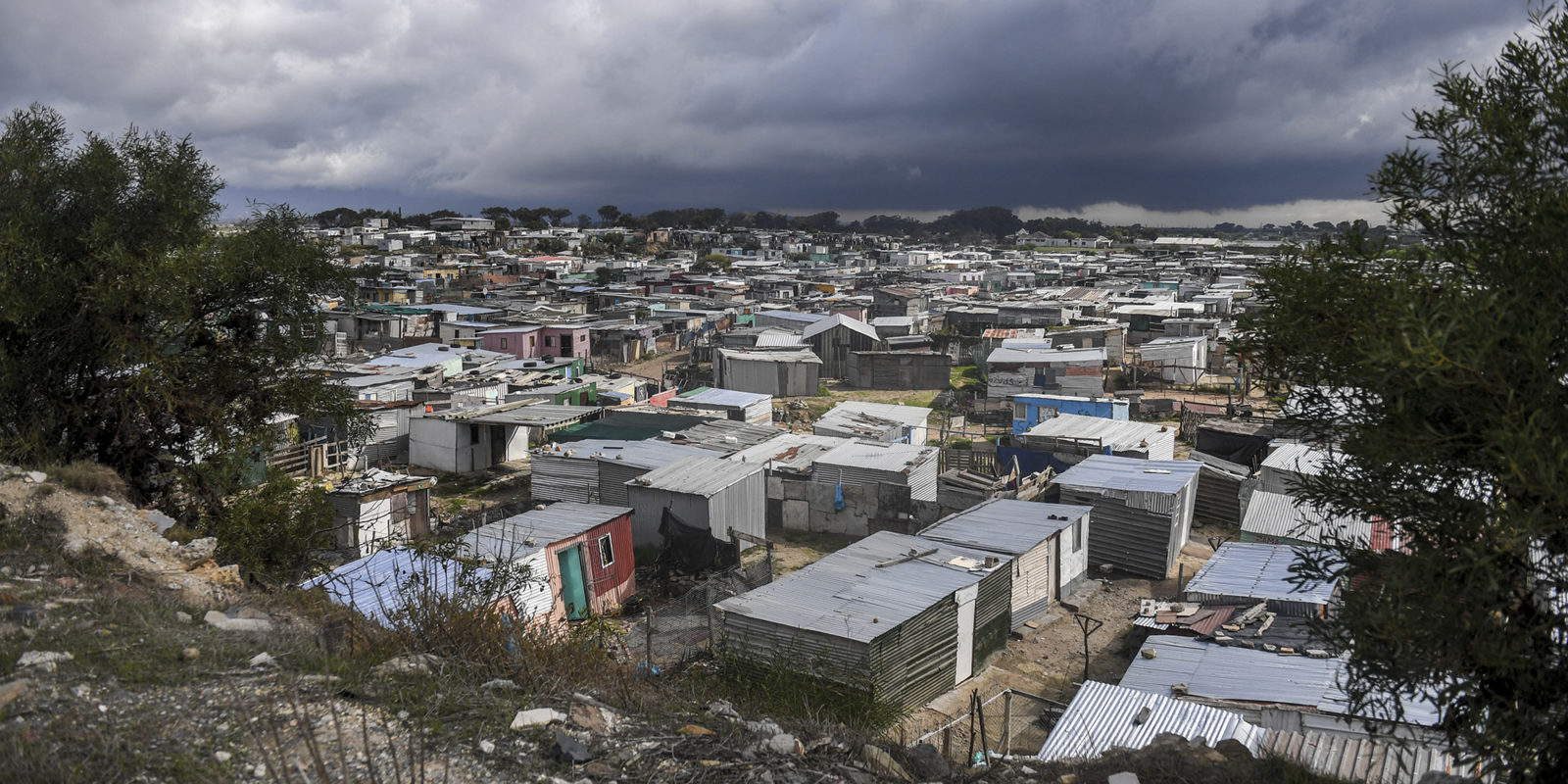 Siqalo Informal Settlement during service delivery protests on May 02, 2018 in Mitchells Plain, South Africa. Siqalo residents took their anger over poor service delivery to the streets in violent protests that affected hundreds of commuters from Mitchells Plain and surrounding areas, the demonstrations erupted late last night, an ATM at a filling station, along with a shop and vehicle came under attack. (Photo by Gallo Images/ Netwerk24 / Jaco Marais)

The Statistician-General of South Africa, Risenga Maluleke released the 2018 Non-financial Census of Municipalities (NFCM) report at a press briefing in Pretoria on 29 August 2019.

“The numbers should always illuminate where there are successes and challenges,” said Maluleke.

According to the annual census which measures service delivery in all 257 municipalities the number of bucket toilets distributed to residents across all municipalities decreased by close on 30% from 60,557 to 42,612 consumer units between 2017 and 2018.

The findings, however, do not necessarily reflect the number of households actually using the bucket system, it merely highlights which municipalities are still providing poor households with bucket toilets.

According to the 2018 General Household survey , 38,000 households across the country use bucket toilets which were not provided or emptied by the municipality.

According to the NFCM report, the largest number of bucket toilets were located in the Setsoto municipality in the Free State with 8,213 of the 42,612 reported found there.

The findings also show an overall increase in the provision of flush toilets connected to the public sewerage system of 306,805 consumer units between 2017 and 2018.

Other key findings showed increases across the board in the provision of water (3.7%), sewerage and sanitation (3.6%), electricity (3.1%) and solid waste management (2.4%). DM