Leaks from ‘disgruntled employees’ are a fightback against Prasa clean-up 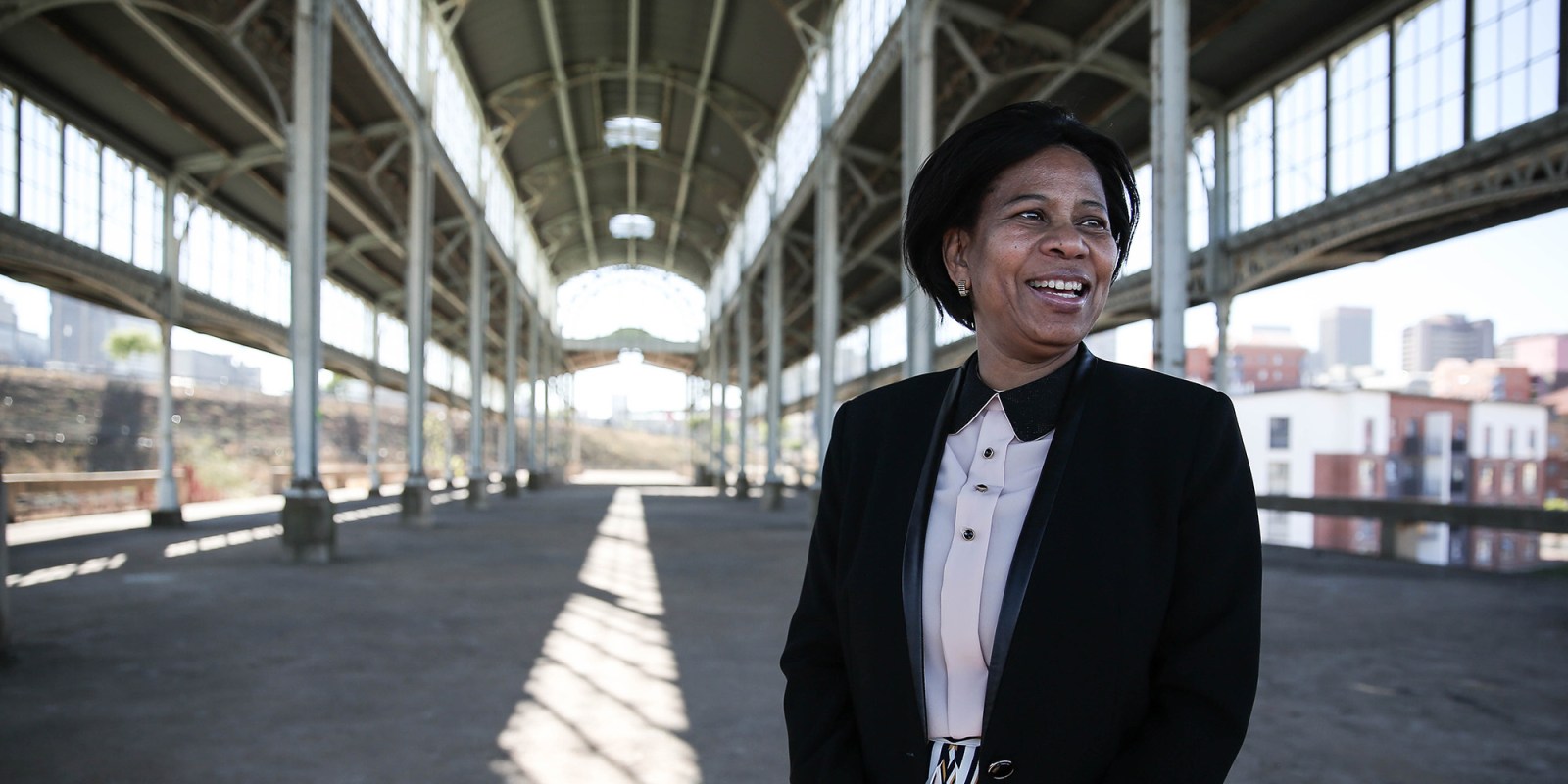 Prasa has noted the articles written about the agency on Daily Maverick and would like to provide clarity on issues related to the interim board chair and matters reported in the article titled ‘For Prasa top brass, that gravy train is always right on time’.

Use of Prasa vehicle and security

In the article, Daily Maverick states that Khanyisile Kweyama used a vehicle that was “gathering dust at the Hatfield and Cape Town” head office.

No vehicle gathered dust at Prasa. The vehicle Daily Maverick’s article referred to, a Mercedes-Benz S500, had 50,000km on the clock when Kweyama was finally forced to use it. The vehicle was used by the previous board chair, Popo Molefe.

Kweyama’s refusal to use the company-issued vehicle is consistent with the decision she took when she was at the SABC. She refused to use the SABC- issued vehicle that had been used by the previous chair, and the SABC sold that vehicle later.

Sikonathi Mantshantsha is incorrect to claim Molefe declined to use the vehicle or private security. Molefe employed the CPOs and was so happy with their work he wanted them to move with him to Transnet on secondment.

Furthermore, the “disposal committee”, to which former company secretary Lindikaya Zide allegedly submitted the motivation for the disposal of the vehicle, does not exist at Prasa.

Daily Maverick states Kweyama “was allegedly bundled into the boot of her car”. We find this insensitive and unfortunate. Her horrifying and traumatic kidnap ordeal was reported to the police, with SAPS making a statement on the matter. It is a fact, not “alleged bundling into the boot”, as stated by Daily Maverick.

Kweyama suffered trauma at the hands of armed kidnappers who locked her in the boot of a car, threatening her with rape if she dared press the panic button. Reducing this painful ordeal to an “allegation” trivialises crime, especially against women.

Some of those “disgruntled employees” have been the subject of disciplinary proceedings under the interim board. Their leaks are an act of resistance against the clean-up of the organisation undertaken by the interim board.

The Lindikhaya Zide and VBS matter is a case in point. Zide was dishonest and lied to the board about the VBS approval. He was dismissed after a fair hearing where he was given a chance to tell his full side of the story. He went as far as the CCMA to appeal.

Zide is a bitter, disgruntled former employee who failed to discharge his duties with diligence and honesty. Surprisingly, he is said to be the one sharing board documents with Daily Maverick when he was unable to perform his work as company secretary adequately.

How “disgruntled employees” become “credible sources” for Daily Maverick remains a mystery, especially when the board is cleaning up corruption and malfeasance at Prasa.

Another “disgruntled employee” claimed that Kweyama is “not paying tax on the fringe benefit she derives from the use of the vehicle and bodyguards”. The “disgruntled employee” is lying. No one has access to the private tax submissions by Kweyama. She has indicated that she is a tax-complying citizen who has a tax clearance certificate for this period. All her tax matters are in order; any claim to the contrary is baseless and false.

Security is not a luxury

The overall tone of Daily Maverick’s article suggests Kweyama is indulging in “luxury” and “abusing public resources”. This is incorrect, she can never do that. Security is not a luxury. A due process was followed with SAPS, leading to her security recommendation. Her security issues remain related to her work.

On the “audit issues”, to our knowledge, the AG has not produced any audit report or opinion on Prasa. The AG is still busy with the annual financial statement of Prasa and has never shared any “interim report” with the organisation.

We want to reiterate our support for the media, especially its role in holding those in public office to account. In the process of discharging its duty, the truth must not be a casualty.

Kweyama’s integrity, outstanding leadership and governance record is known. She, the board and the executive team remain focused on combatting corruption and steering the organisation in the right direction. DM