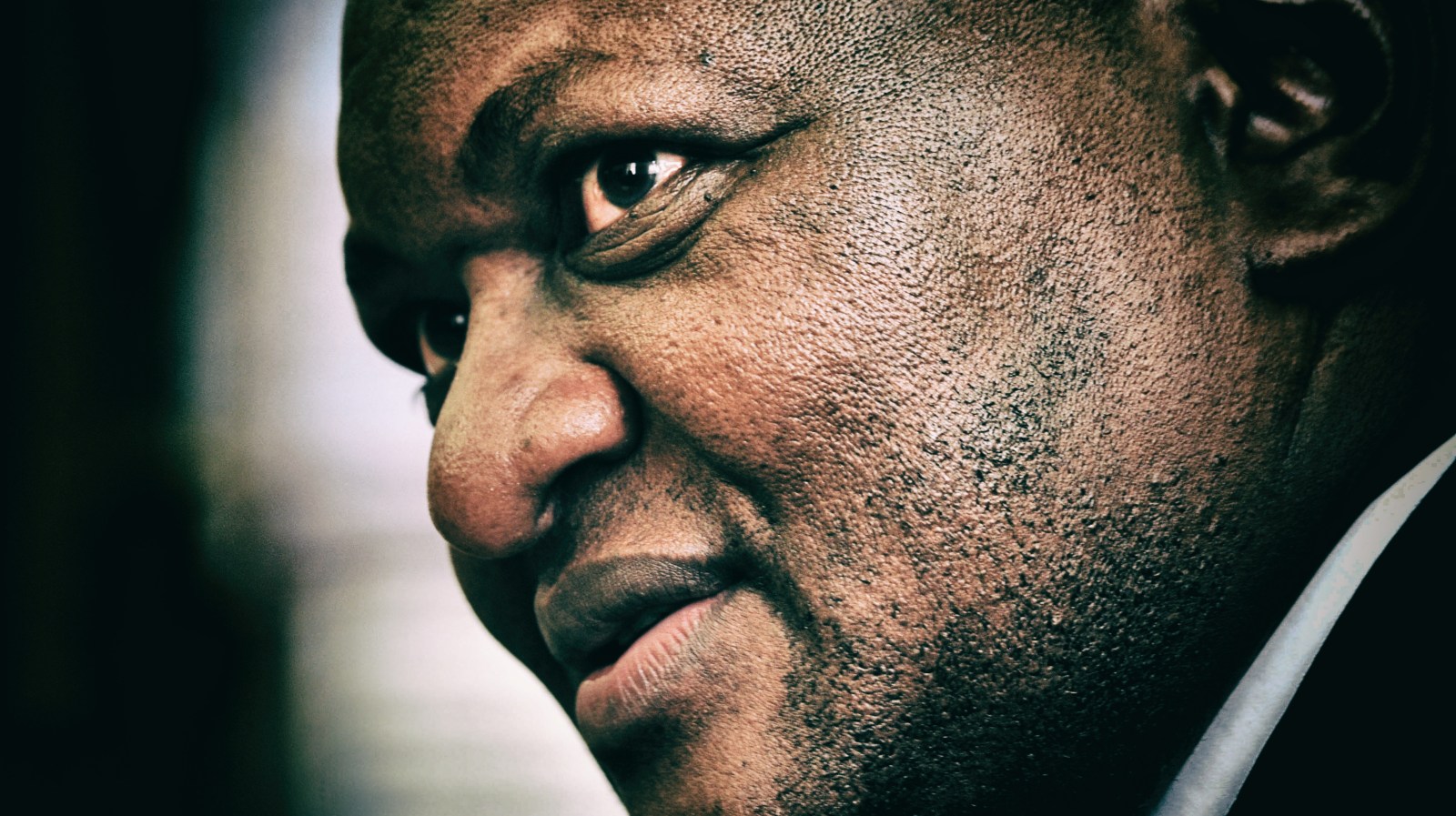 In his capacity as the chair of the Gauteng ANC caucus, provincial premier David Makhura issued a stern warning to cadres deployed in local government – the party is going to “crack the whip” on all problems facing local government in the province, especially on issues relating to corruption and mismanagement.

In what seemed a frank warning, Gauteng ANC chairperson, David Makhura, said the party will be taking issues of corruption and maladministration in local government to task.

“We would like to see all the municipalities governed by the ANC working with a greater sense of urgency. Not just Thuma mina but also Khawuleza (hurry). But if we are not united, there is no way we will be able to live up to the expectations of delivery and development – we will divide South Africa,” he told delegates to the summit.

The summit is aimed at addressing challenges confronting municipalities in the province. Issues such as municipal finance viability and sustainability; improving the capacity of municipalities to provide basic services, and mechanisms to improve governance and accountability were listed for discussion on the summit’s programme. Those discussions were, however, closed to the media.

The ANC factional battles that have played out recently are not only indicative of a party that is at war with itself, but also threaten good governance. The Auditor-General’s consolidated report on national and provincial audit outcomes pointed out that only 12 out of the 23 auditees received clean audits in Gauteng.

Last week, the MEC for Co-operative Governance and Traditional Affairs (CoGTA), Lebogang Maile, announced that his department is setting up a committee to investigate and act on allegations of fraud, corruption and maladministration in the province’s municipalities.

Furthermore, Maile cited nine of the 11 municipalities in the province as running a risk of being placed under administration. The MEC listed the City of Johannesburg and Tshwane, both DA-run metros, as experiencing the most irregular, unauthorised and wasteful expenditure.

On Monday Makhura said that those who are found to be corrupt, fraudulent and performing poorly should face some sort of punishment.

“The ANC has to be very firm. Corruption, mismanagement and poor performance must lead to consequence[s]. Even if it’s an ANC-led municipality…

“We are going to crack the whip on all municipalities. The are DA mayors who are politicising the matter, saying ‘it’s because he wants to deal with us. MEC of CoGTA is cracking the whip in all municipalities where there is something wrong,” Makhura stated.

Makhura said corruption and maladministration were not the only challenges facing municipalities. The unwillingness to co-operate in municipalities not run by the ANC was also a threat, listing the City of Johannesburg’s apparent refusal to cooperate with provincial government as an example.

“Working with the City of Johannesburg leadership is difficult. They don’t want to co-operate. When it comes to issues of government, party-politics must move aside. That is what our constitution says,” said Makhura. DM