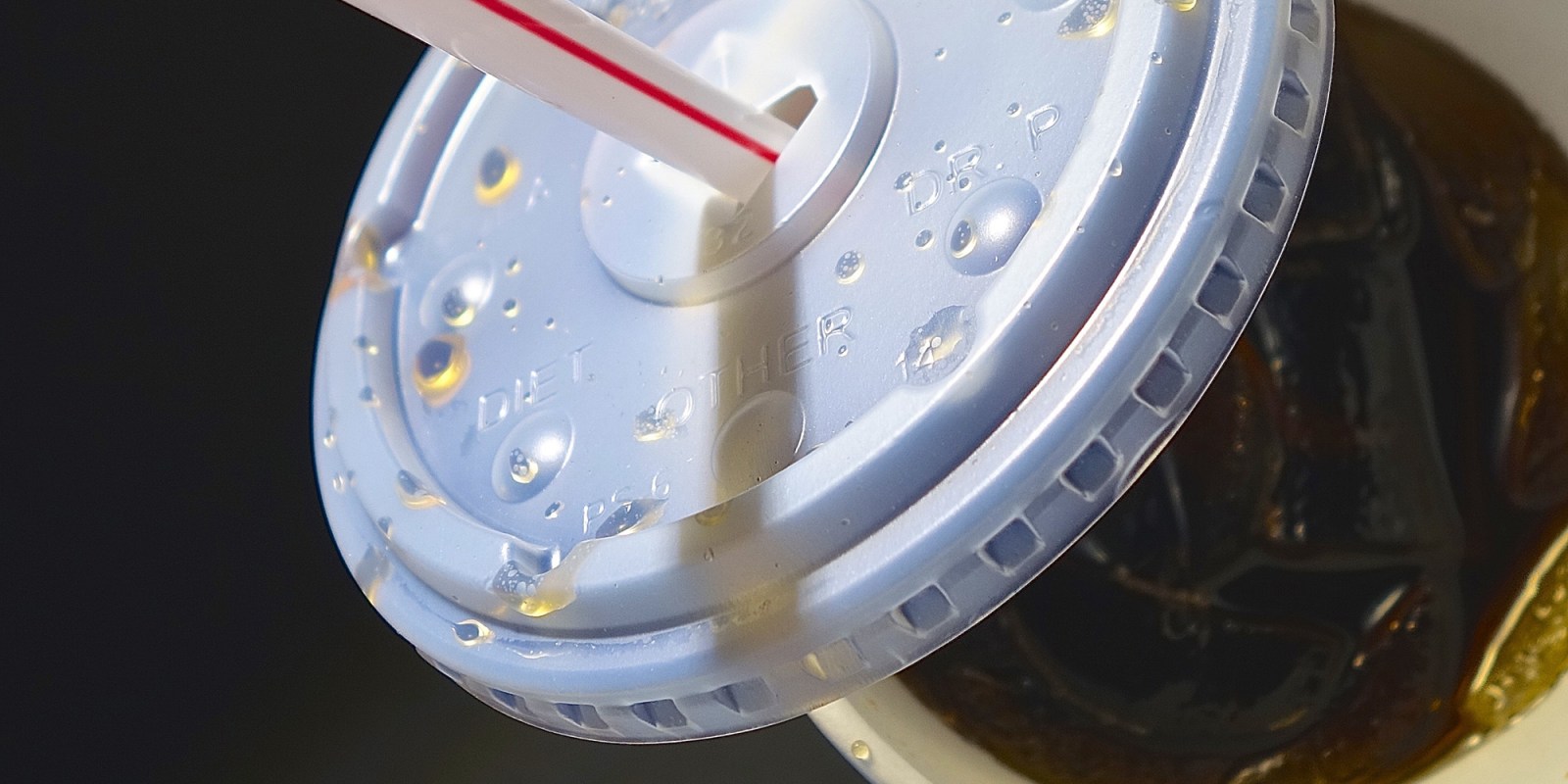 As she collected her cooldrink bottles for recycling, Lebogang Lebeko was shocked to see the amount she consumes and realised she is drinking herself to illness. By Graeme Makam for HEALTH-E

Lebogang Lebeko (33), a retail worker, says she only realised how many soft drinks she consumes after she helped waste pickers sort her garbage. Lebeko says her family of four consumes close to 20 litres of fizzy drinks in a week. A meal is not complete without a cold sugary drink, she says.

“I always see waste pickers going through our trash, so I decided to make things easy for them by putting bottles and plastics in one bag for them to collect. After one week, I realised almost 10 two-litre bottles of soft drinks were consumed just in seven days. I was shocked.”

The mother of two says she buys a two-litre soft drink bottle daily for her family and puts a can in her children’s lunch boxes. Lebeko says she didn’t know about the dangers of consuming sugary drinks.

Frequently drinking sugary drinks, such as fizzy and sports drinks, is associated with increased risk of death from cardiovascular diseases and certain types of cancer, research published in the American Heart Association’s Circulation journal has found.

Boitumelo Witbooi, a nurse, has warned people to be aware of health risks associated with excessive consumption of soft drinks.

“Most people are not aware of health challenges that [are] posed by these soft drinks – we’re talking about heart diseases, kidney problems, diabetes risks, obesity, tooth decay just to name a few.

“People think, ‘Oh it’s something I can just drink whenever I’m thirsty’, and…they don’t even drink water, they would drink soft drinks [most] of the time, which is really bad.”

Witbooi says the government should step in because recycling is exposing the harsh reality of soft drink consumption.

Lebeko fears their drinking patterns could cause health problems for her and her family.

“My mother is a big person, so are her siblings and my sister. So…I always thought being big is a family thing, but now I believe drinking so many soft drinks might be the reason. I’ve reduced our intake, and opt for juice instead before we face some real health challenges.”

But, a recent study published in the British Medical Journal found that drinking as little as 100ml of fruit juice is linked to increasing a person’s risk of overall cancer by 18%, with a 22% increase in risk for breast cancer.

Sipho Tau, a waste picker, says he picks up around 1,000 two-litre bottles every week. When he started he was shocked by the many sugary drinks people consume on a regular basis. While it’s good for his business, he wonders about the health implications for others.

“I never thought I’d make over R700 a week just from collecting [these] bottles. I was shocked that people drink so many beverages, and 80% of the plastic bottles I collect are of soft drinks.

“I have learnt from the past that drinking too many soft drinks is bad for your health, but to me, that’s how I make my money, from people’s poor health choices.”

While National Treasury deemed the levy a “success” for generating a profit of almost R3-billion in its first year, activists and researchers say this is not enough because the tax, which increases cooldrink prices by 11% in South Africa, is just over half of the World Health Organisation’s recommendation of 20%.

“If the amount of recycling plastic, of which over 60% are of soft drinks, can create electricity for us, that just shows we are consuming too much. As much as adverts warn about [how] too much alcohol consumption is bad for you, things like that should also be said about these soft drinks.” DM