Weed it and reap: Lessons for SA from Canada’s cannabis legalisation 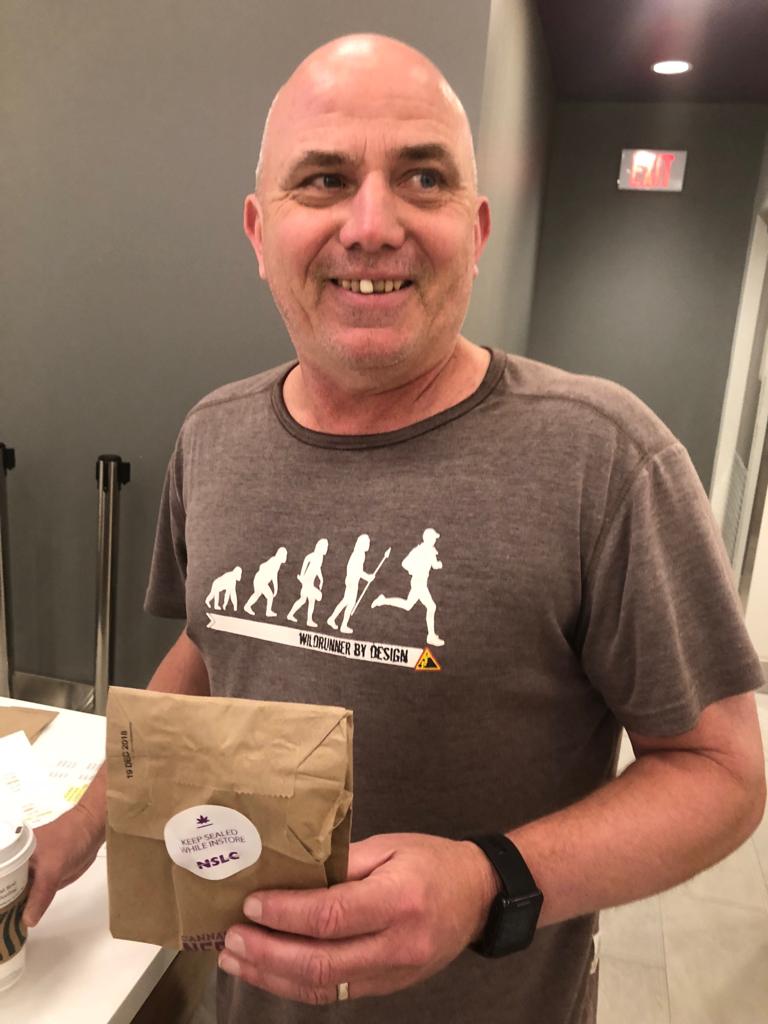 Cannabis legalisation in my homeland of Canada has salient lessons for SA policymakers. Aside from being sensible social policy, it unlocks new markets and business opportunities while raising tax revenue. Like so much on the SA policy front, it is low- hanging fruit waiting to be plucked.

One of the Nova Scotia Liquor Corporation’s (NSLC) signature stores is located on land that was forest and disused farmland when I was growing up in the city of Dartmouth. Located not far from the house where my elderly mother still resides, it was a perfect location in the late 1970s and 1980s for wayward adolescents to drink beer and smoke pot under the cover of a coniferous canopy.

Cannabis is still by law off limits to adolescents, but Canadian adults no longer need to conceal their intake beneath the branches of a spruce tree. As is well known, Canada, in October 2018, became the first nation after Uruguay – Latin America’s liberal bastion – to fully legalise dagga for recreational use.

I was not in Canada for that momentous occasion, so it felt liberating on Saturday 24 August to walk into the store with an old school-friend to make my first legal purchase on land where we once shared illicit tokes. The cashier was jovial and helpful, and the growing line behind me was completely relaxed. They all laughed when I said I was getting my picture taken because I live in SA and it was my first legal pot purchase. People congratulated me.

Cannabis legalisation was spearheaded by the Liberal government of Justin Trudeau, who is following a trail of revolutionary social policy blazed by his late father, former prime minister Pierre Elliott Trudeau. When he was justice minister in the 1960s, Trudeau decriminalised homosexuality and legalised abortion and contraception, famously saying: “There’s no place for the state in the bedrooms of the nation.”

His son has carried on this progressive torch, most notably on cannabis policy. The liberal premise behind this, it must be said, underpins South Africa’s own enlightened Constitution, so it is no surprise that the country’s top court has ruled that cannabis criminal prohibitions do not pass constitutional muster.

South African lawmakers who must now craft new cannabis policy would do well to examine the Canadian model. Let’s start with the NSLC, which is a state-owned enterprise (SOE) that actually makes money – but then, even the ANC would be hard-pressed to lose money selling booze, and now pot, to Nova Scotians.

In the last fiscal year, which ended on March 31 2019, the NSLC posted earnings of C$237-million. It contributed C$237-million to provincial revenues of around C$11-billion – just over 2% of the total. These earnings were made from alcohol sales of C$628.9-million and recreational cannabis sales amounting to C$33.2-million.

The cannabis contribution to the fiscus is small, but it is surely better for the government to raise this revenue rather than criminal syndicates. And its economic impact goes well beyond its contribution to state coffers. A new equities asset class is emerging as investors seek to profit from social policy.

Take Canopy Growth Corp, Canada’s largest cannabis company, which is listed on the Toronto Stock Exchange (TSE). In June it reported a more than four-fold jump in quarterly revenue to C$94-million. It remains loss-making and does not forecast a profit for three to five years, but this is virgin and uncharted territory: it will take a while for the private sector to turn a profit.

Other cannabis start-ups are also losing money. But many of these companies are still investing heavily to get off the ground, or, as is the case with Canopy, to diversify their production base and expand. This should eventually translate into profits, and in the meantime economic activity is being generated and jobs created.

This would be a win-win for South Africa. Additional state revenue, which the government desperately needs; an exciting new sector for investment; opportunities for entrepreneurs, including emerging and small-scale farmers; the alluring prospect of job creation; and a new export product to raise fresh sources of hard currency. More widely, the entire SADC region could do with a rethink of cannabis policy. South Africa’s moves in this regard could help promote regional growth and economic development.

And quality does not have to suffer. Highland Island Honey, with a THC content of 17.3% and retailing at C$25.19 for three pre-rolled joints at the NSLC, certainly produces the desired effect. In South Africa, it is high time for policymakers to light up to the idea. BM