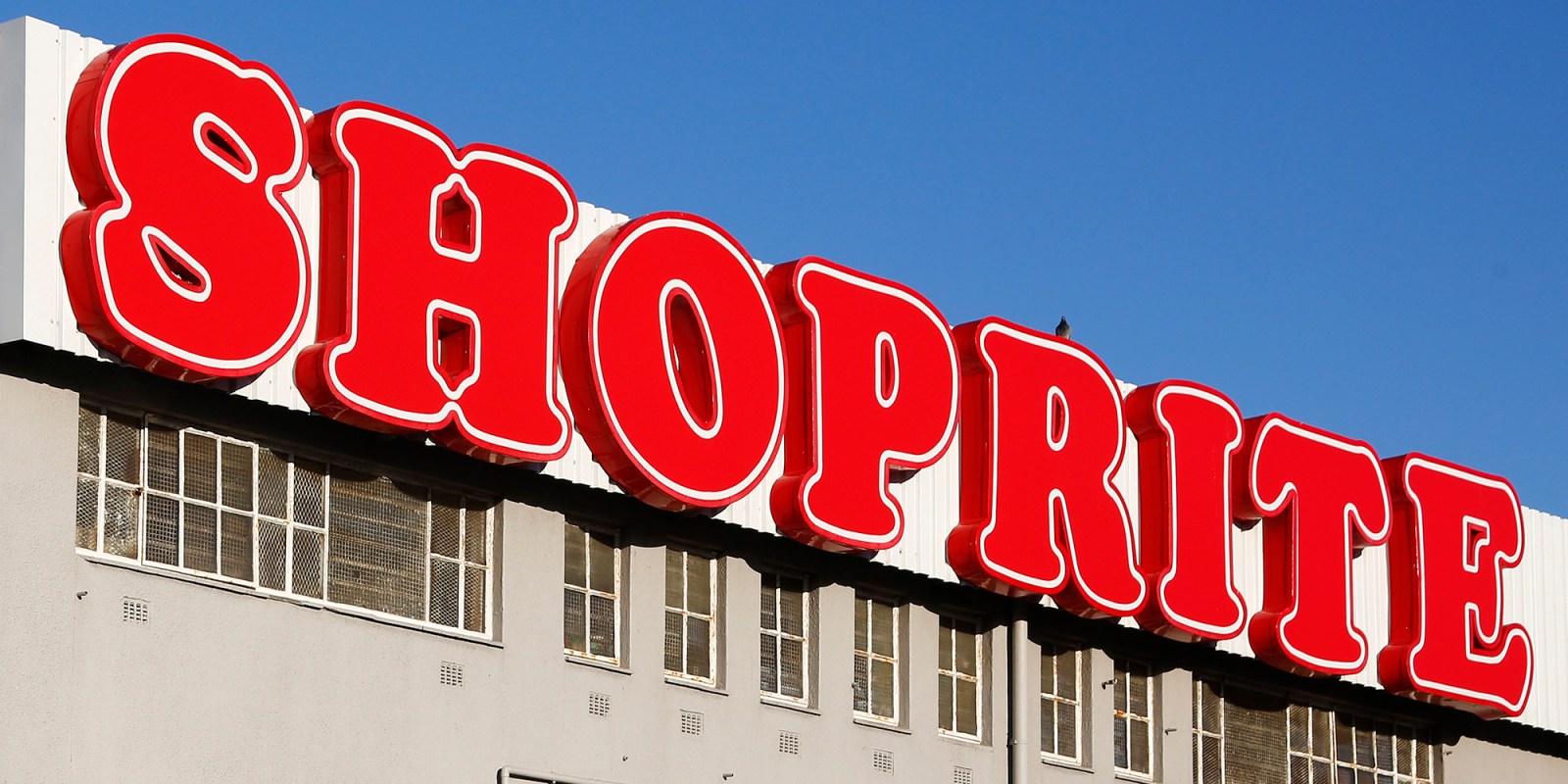 South Africa’s big food and consumer goods retailers are in trouble and will remain in that position until costs come down or volumes go up.

The arithmetic is pretty simple: if you are running a business, the route to profitability is to ensure that you sell at a cost that is high enough to cover all your expenses. Simple? Judging from Shoprite’s results released this week, not so simple.

The problem in a very tiny nutshell is that costs are rising faster than sales — and retailers are in a bind: they cannot increase prices because SA’s competitive food retail sector means that one cannot simply push up prices to make the top line look more attractive. If you do, customers will jump ship faster than the captain of the Costa Concordia.

At Shoprite, sales at its core Supermarket RSA business grew by 4.9%, ahead of GDP growth, but not fast enough, considering costs rose by 7.7%.

To be fair, its results were dragged down by some well-documented once-offs, notably the strike at its distribution centre in the first half of the year, which affected sales. But improved growth in the second half was not enough to right the ship.

Retailers have few levers to pull when it comes to growing turnover. Almost flat economic growth, rising unemployment and low food inflation are no friends of theirs. They resort to competing for market share – Shoprite’s stock out situation earlier this year almost certainly benefited Pick n Pay.

The other lever is to drive costs down.

Shoprite noted that its employee expenses grew by 10.6% after it accounted for the minimum wage legislation, the increase in employee development costs including the YES (Youth Employment Service) programme and the cost of additional staff for new stores – it hired an additional 3,000 people in the year.

The company also noted that the growth in other expenses was mainly due to the increases in the water tariff, and electricity of 9.3% due to increases set by the National Energy Regulator of South Africa.

“Shoprite’s key problem at the moment is that operational cash flow is under pressure,” says Peter Takaendesa, an investment analyst with Mergence.

“Revenue is declining, while costs are increasing. As a result, margins and profits are decreasing.”

This problem is not restricted to Shoprite, but is occurring across the board, he says;

“Retailers have to continue to invest in long-term growth, they have to provide inflation-adjusted salary increases, and when it comes to water and electricity they are price-takers.”

The temptation, in tough times, is to cut investment spending. However, Shoprite, along with other retailers, has continued to invest in IT systems, staff and new store rollouts – which add to expenses.

In a recent trading update for the six months to June 2019, Massmart said it expected to report headline earnings per share loss of about 245.5c.

The company said this was as a result of lower sales growth – particularly in the past six weeks — and faster expense growth at its Masswarehouse (Makro), Massbuild (Builders Warehouse), and Massdiscounters (Dion Wired, Game) businesses.

Some of the cost increase was attributed to the opening of a new Makro store in Durban in March 2019.

“Control of costs is critical and increasingly for the retailers, some costs, such as administered costs, are beyond their control,” says Reuben Beelders, chief investment officer at Gryphon Asset Management. As the economy turns down, other costs are increasing, he adds, such as security, protection and stock losses.

Pick n Pay’s most recent results were released in May for the year ended 24 February 2019.

While turnover grew by 7.1%, trading expenses were restricted to below that — just. But as a result of lower costs, the gross profit margin improved to 19.0% and headline earnings rose by 18%.

This was a positive result for the retailer, which has battled costs for the past six years. “While it is sometimes possible to keep the cost of sales line increase below the increase in turnover, this is not always possible,” says Beelders.

“When gross profit growth stalls it becomes very difficult to stop an earnings decrease, as expenses continue to rise, generally by inflation.”

In particular, the company has worked in recent years to centralise its supply chain, modernise its loyalty programme and streamline its labour force (through a voluntary severance programme). While employee costs increased marginally ahead of inflation, the company achieved greater productivity through better shift scheduling.

It’s also worth noting that the retailer saw its electricity costs decline — by 1.8% on a like-for-like basis. Incredibly, company-owned supermarkets use less energy in absolute terms today than 10 years ago, notwithstanding the addition of more than 100 supermarkets over that time.

At Spar’s presentation of its results for the six months to March 2019, CFO Mark Godfrey noted that while cost increases were limited to 5%, the group was feeling the pressure of rising fuel, employee and electricity costs. The bottom line is that SA’s retail shares will continue to tread water – or trend backwards – until economic growth picks up. BM