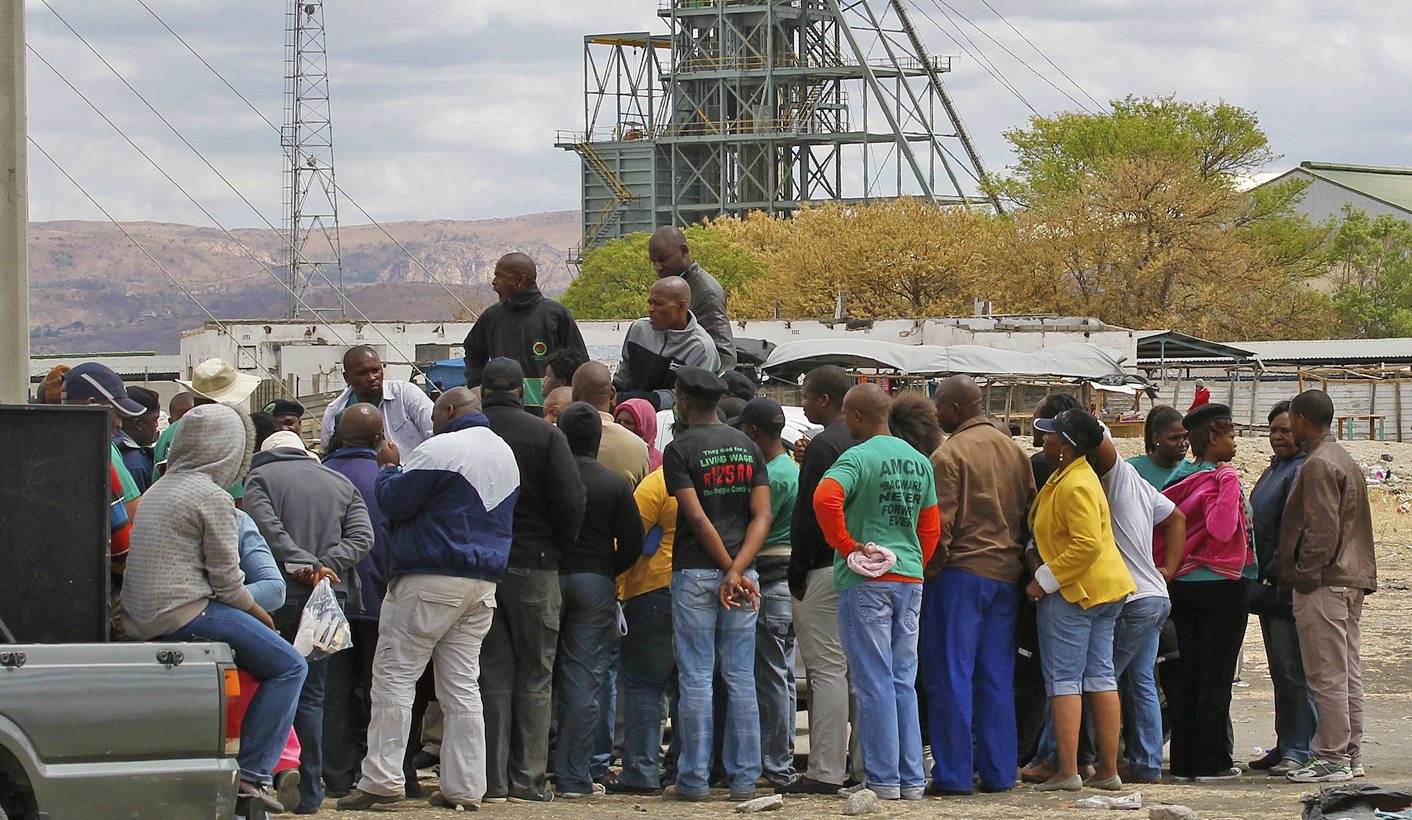 Alleged sins of the past are catching up with Anglo American via class-action suits – a tool through which the poor and vulnerable can seek redress. First it was over the lung disease silicosis; now it’s lead poisoning in Zambia. Luckily for Anglo, it is cash-flush these days.

Anglo American might soon face another class-action lawsuit for past corporate practices – this time over lead poisonings in Zambia, where Anglo had a long-standing presence before the government of Kenneth Kuanda went on a nationalisation binge.

Johannesburg-based attorneys Mbuyisa Moleele and London-based human rights law firm Leigh Day are preparing the case and an application to certify a class action will be filed in the Johannesburg High Court. This is a necessary first step in a class action.

The case stems from health issues linked to Kabwe, which Leigh Day said in a statement was once the world’s largest lead mines and operated from around 1915 until its closure in 1994. The law firm said Anglo owned and operated the mine from 1925 to 1974.

“The mine is situated in close proximity to villages comprising around 230,000 residents. Tens of thousands of Kabwe residents are estimated to have developed high blood-lead levels, mainly through ingestion of dust contaminated by emissions from the mine smelter and waste dumps. A series of published reports have found very high levels of lead in the blood of a substantial proportion of the local population, in particular very young children,” the law firm said.

(A report was also published on Friday 23 August by Human Rights Watch, titled “‘We Have to Be Worried’: The Impact of Lead Contamination on Children’s Rights in Kabwe, Zambia”.)

“It is alleged that from 1925 to 1974, Anglo American SA played a key role in the management of the medical, engineering and other technical services at the mine and that it failed to take adequate steps to prevent lead poisoning of the local residents,” Leigh Day said in the statement.

In response, Anglo American said it was never the majority owner and was one of a number of investors involved in the operation.

The company stated: “Anglo American was one of a number of investors in the company that owned the Kabwe mine. Anglo American was, however, at all times, far from being a majority owner. In the early 1970s the company that owned the mine was nationalised by the government of Zambia and for more than 20 years thereafter the mine was operated by a state-owned body until its closure in 1994.

“We were concerned to learn of the situation at Kabwe as reported by the press, but since the nationalisation more than 40 years ago effectively placed these issues under the control of the Zambian government, we are not in a position to comment further about the matter, but we certainly don’t believe that Anglo American is in any way responsible for the current situation.”

There is precedent for a class action related to health and mining succeeding in South Africa. In July this year, the Johannesburg High Court approved a R5-billion class action settlement between gold mining companies and law firms representing thousands of miners who contracted fatal lung diseases silicosis and tuberculosis.

It was a very long battle, launched in 2012. Anglo American was forced to be part of the settlement even though, at the time of the case, it no longer owned gold mines. But Anglo did own a stake in what is now AngloGold Ashanti at one time and so became one of six companies forced to pay up. DM