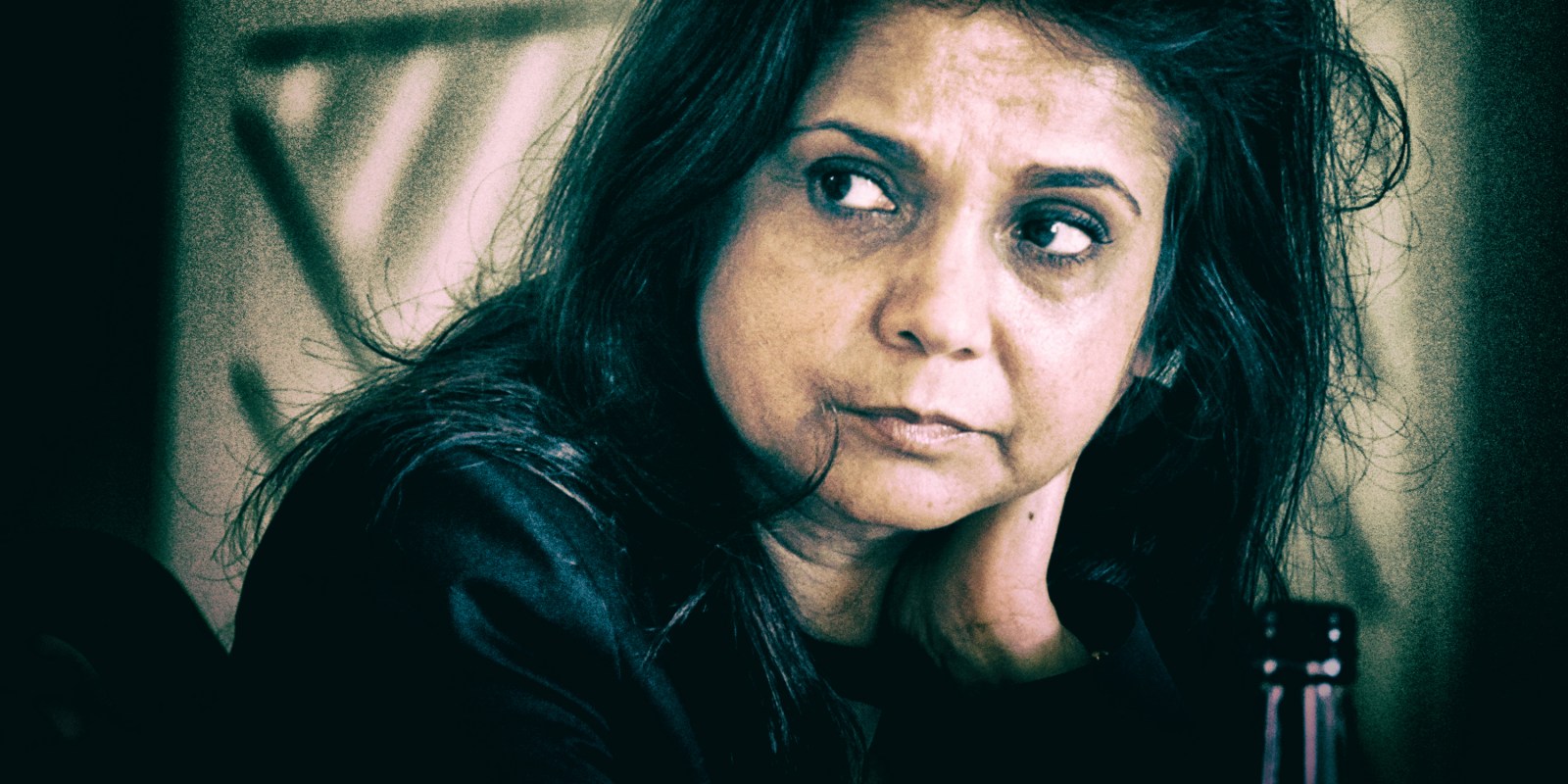 South Africa’s police need as much support as prosecutors are getting in the fight against high-level corruption.

Corrupt high-level officials have enjoyed impunity in South Africa for many years. The new National Prosecuting Authority (NPA) Investigating Directorate brings hope that some will, at last, be held accountable.

Authorised by President Cyril Ramaphosa on 20 March, the directorate will investigate “serious, high-profile and complex corruption” cases. These include incidents arising from last year’s commission of inquiry into the South African Revenue Service, and the current commissions into State Capture and the Public Investment Corporation.

This important step needs to be accompanied by equal attention to building capacity in the police’s Directorate for Priority Crime Investigation (Hawks) to investigate corruption. With the creation of the prosecution’s Investigating Directorate, South Africa has the opportunity to strengthen the overall anti-graft system. This will require close working relations between the directorate and the Hawks.

While not a dedicated anti-corruption agency, the Hawks are meant to be South Africa’s principal tool for tackling corruption. Their mandate includes the investigation of serious corruption as well as serious organised and financial crime.

But the special police unit has been severely compromised as a result of political interference and bad leadership, particularly during Berning Ntlemeza’s term as head from December 2014 to April 2017. The Hawks’ capacity for investigating corruption is thus weak. This applies particularly to complex cases involving high-level politically connected individuals. This is what led to the creation of the Investigating Directorate in the prosecution service.

Anti-corruption investigations by the Hawks have resulted in the successful prosecution of some public officials, including South African Police Service (SAPS) members and other criminal justice personnel. But for the Hawks to effectively take on corruption requires much greater investment in developing their capacity to investigate these crimes. They have been reinvigorated somewhat since Godfrey Lebeya was appointed head in May 2018, but this capacity remains limited.

It isn’t essential for the Hawks to be South Africa’s main anti-corruption agency. Another body could perform this role. But Constitutional Court judgments clearly indicate that such a body must be “sufficiently independent”. The success, and survival, of anti-corruption agencies depends partly on having the right skills and resources. But it also depends on “their perceived fairness and independence”.

The Investigating Directorate is situated in the NPA and is accountable to the National Director of Public Prosecutions (NDPP). Both the organisation in which it is located and the senior leader it reports to are regarded as independent in terms of South Africa’s constitution.

NDPP Shamila Batohi has indicated that she won’t allow political meddling in the operation of the NPA. The fact that the directorate falls under her authority may reassure many that it won’t be politically influenced in its work.

Some have noted that the directorate can be shut down abruptly if the president rescinds the proclamation that established it. But the NPA Act provides that this can only be done on the recommendation of the NDPP, along with that of other officials. If the NDPP remains independent, this provides some protection against the directorate being shut down for the wrong reasons.

There is a risk that the creation of the Investigating Directorate could have adverse consequences for the Hawks. Their corruption investigation capacity could be further undermined and neglected as key investigators are seconded to the directorate. At worst, people may conclude that the Hawks are now largely superfluous regarding the investigation of corruption.

Action against any high-level politically connected person will likely lead to accusations that the agencies involved are not independent. The impartial functioning of both the Hawks and NPA has clearly been compromised in the past, particularly during the Jacob Zuma years.

However, as compared to the Investigating Directorate, the Hawks may ultimately be better able to project themselves as independent. Although the anti-corruption work of the two organisations overlaps, the mandate of the Investigating Directorate is determined by the president, while that of the Hawks is set out in legislation. The Hawks are established by law whereas the directorate is established by presidential proclamation.

Though it may come under political attack, the directorate is likely to receive a lot of positive media coverage as a result of its focus on high-level corruption. Disproportionate favourable media attention was one factor that fuelled rivalry between the Scorpions, another investigating unit in the NPA, and the SAPS. These tensions were exploited to bring about the Scorpions’ demise in 2009.

The directorate may also be perceived by Hawks and other police members as undermining the authority of the Hawks head – entrenched by the Constitutional Court in 2014 – to determine which matters the Hawks investigate.

However current indications are that both organisations recognise that tackling corruption will depend on constructive relationships between them. This includes managing the allocation and distribution of cases, promoting cooperation and ensuring acknowledgement of their respective roles in anti-corruption efforts.

South Africa needs more than “quick fixes” to stem corruption and impunity. The overall anti-corruption system must be strengthened. Some are motivating for the creation of an entirely new agency to deal with corruption. But major structural change at this point will be highly disruptive and won’t improve state responses to corruption.

David Bruce is an independent researcher and consultant, ISS